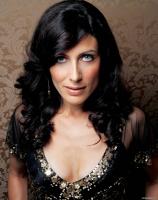 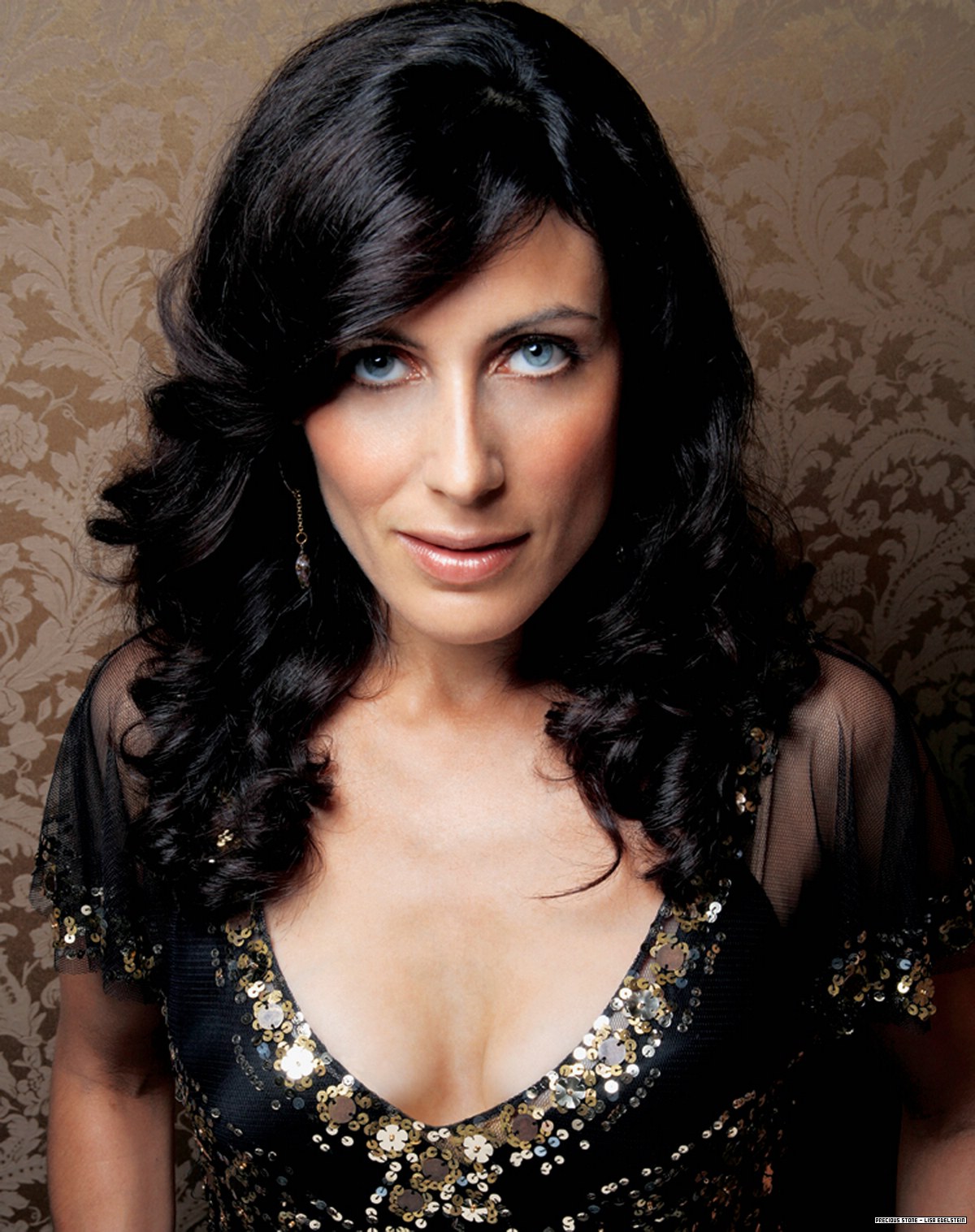 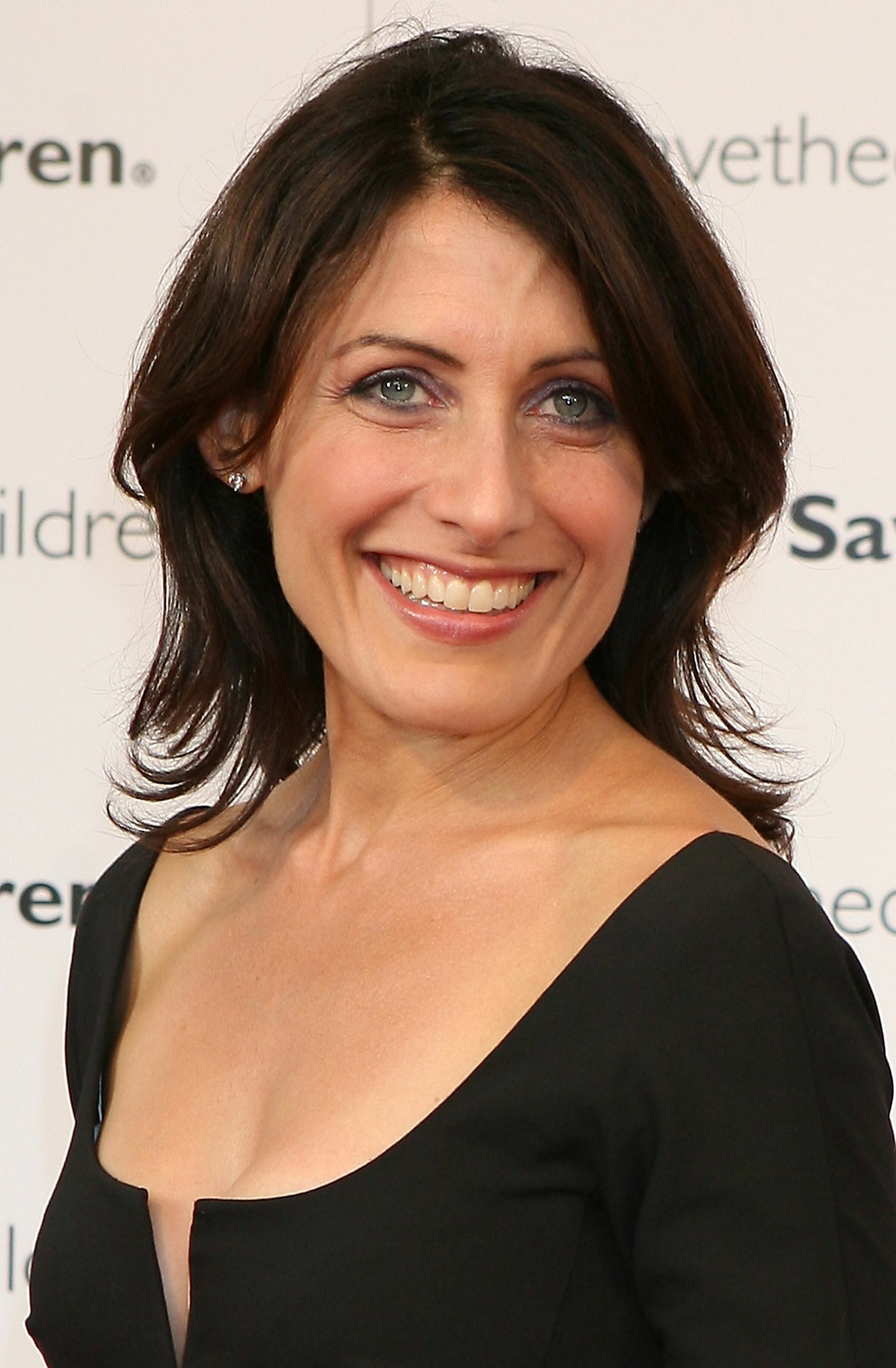 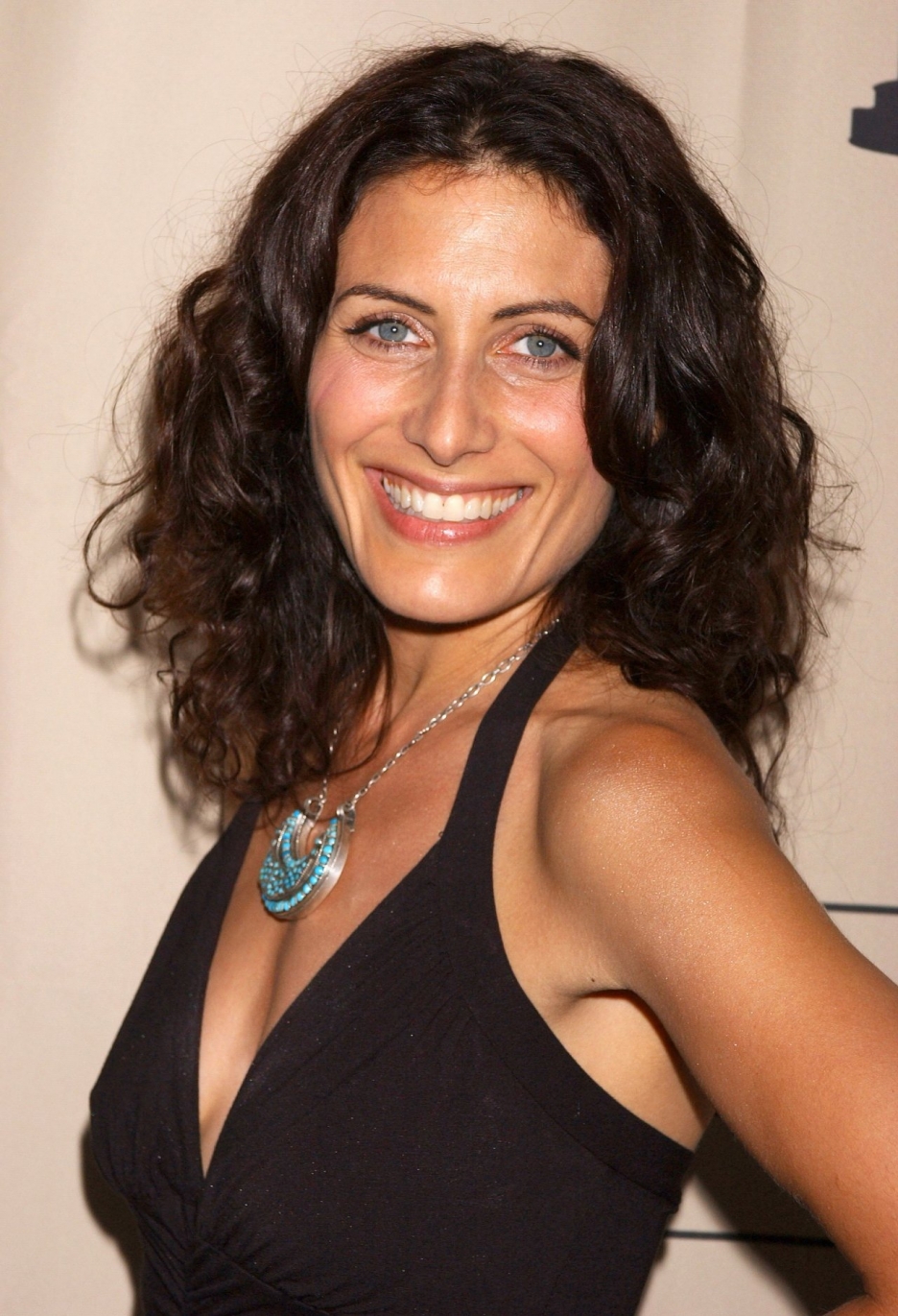 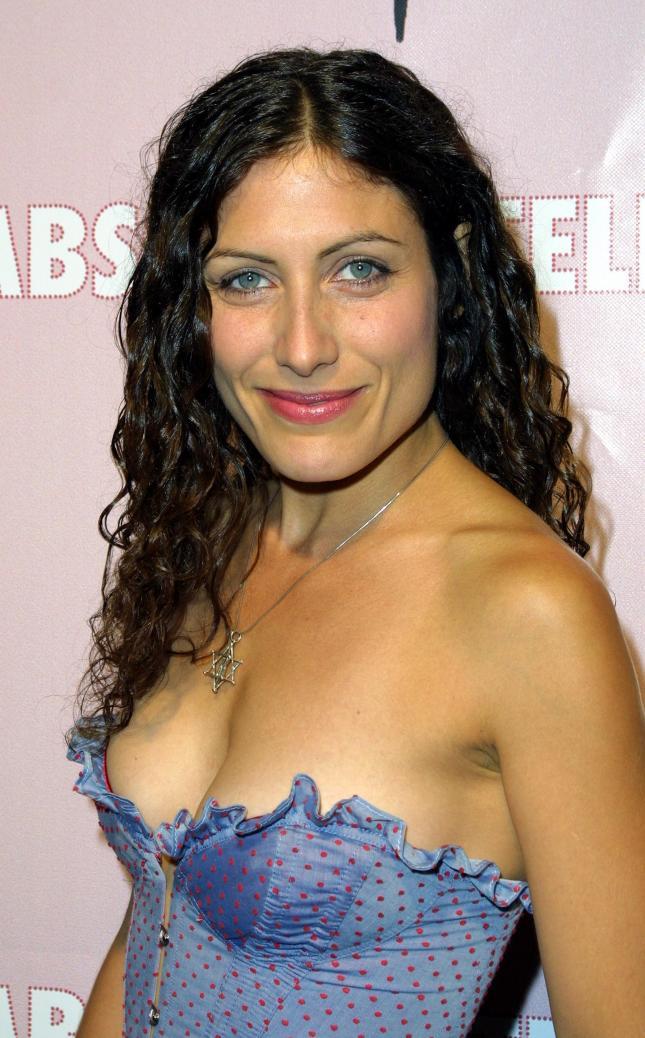 It's important to be gentle about my routines. I've learned that the hard way. When I'm really stressed out, I can take it out on my body and hurt myself. Sometimes I need to be as loving and soft with myself as possible. I've had to learn how to pay attention. It's a kind of mind-set.

The roles that men and women play are no longer the standard traditional roles of way back when but are those of two very individual people living their lives. I think it's been a hard transition in society - just take a look at the divorce rate - to figure out what that means now. How do you resolve that?

There are so many good roles for women out there, I don't understand it when people say the role choices are fewer as you get older. I find the opposite to be true - there are less good roles out there for the hot 20-year-olds because the normal girl parts just aren't interesting.

There are some great shows that come and go really fast, either because the network doesn't give them a chance or they just don't grab on to the psyche of the country quickly enough.

When Luke and Laura dated in 'General Hospital' when I was a kid, I was very excited. And that was a rather pathetic relationship if you break it down because let's face it: he raped her... and then they got married. There's all kinds of things that TV does to relationships.

Tags: Her, Married, Rather

When you play the same character for a long time, you have a shorthand. You get onto the set, you put on your outfit and two-thirds of your work is done because you've built on that work for so many years.

You can't do things unexpected in life if you're not willing to take a risk, and it's easier to risk your own life than it is for your parent to watch you take risks. It's very, very hard for parents to see children doing things that aren't a solid path. I've been through that.

You know what, I've always been a smarty-pants, and the only thing that goes wrong now is that people know that I play a doctor on TV and so they quickly call me out on the fact that I really think I am a doctor.

You know, it's scary when you sign onto a pilot of a series because, as much as you want the series to go, you also want it to be a character that you'd be interested in playing for a long time.

It's always weird to shoot when you're really basically not wearing anything.

My opinion's no more important than anyone else's. It's just that I have the ability to have access to more ears when I speak because of my job.

No day would be complete without chocolate. My favorite: Vosges Creole bar - it's dark chocolate with cocoa nibs. Holy Toledo, that thing is good.

The hardest part about being vegan is shoes. I mean, really, that's the only difficult part, finding shoes that don't have leather on them.

When I wake up, I always drink tons of Guayaki organic yerba mate tea.

Aging on camera is just very hard. I love my age. I feel good about myself but high definition television is not kind. You don't even look like yourself in high-def. It just makes every little line on your face more exaggerated so it ends up aging you. It's like you're watching yourself seven years older.