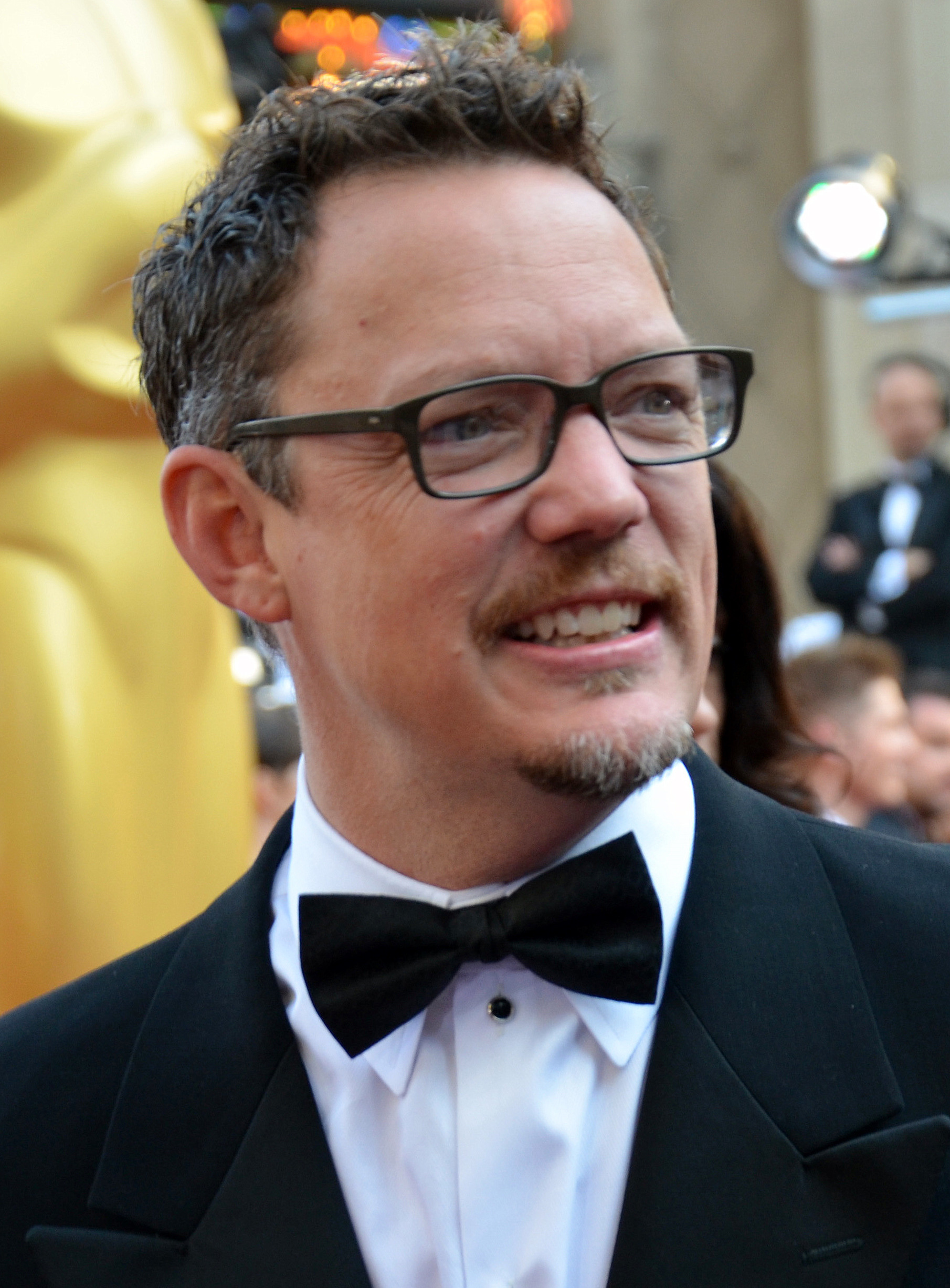 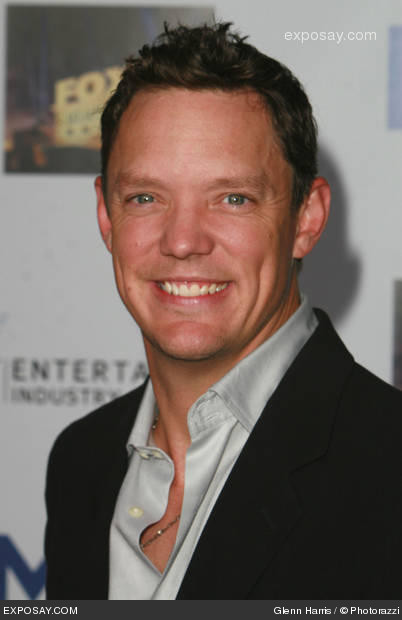 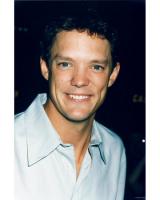 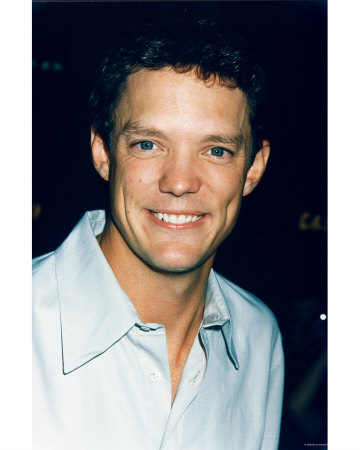 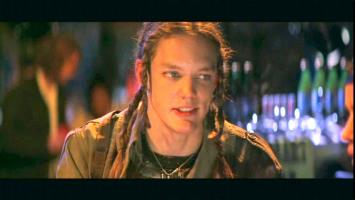 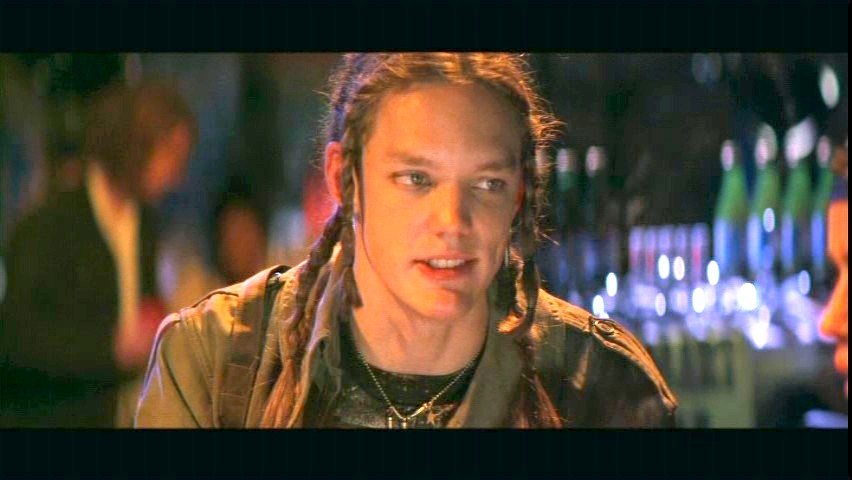 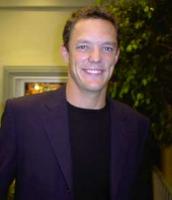 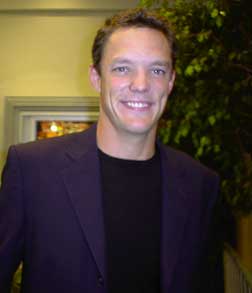 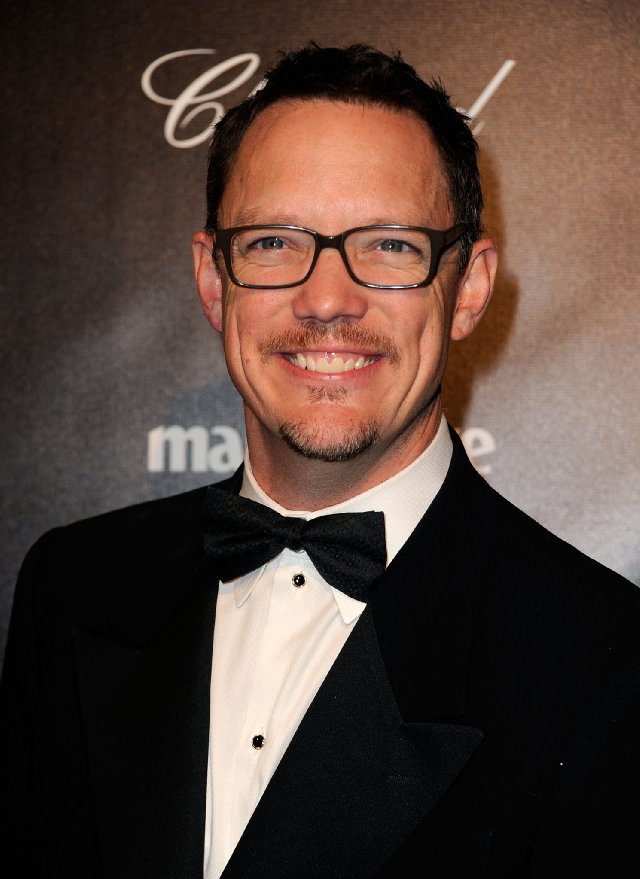 When you're making an independent film what you don't have in time and money you have to make up with creativity and diligence.

Character actors are becoming a thing of the past. They're just going by the wayside. They're just cutting through that caliber of acting.

Charlie Brown's good. I always had a little crush on that Lucy. I thought she was kind of a hot little brunette.

I always think that I'm the best thing in a lot of bad movies. Personally, I have to. I think that I like me as an actor.

I got into a bad jag of movies that helped pay the rent and I thought would help further me along.

So much of Hollywood is about who the people you work with are.

There are several times when I walked into a room and just felt like such a sham. That's the problem with auditioning.

Being onstage is like being rock star. Whereas if you're doing a movie, it's such a confined space. You know, you do a comedy, it's so hard, too, 'cause with a comedy, there's no vocal reaction, there's no energy that you get back that spurs you on to be funnier because everyone has to be quiet.

Hollywood used to be run by artists and people who loved artists... people who wanted to make movies for all the right reasons. For the love. The Art. To tell stories. Yes to make money as well, but it was about both. Now I feel, it's mostly about bottom line and making money.

How much do you have to pay someone to be in a George Clooney/Alexander Payne film? Nothing! Because everyone in the world wants to be a part of it. Therefore you pay nothing. And that continues until you become something they need... I'm not that kind of actor. I'm blue collar and very replaceable.

Tags: Become, Everyone, Someone

I direct with energy. I believe in energy. I think energy is an electric thing in actors. I try to inspire, encourage, and make choices with lots of energy. And truth. I'm big fan of truth and being funny. I like leading 50 people into battle every day.

I think one of the main reason's Rick Rosenthal and Whitewater PIctures decided to 'get in bed with me' on 'Fat Kid' was because I came in with a strong business plan as well as a creative vision on how to make the film.

Now, more then ever, we have the ability to make films for almost nothing and that's broken down all barriers of entry. I think it's a new golden age of film-making. With that, there needs to be the ability to recoup investment dollars, people need to make money.

Somehow, someway, you get kind of labeled this guy who was in a Freddie Prinze Jr. movie too many. And Freddie Prinze Jr. - it's not his fault, either - it's just these are the things that happen. I'm not a George Clooney; I don't have a ton of opportunities.

Something like 'Without a Paddle' does really well at the box office and I'm like, 'Oh, here we go.' In 'Without a Paddle' I'm the romantic lead - great! A comedy and that's what America wants. Then it did nothing for me and I went into kind-of a work abyss. I just didn't get another shot.

Thing is, I'm a funny actor, but I'm not good at being funny. I'm going to ramble for a second: I'm an actor who can make things funny in the moment, like in stakes or in circumstances or out of character.

You just realize that at the beginning of 'Scooby' you're just going to start at level ten and stay at ten the entire time. It's hard. It physically beats you up. It's definitely one of the hardest movies you can do.

Do not hold everything as gold that shines like gold.