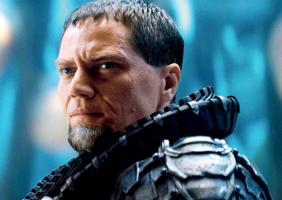 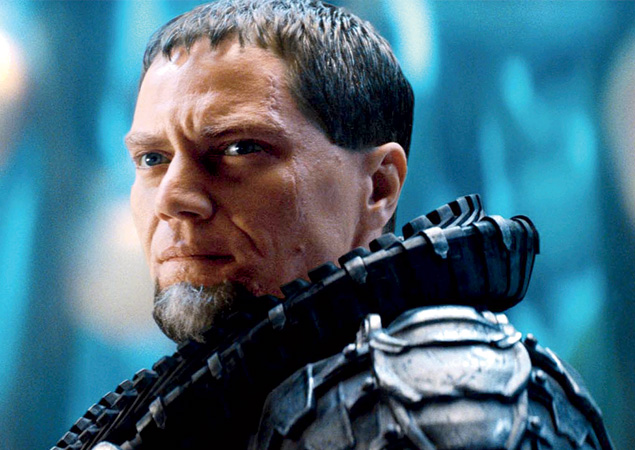 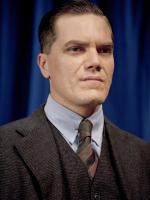 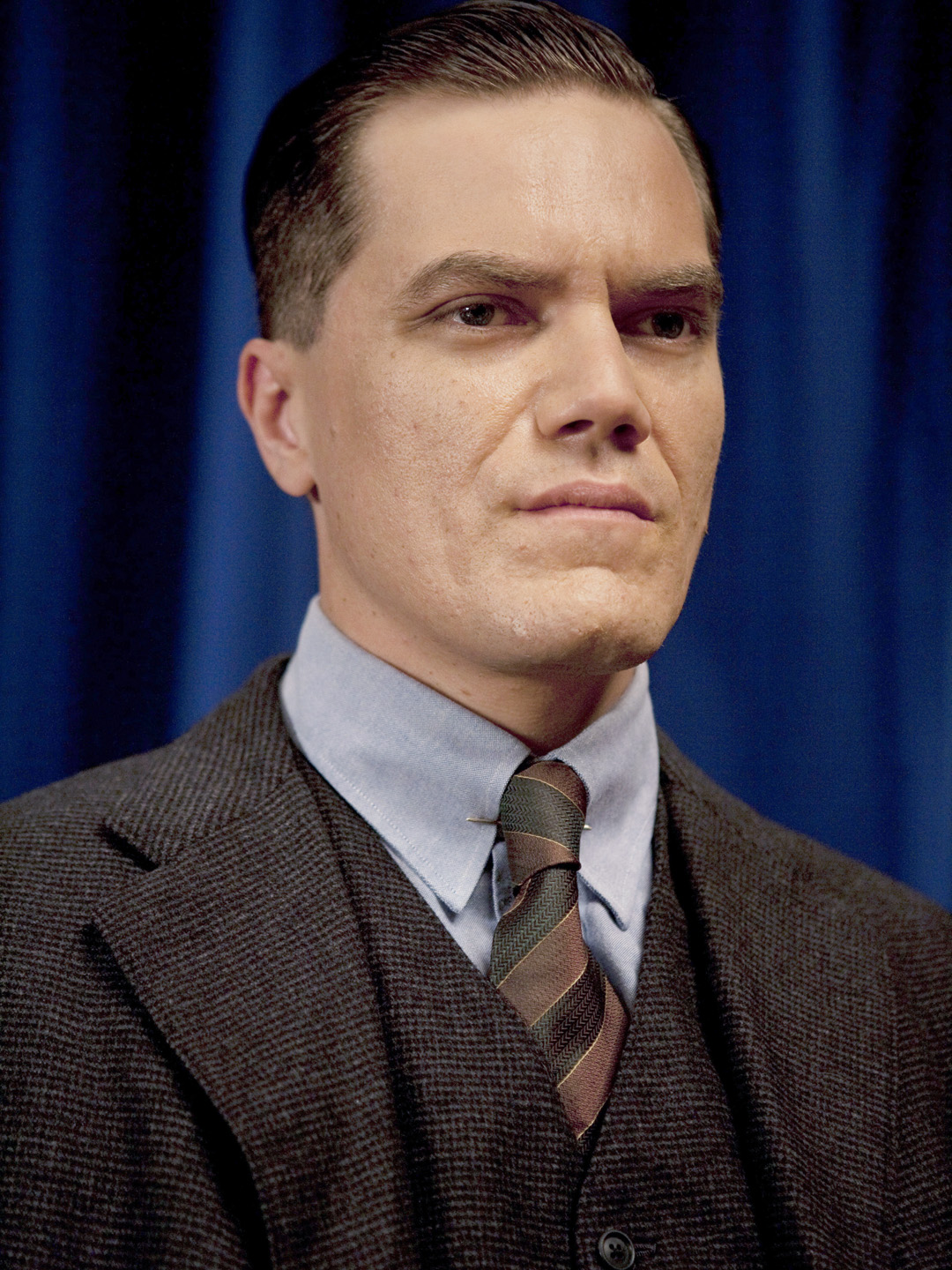 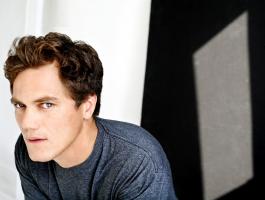 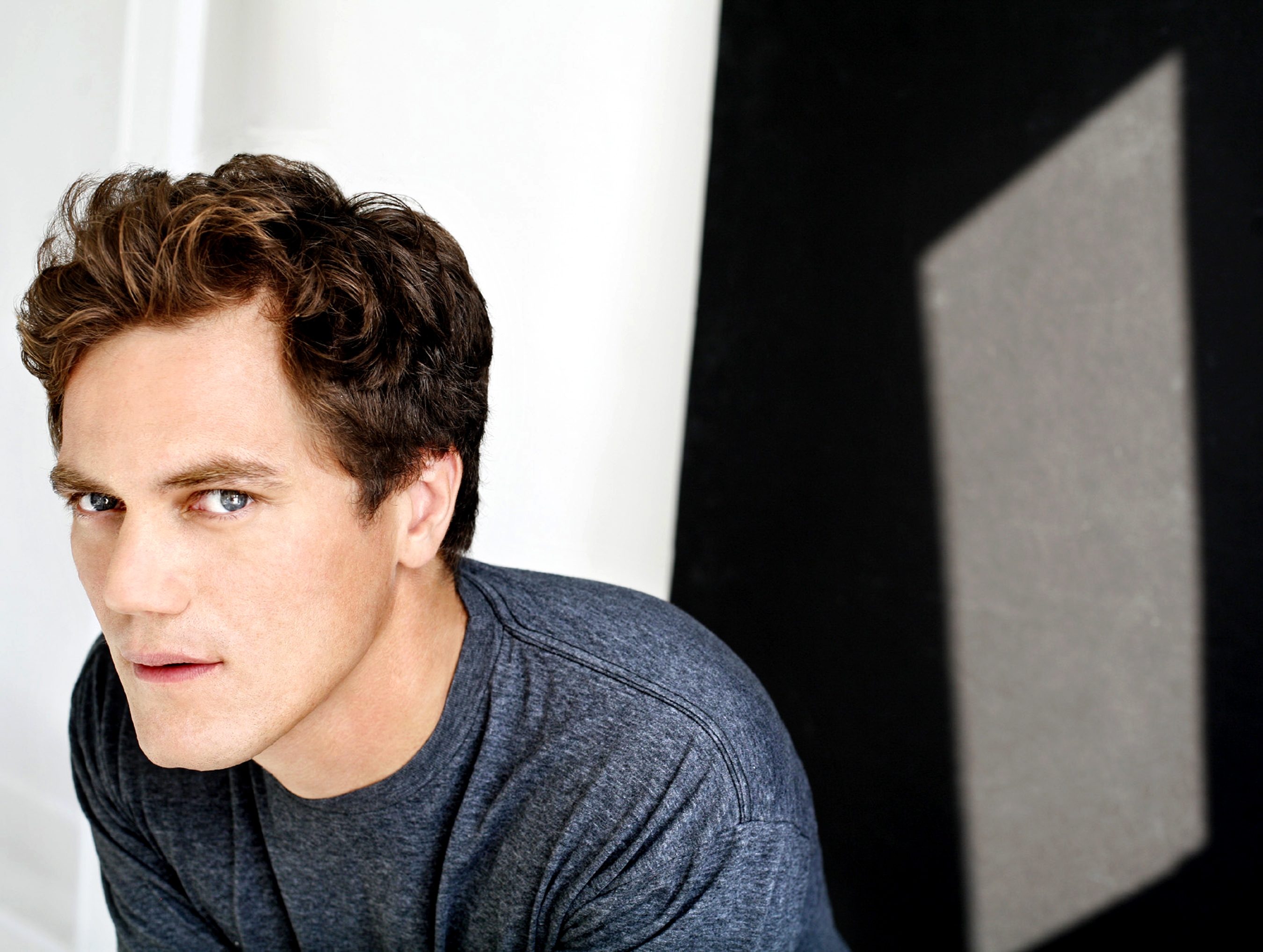 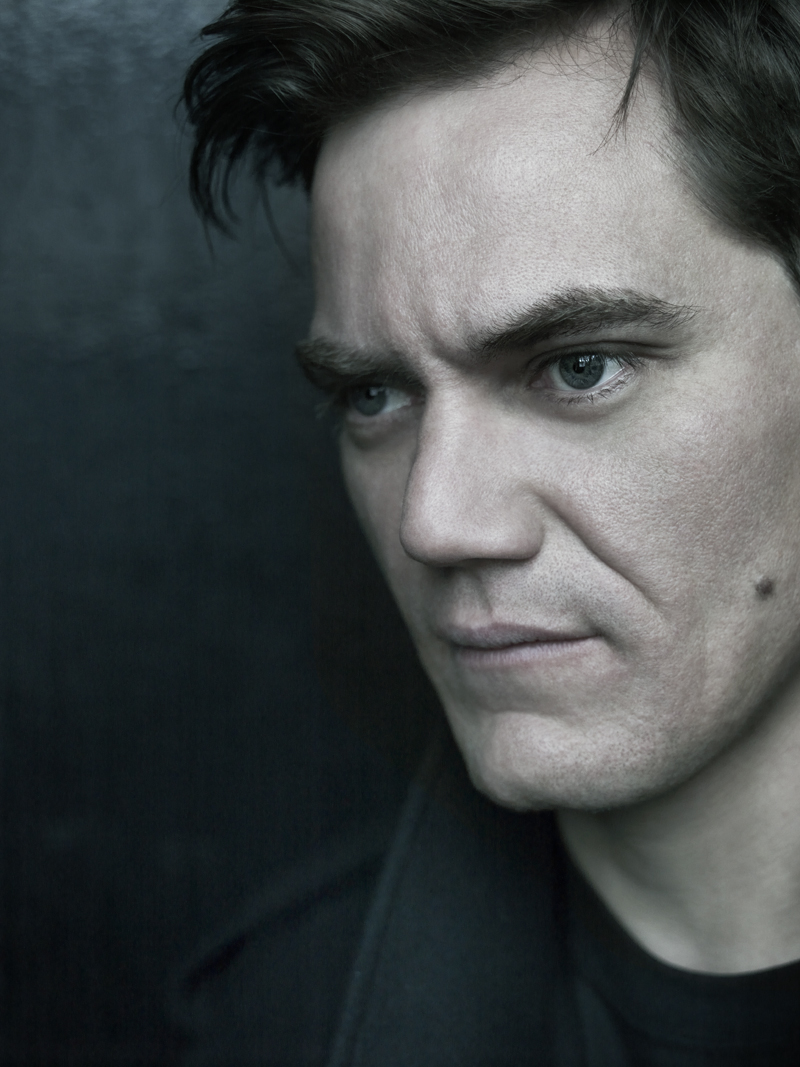 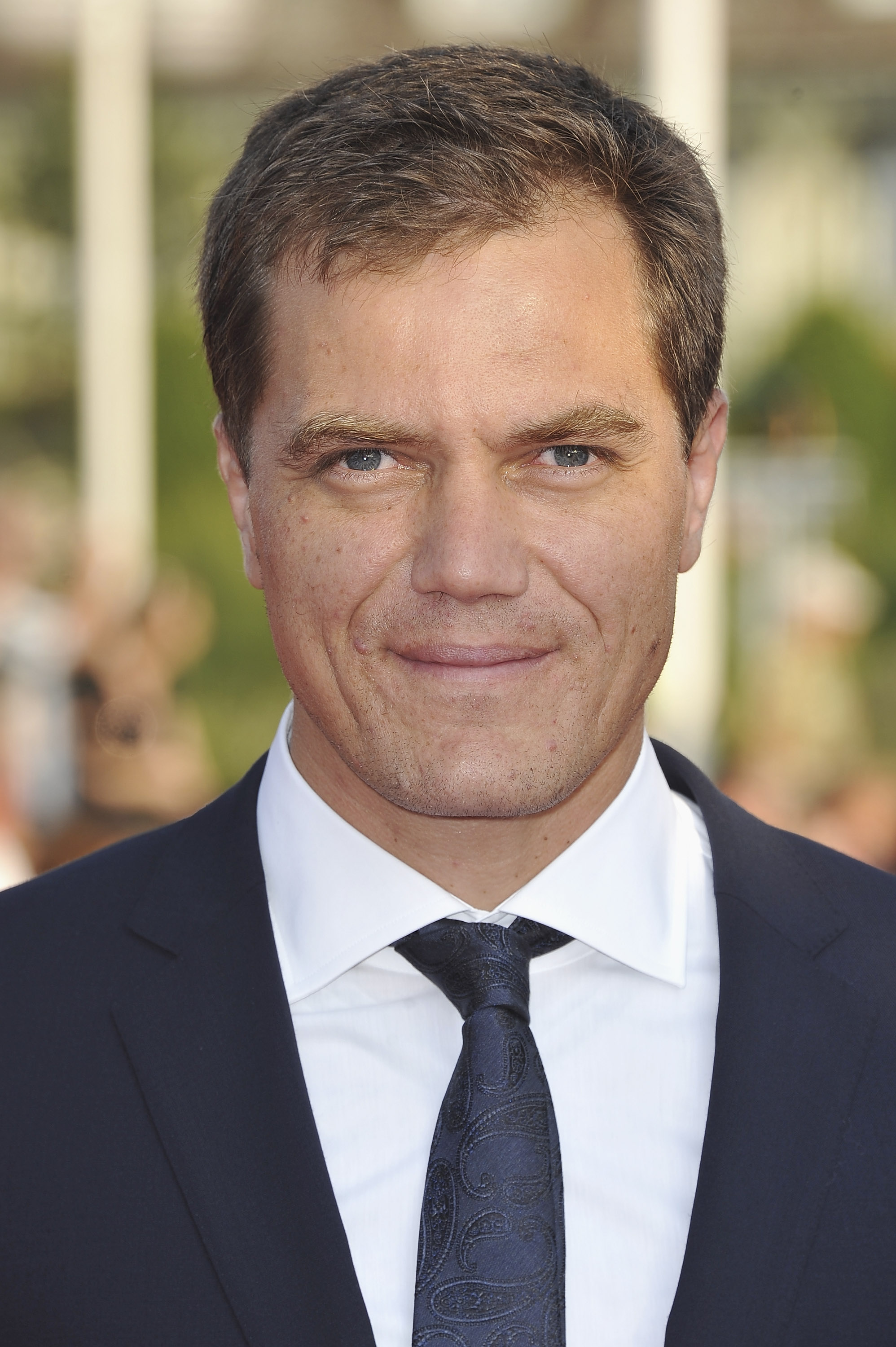 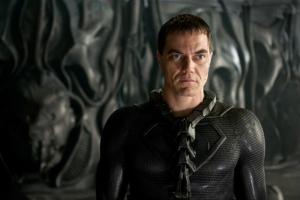 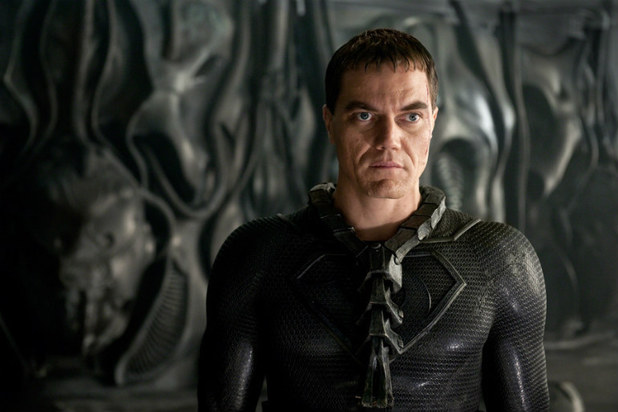 It's always very daunting to play someone who actually existed. You have to honor that, and be specific and accurate and try to make people believe that you're that guy, which is really hard.

My dad used to say, 'You have to become part of the machine to beat the machine,' and there's some validity in it. But honestly, even when I'm inside the machine, you still see me. I stick out a little bit.

One of the great things about acting is you can do things that in real life would get you in trouble. I think that's something I figured out pretty early on.

One of the reasons I got into acting to begin with is that I was trying to figure out how life worked. It was interesting to me to try and follow how other people, real or imaginary, would deal with problems, because I was trying to deal with my own problems.

One of the reasons I'm an actor is because I was no physical specimen as a child. I wasn't athletic and didn't have any prowess in that regard. Growing up in Kentucky, most little boys were trying to get into sports, and it was very competitive, so that was not to be. But I did want to do something.

The thing about New York is, more than any other place I've ever been, you run into people on the street that you would never imagine you'd see, old friends, people just like there for a day or two. I find that all the time when I'm walking around Manhattan, running into people that I had no idea were even there.

There are certain ways of being that people don't find acceptable or very pleasant in regular life, but you go out on stage and do pretty much the same thing and they find it spellbinding.

There's nothing routine about 'Boardwalk Empire.' It's like being in some secret society where they call you up and tell you where to go: 'Meet us at the corner of such and so.'

Well, I think anybody who's had a baby can tell you that once you have a baby, they kind of become the main focus. I don't think there's gonna be a lot of room for anything else.

When I'm working, I don't wake up and say, 'OK, time to go be intense.' I just look at whatever scenes we're working on that day and break them down - just real intense everyday work.

When you see a struggle that you may be having personally put on a big screen and in a roomful of people, then it makes you feel less crazy or alone, because you're seeing that other people are dealing with it too. You get to see in this imaginary scenario how people might try and answer some questions or deal with some problems.

You can't escape this feeling of disintegration. The world is fragile. But you also can't let it ruin your life. I'm actually a pretty composed person. I guess people imagine I spend my life thinking about crazy, sinister things but I don't, really. It's not like I'm trying to exorcise any demons.

I'm just kind of odd. There are dark forces in the world, and if you pay attention to what's going on around you, you end up incorporating it into the storytelling. Maybe it's some aspect of myself that's coming through that people are seeing, that I am in fact a quiet psycho.

It's obviously a lot harder to try and be a good guy than it is to be a bad guy. The world is a fundamentally evil place, it seems like. So in order to be a good person, you have to fight temptation and vice.

Everybody's constantly being destroyed and rebuilding themselves, some more drastically than others.

Tags: Everybody, Others, Themselves

Everything that happens on Wall Street only fortifies my opinion that there is in fact a more ludicrous industry than the entertainment industry.

I don't pick my roles by genre; that's kind of silly.

I get pretty attached to the majority of the characters I play. I can't help myself.

I just keep working on things I like, and hope for the best. I hope people enjoy them.

I never went into acting to be able to scare everybody. If I'd wanted to frighten people, I could have joined the C.I.A.