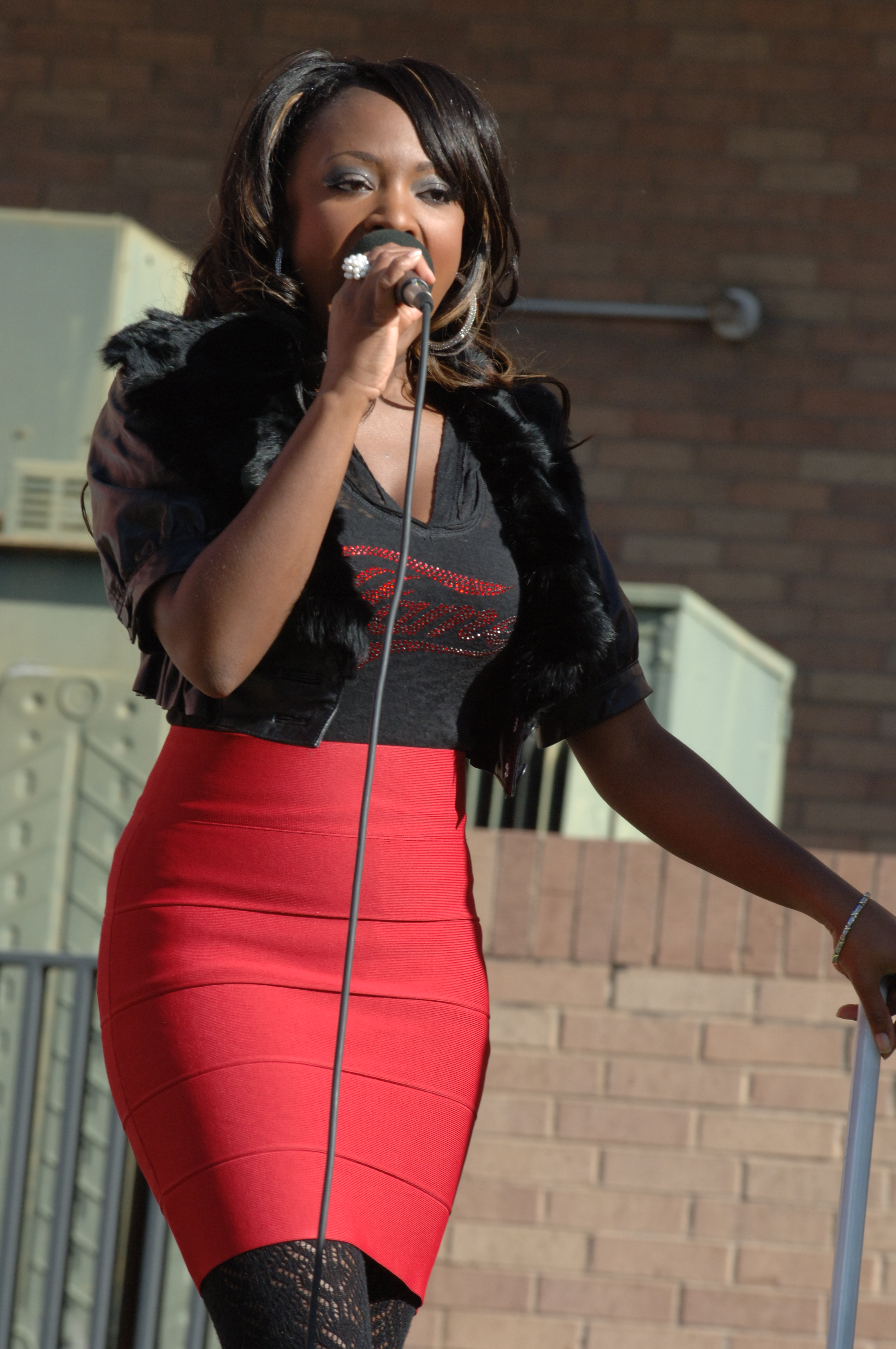 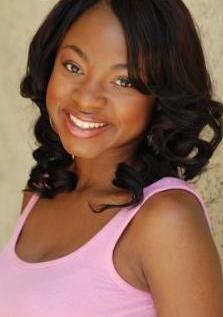 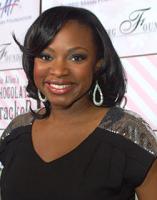 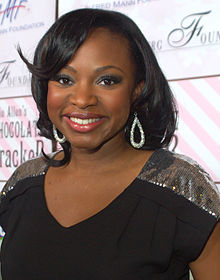 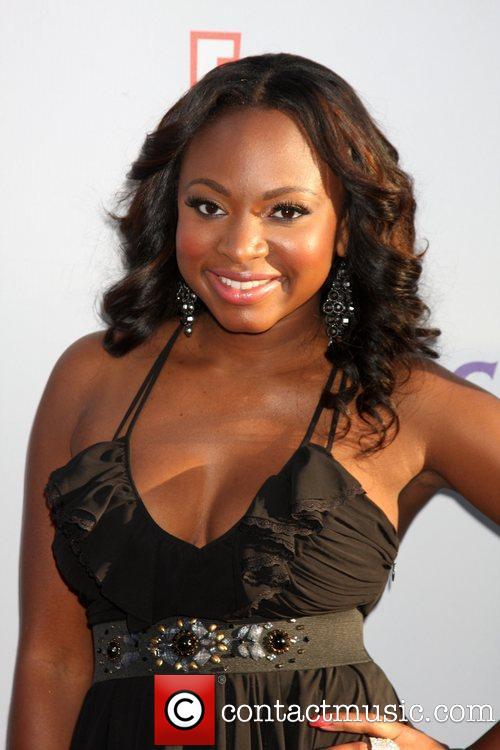 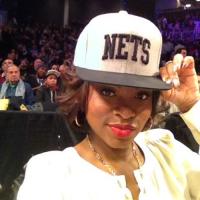 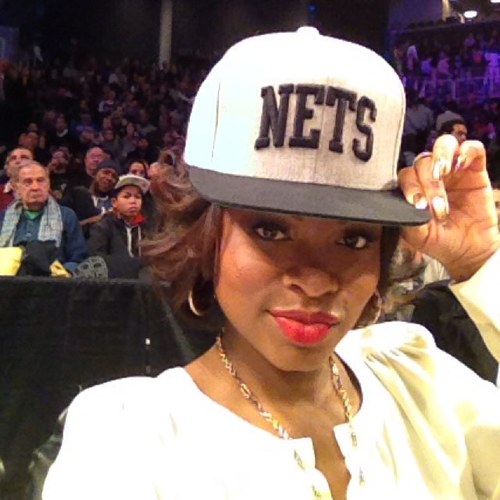 I think a lot of young people don't realize the price of fame is a lot higher than they imagine.

I want to do stories that inspire people.

I'm a true singer who grew up singing in church, so I love singing my heart out.

Oh, you know, I think it was definitely a little pressure, to remake something like 'Fame'.

Singing is my passion and something that I still love to do and I'm always going to want to do it.

As a black actress you've got to work doubly hard. But it doesn't ever get me to the point where I give up on myself. It just motivates me to be more prepared, focus and disciplined. That's why I care so much about doing black films and making sure that we represent and are represented correctly.

I was excited to play Lil' Kim and I wanted to do the role justice. I worked really hard on that role, whether it was performing the rhymes, studying the dialect, her swagger and her stage performances. I wanted people to see my range and stretch my wings as an actress.

I was pretty young when I decided I wanted to, well, more so be a singer. I started singing in church in my hometown, East Orange, New Jersey. I knew when I was about five or six that I wanted to be a performer.

I work out and go to the gym, but I still enjoy my soul food and snacks. But I'm a pretty petite young woman, and I just do everything in moderation and make sure that I just keep everything together.

One of my biggest inspirations growing up was Whitney Houston, so I was devastated to hear about her passing. I'm from East Orange, New Jersey, and started singing at New Hope Baptist Church, so she was like my fellow Jersey girl.

Starting in music, where I get a chance to connect with the lyrics of a song, I learned so much about performing on stage and connecting to your audience and to what you're singing about. Singing is very emotional. Every song has its own purpose.