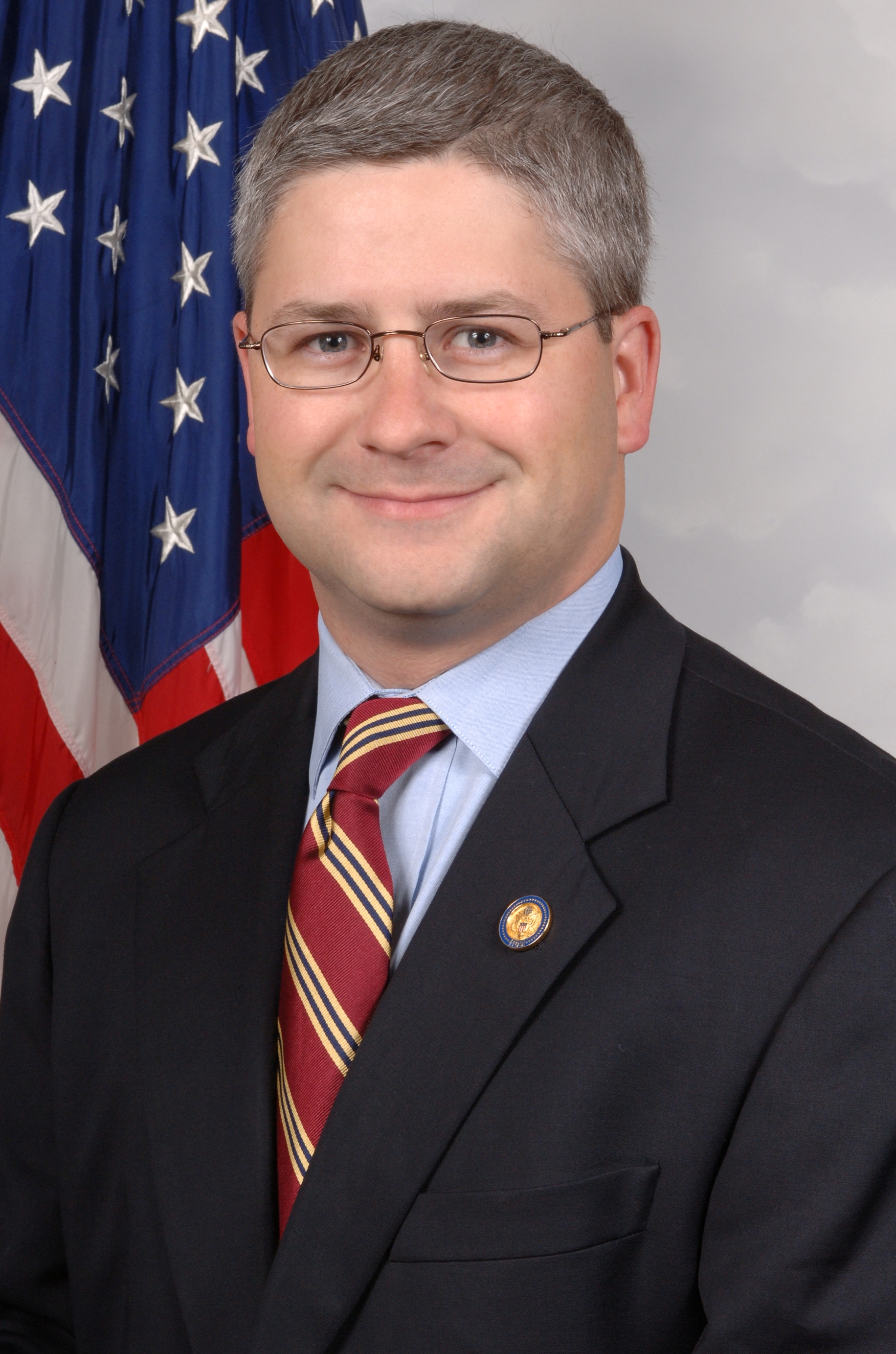 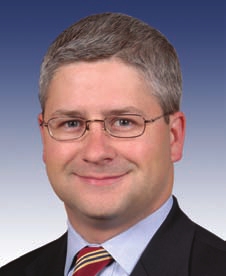 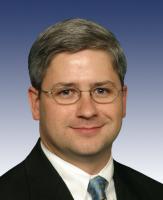 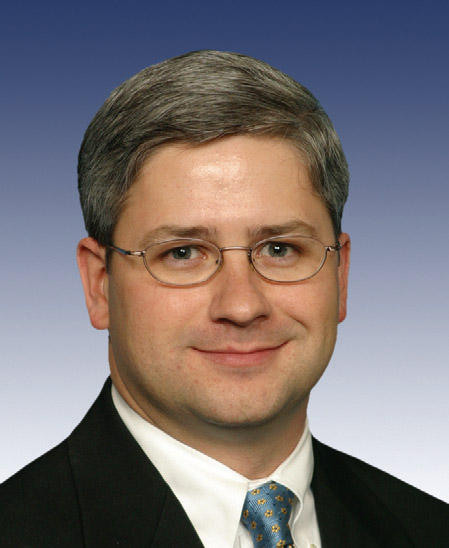 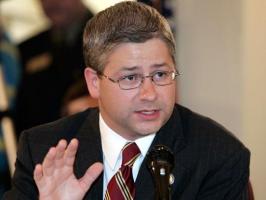 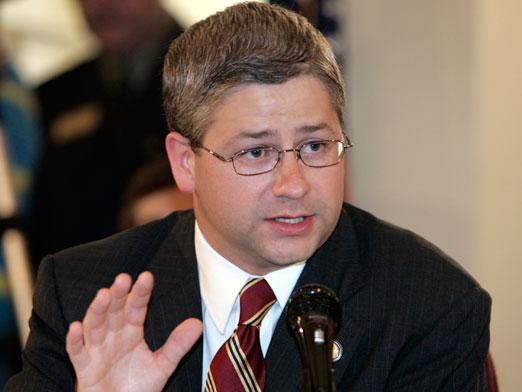 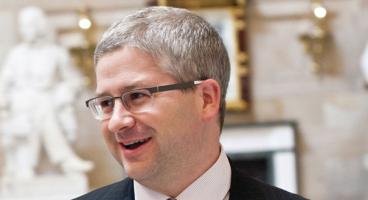 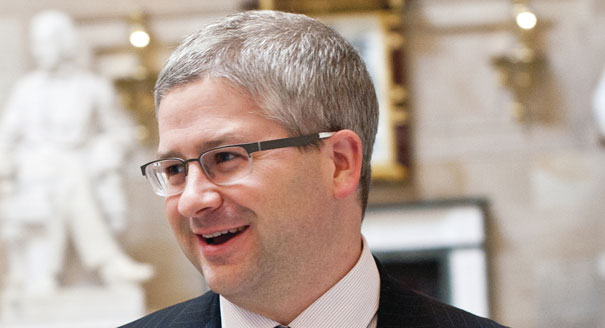 I got into the race and people literally laughed. They thought I had no chance of winning.

It's often difficult for conservatives to separate overall government intervention from a question as simple as the census.

Letting someone down is not criminal action.

Marginal tax rates are the lowest they've been in generations, and all we can talk about is tax cuts.

The people's desires have changed, but we're still stuck in our old issue set.

We absolutely need to reform the Congressional budget-writing process.

Conservatives need to know how important it is to fill out the census. It is one of the only things our Constitution specifically asks of U.S. citizens and boycotting will just help liberals expand government even further.

I think we need to start with Philadelphia and make sure that we actually get some election reform in Philadelphia. Actually, a recent election was thrown out by a federal judge because of corruption with the voting process in Philadelphia.

If you stop one terror attack in the U.S., it may be connected to multiple other plots out there that are connected. If you reveal that you stopped one plot, it may tip our hand.