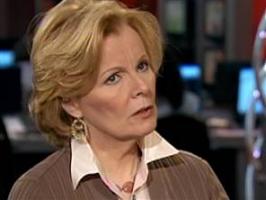 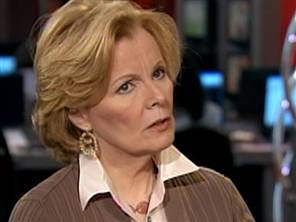 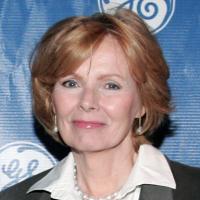 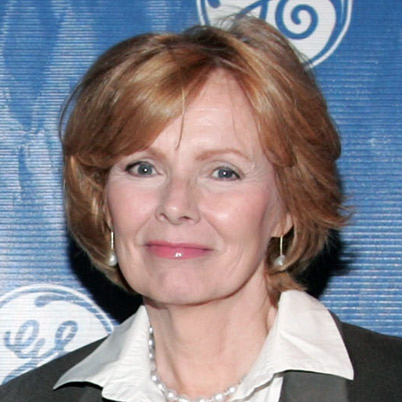 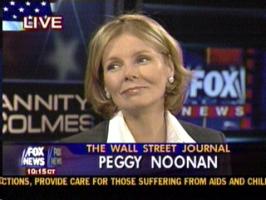 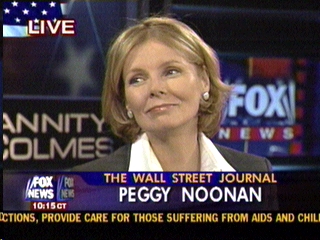 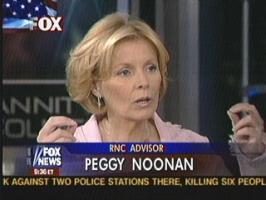 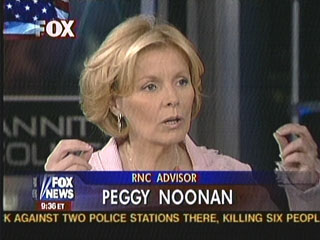 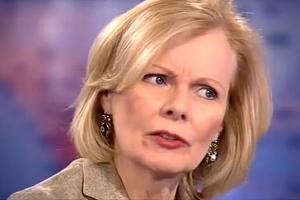 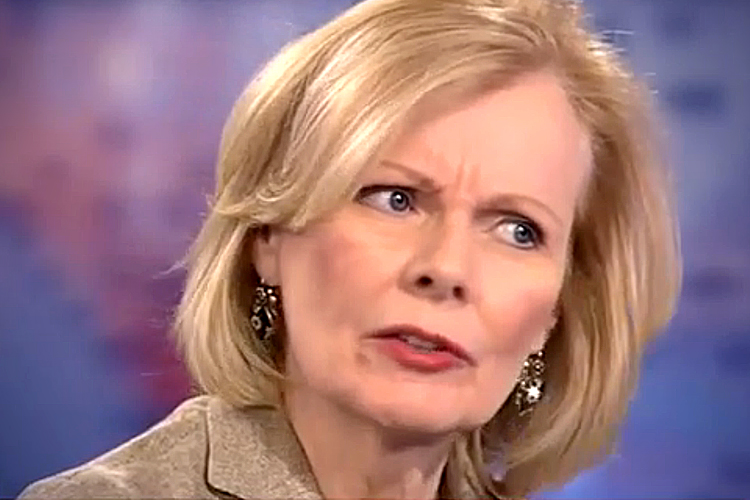 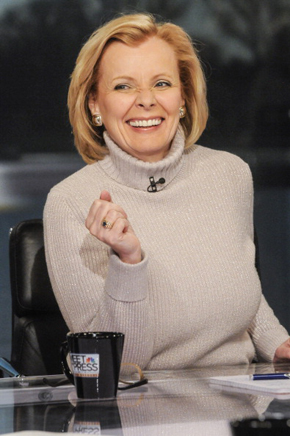 Candor is a compliment; it implies equality. It's how true friends talk.

The battle for the mind of Ronald Reagan was like the trench warfare of World War I: never have so many fought so hard for such barren terrain.

My generation, faced as it grew with a choice between religious belief and existential despair, chose marijuana. Now we are in our Cabernet stage.

Sincerity and competence is a strong combination. In politics, it is everything.

If you join government, calmly make your contribution and move on. Don't go along to get along; do your best and when you have to - and you will - leave, and be something else.

Beware the politically obsessed. They are often bright and interesting, but they have something missing in their natures; there is a hole, an empty place, and they use politics to fill it up. It leaves them somehow misshapen.

I think miracles exist in part as gifts and in part as clues that there is something beyond the flat world we see.

A great speech is literature.

Don't fall in love with politicians, they're all a disappointment. They can't help it, they just are.

Part of courage is simple consistency.

Abortion is either OK or it's not.

Let's cause some senators distress.

Speeches are not magic and there is no great speech without great policy.

TV gives everyone an image, but radio gives birth to a million images in a million brains.

You don't have to be old in America to say of a world you lived in: That world is gone.

I love eulogies. They are the most moving kind of speech because they attempt to pluck meaning from the fog, and on short order, when the emotions are still ragged and raw and susceptible to leaps.

If you commit a big crime then you are crazy, and the more heinous the crime the crazier you must be. Therefore you are not responsible, and nothing is your fault.

The 2008 election settled nothing, not even for a while. Our national politics are reflecting what appears to be going on geologically, on the bottom of the oceans and beneath the crust of the Earth: the tectonic plates are moving.