See the gallery for tag and special word "Radio". You can to use those 7 images of quotes as a desktop wallpapers. 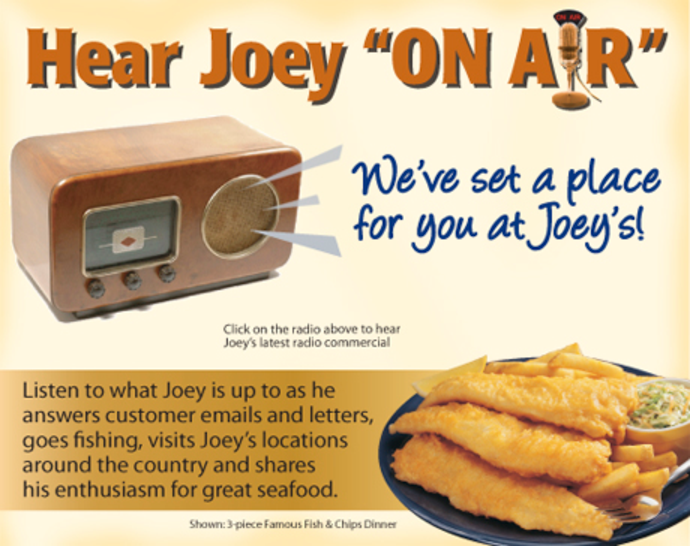 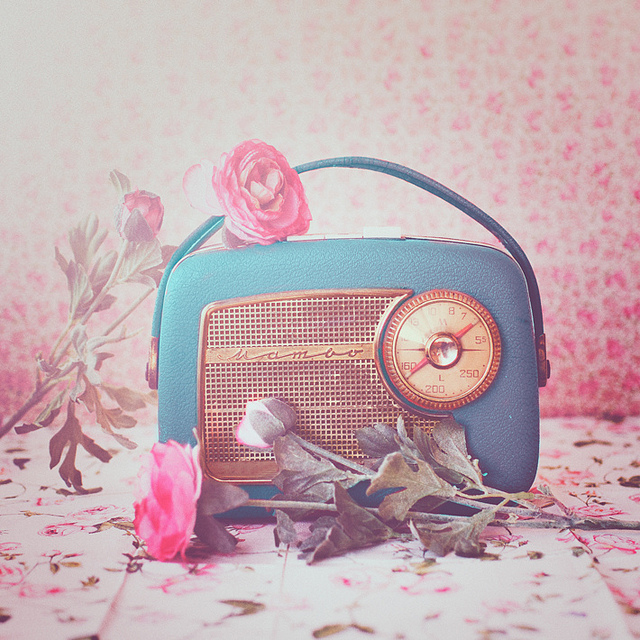 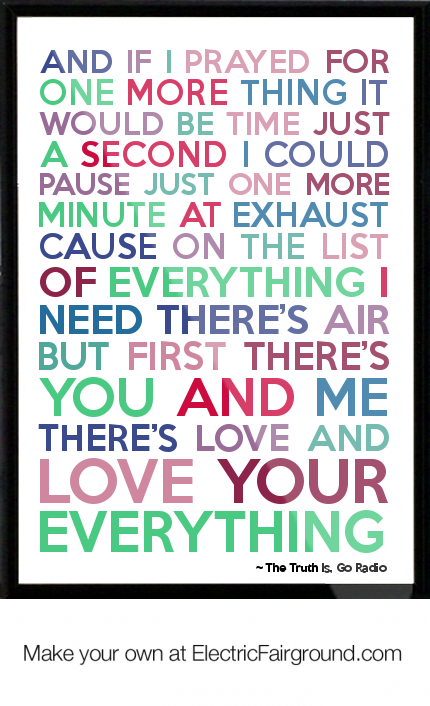 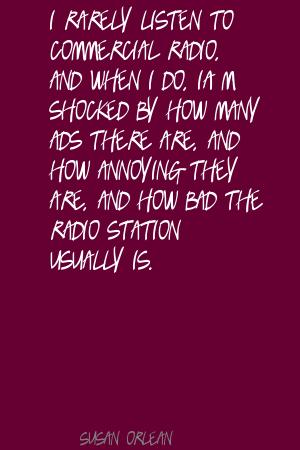 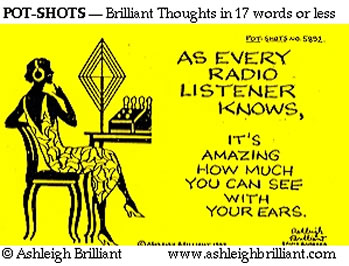 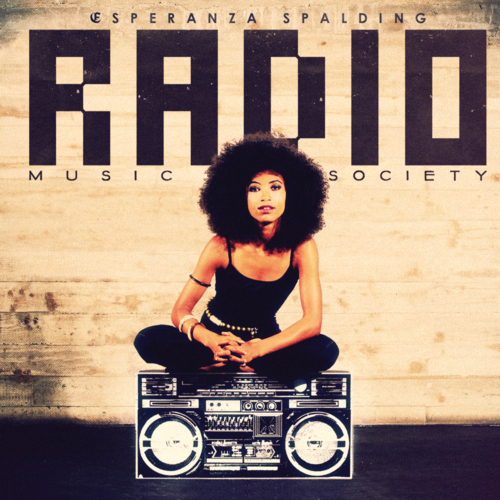 It's not true I had nothing on, I had the radio on.

I could tell my parents hated me. My bath toys were a toaster and a radio.

Public radio has always been so powerless.

The radio was my pal. I was just crazy about it.

With radio, the listener absorbs everything.

Asking the author of historical novels to teach you about history is like expecting the composer of a melody to provide answers about radio transmission.

I was an avid radio fan when I was a boy, as well as a great lover of comic strips.

There were influences in my life that were more important than journalism, such as comic strips and radio.

I almost never listen to the radio.

Honestly, most of the stuff I made for 'TV on the Radio,' I write in the studio.

Much more quotes of "Radio" below the page.

All India radio was worldwide.

They advertise on the radio for food stamps!

On the radio I listen to the easy-listening stations, the jazz stations.

Lately, I've been doing a lot of tuning in and impatiently tuning out. As a longtime fan of talk radio, I don't think this bodes well for the long-term broad appeal of the medium.

It's so exciting to be doing radio on the cutting edge of technology. Being in on something new is the biggest thrill in the world.

My friends are mostly familiar with music that plays on the mainstream radio.

Radio is the most intimate and socially personal medium in the world.

In scoring we have a lot that was not evident in the shooting. The radio is on all the time.

Magic in cinema is a bit like ventriloquism on the radio.

There's no longevity in me telling old stories on the radio.

There's nothing like turning on the radio and listening to the high-speed chase that you're leading police on!

It's so sweet, I feel like my teeth are rotting when I listen to the radio.

The first choral music I remember hearing was Handel's 'Messiah' when the Mormon Tabernacle Choir broadcast it over the radio.

I am amazed at radio DJ's today. I am firmly convinced that AM on my radio stands for Absolute Moron. I will not begin to tell you what FM stands for.

Any album that I ever put out I'm going to send it to country radio first.

Yes, I get a report from BMI about the frequency of performances, and it is very surprising. They played one of my most advanced pieces, and one of my most unusual ones on the radio.

I think you have to have a jazz pedigree to be on jazz radio.

Jazz radio is not very friendly to pop singers who decide to make a jazz record. But a lot of people have been. A lot of the people I've talked to like the record.

I'm still heard on 1,500 radio stations across North America every day, about 220 million people a day in 150 countries.

Politics is developing more comedians than radio ever did.

I wanted to be a radio announcer.

I watch a lot of baseball on the radio.

I've just taught thousands of people over the radio in the USA how to mend broken watches and broken house appliances. I am a catalyst or trigger to access these powers.

Your main radio stations, the stations that get the most listeners, don't play anything that has any kind of integrity to it.

I suppose I shouldn't go around admitting I speak untruths on the radio.

Gossip is the Devil's radio.

I went straight in. Fade in, one... whatever. He's playing the piano in the radio station.

Thank you to country radio for believing in me.

I grew up on a farm where we had one radio station and it was all country.

Radio football is football reduced to its lowest common denominator.

We're more into expressing ourselves than making radio hits.

I always tell people I romanticize about doing something simple, like doing radio in northern California.

Gleason became like a mentor of mine. I had Gleason helping me on television, Godfrey on radio.

I would listen to something on the radio and try to tap out the melody, then the harmonies.

I can turn on the radio right now and be inspired.

If people can finally recognize you on radio without being told who it is, that's what you aim for.

I listen to Radio 4 and put the iPod on shuffle. I like the randomness of, say, the Stones, then something from Nina Simone, Nick Drake or Bob Dylan.

I'd love to do radio plays. I think that one should be open to everything and shouldn't limit oneself.