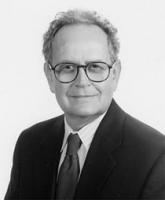 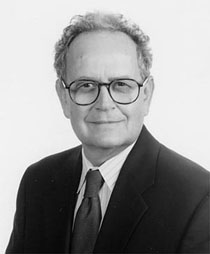 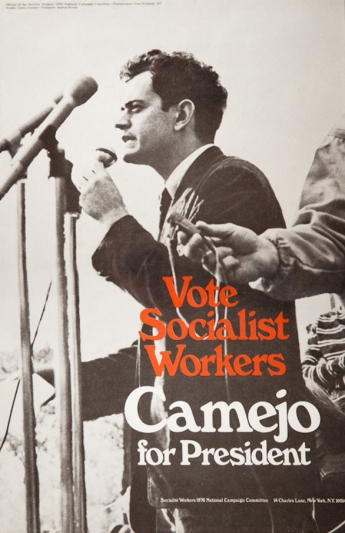 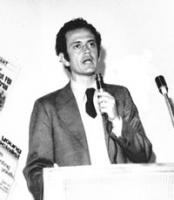 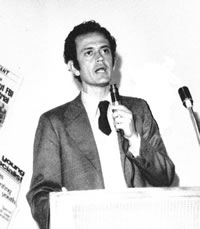 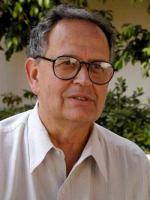 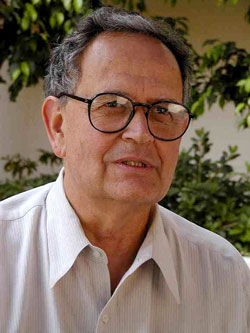 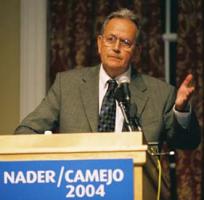 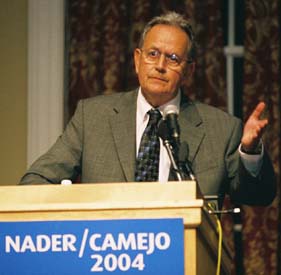 Deep down, the Iraqi people want the United States out. And their self-determination should be respected.

Much of what we see in America, what most people feel has been progress and good things, have been brought about by the existence of third parties.

The United States is not for democracy in Iraq, it's for setting up a puppet government.

The Greens have every right to run, that's what democracy is, and they should argue their point by saying how they think people should vote, not by telling us to be silent.