Brief about Ric Keller: By info that we know Ric Keller was born at 1964-09-05. And also Ric Keller is American Politician. 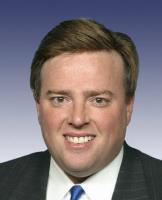 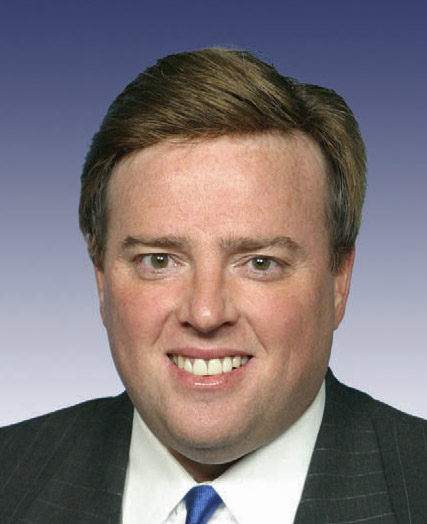 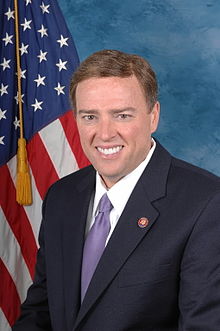 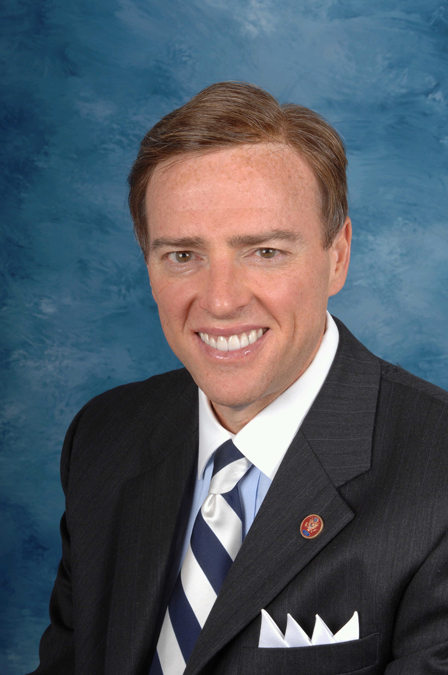 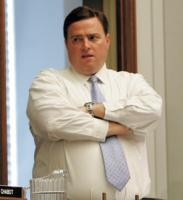 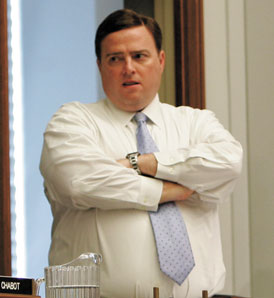 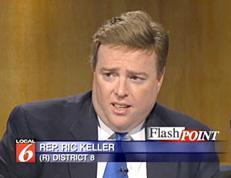 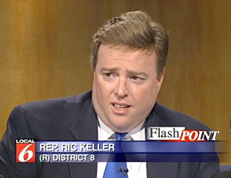 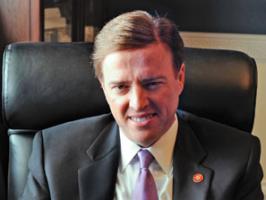 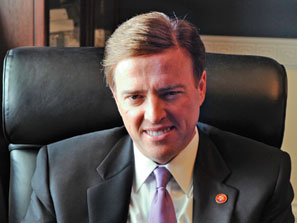 Common sense and history tell you that rewarding illegal behavior will only encourage more of it.

The economic impact of illegal immigration on taxpayers is catastrophic.

However one feels about the war in Iraq, realize that our troops deserve our support 100 percent.

I believe the American people are entitled to some straight talk when it comes to higher education funding.

I represent Orlando, Florida, the world's number one vacation destination.

If we don't act, drilling will be allowed only 3 miles off Florida's east coast beaches.

Millions of Americans each year use our national forests to go hiking, fishing, hunting, camping, swimming, horseback riding, and canoeing.

While our budget shortfall is temporary, ruining pristine national lands is permanent.

You can lead a bureaucrat to water, but you can't make him think.

After granting amnesty to illegals 20 years ago, we have gone from 3 million illegals to 11 million illegals. Our government has been fooled once by this amnesty argument, let us not be fooled again.

Historically Black Colleges and Universities, or HBCUs, have played an important role in enriching the lives of not just African Americans, but our entire country.

I am here to give the American people some straight talk about higher education. Some have said we might have cut financial aid for college students. The truth is we have expanded access to college for our neediest students through the record growth of the Pell grant program.

I rise today in strong support of the Children's Safety and Violent Crime Reduction Act, because it is a commonsense way to protect our schoolchildren from pedophiles.

Illegal immigration presents a huge problem. That is why I decided to spend a week along the southern border to see firsthand how bad the problem is and, more importantly, what Congress can do to fix it.

On my recent trip to the Mexico border, Border Patrol agents in California told me they have arrested the same coyotes 20 times, but they are not prosecuted.

Pell grants are the foundation of Federal student aid. As someone who attended college with the help of Pell grants and as chairman of the Pell Grant Caucus, I know how important they are for our Nation's low-income students.

The death tax causes one-third of all family-owned small businesses to liquidate after the death of the owner. It is also an unfair tax because the assets have already been taxed once at their income level.