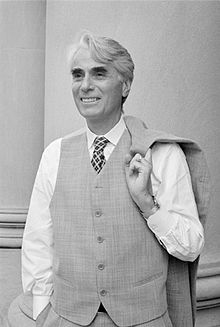 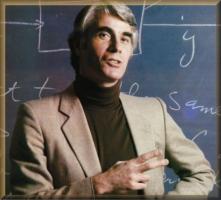 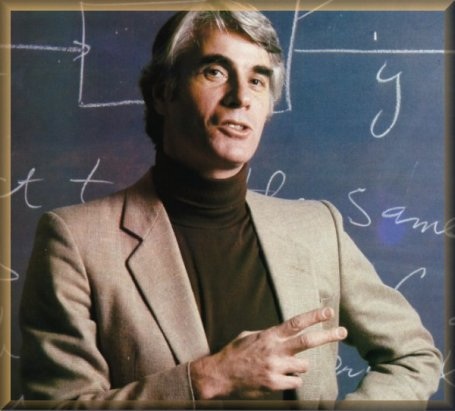 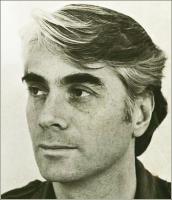 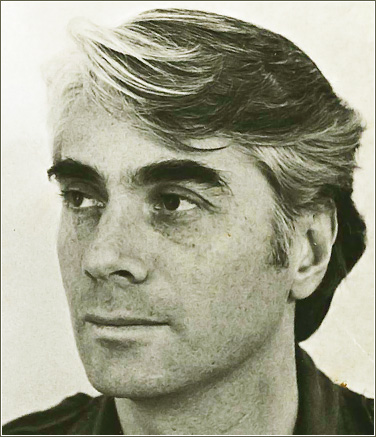 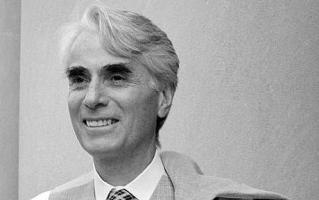 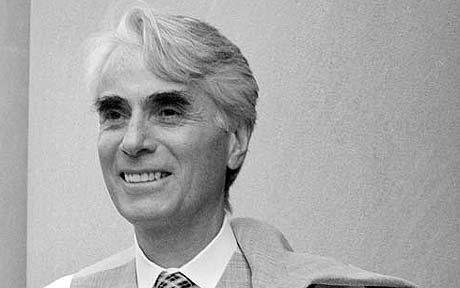 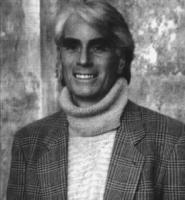 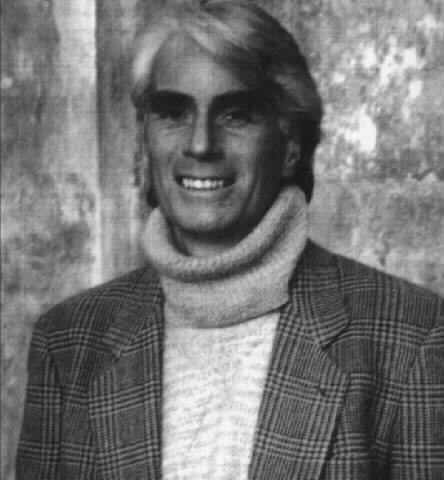 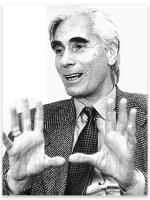 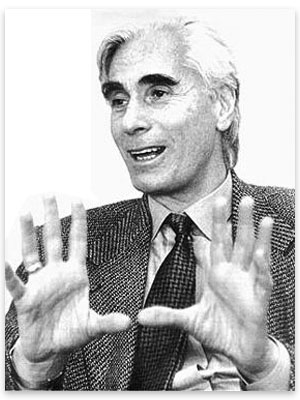 Through the evolutionary process, those who are able to engage in social cooperation of various sorts do better in survival and reproduction.

It's the level that allows us each to live our own chosen lives. But I notice not everyone agrees with the primary importance of that level, and I try to account for how they don't.

Certainly the emphasis I place in this chapter on coordination of behavior and cooperation to mutual benefit is something that ought to be very congenial to people in the libertarian tradition.

Evolutionary cosmology formulates theories in which a universe is capable of giving rise to and generating future universes out of itself, within black holes or whatever.

Examples one finds in the philosophical literature are somebody who's seen the trial of a child of theirs, where they're being proved guilty of some crime that would drive the parent into a depression, maybe a suicidal depression.

I guess my tendency is to think essentially that the new wrinkles won't do the job if the old major idea didn't, and so you have to try something different. Then maybe they can all be combined in some coherent piece.

I think philosophers can do things akin to theoretical scientists, in that, having read about empirical data, they too can think of what hypotheses and theories might account for that data. So there's a continuity between philosophy and science in that way.

It is, from another angle, an attack on requiring proof in philosophy. And it's also the case, I guess, that my temperament is to like interesting, new, bold ideas, and to try and generate them.

The fact that we don't keep repeating tests in the same arena is not because the probability of the hypothesis showing its falsity in other arenas goes up after it has passed tests in one arena.

The scientists often have more unfettered imaginations than current philosophers do. Relativity theory came as a complete surprise to philosophers, and so did quantum mechanics, and so did other things.

There is no justifiable prediction about how the hypothesis will hold up in the future; its degree of corroboration simply is a historical statement describing how severely the hypothesis has been tested in the past.

What hadn't been realized in the literature until now is that merely to describe how severely something has been tested in the past itself embodies inductive assumptions, even as a statement about the past.

Tags: Literature, Past, Until