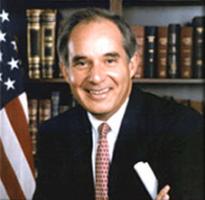 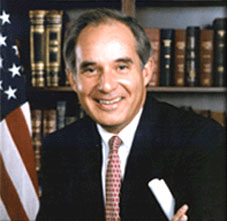 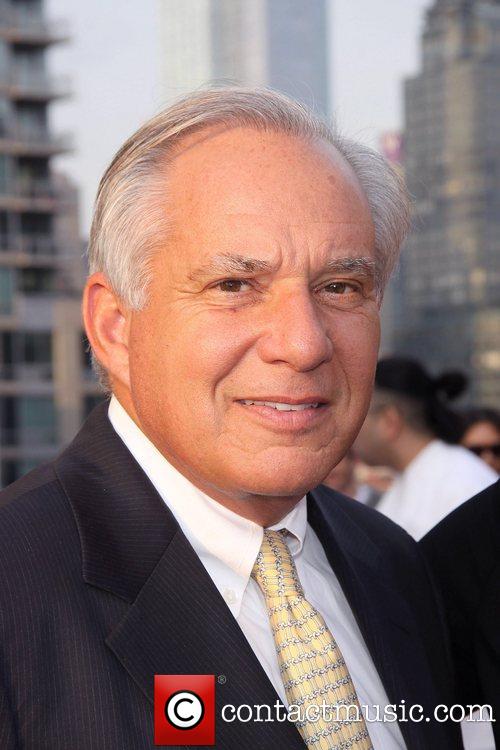 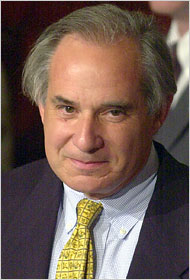 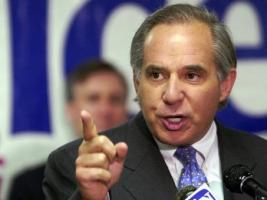 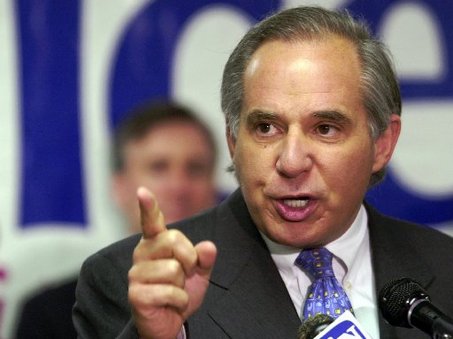 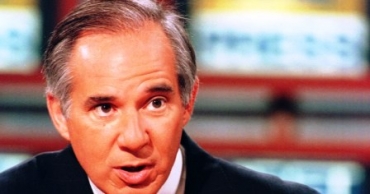 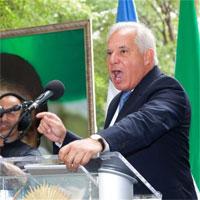 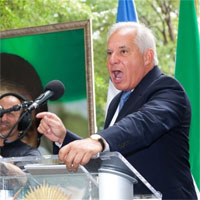 I can't see where there is anywhere left to move. If you don't have a recount it's hard to receive any more votes.

I will not be responsible for the loss of the Democratic majority in the United States Senate.

If you live long enough, you'll experience everything.

Let's deal with each other honestly.

Ten of those Republican incumbents, all of whom voted for the impeachment of President Clinton, are from states that Bill Clinton carried.

The day that I was elected to the United States Senate remains among the most cherished of my life.