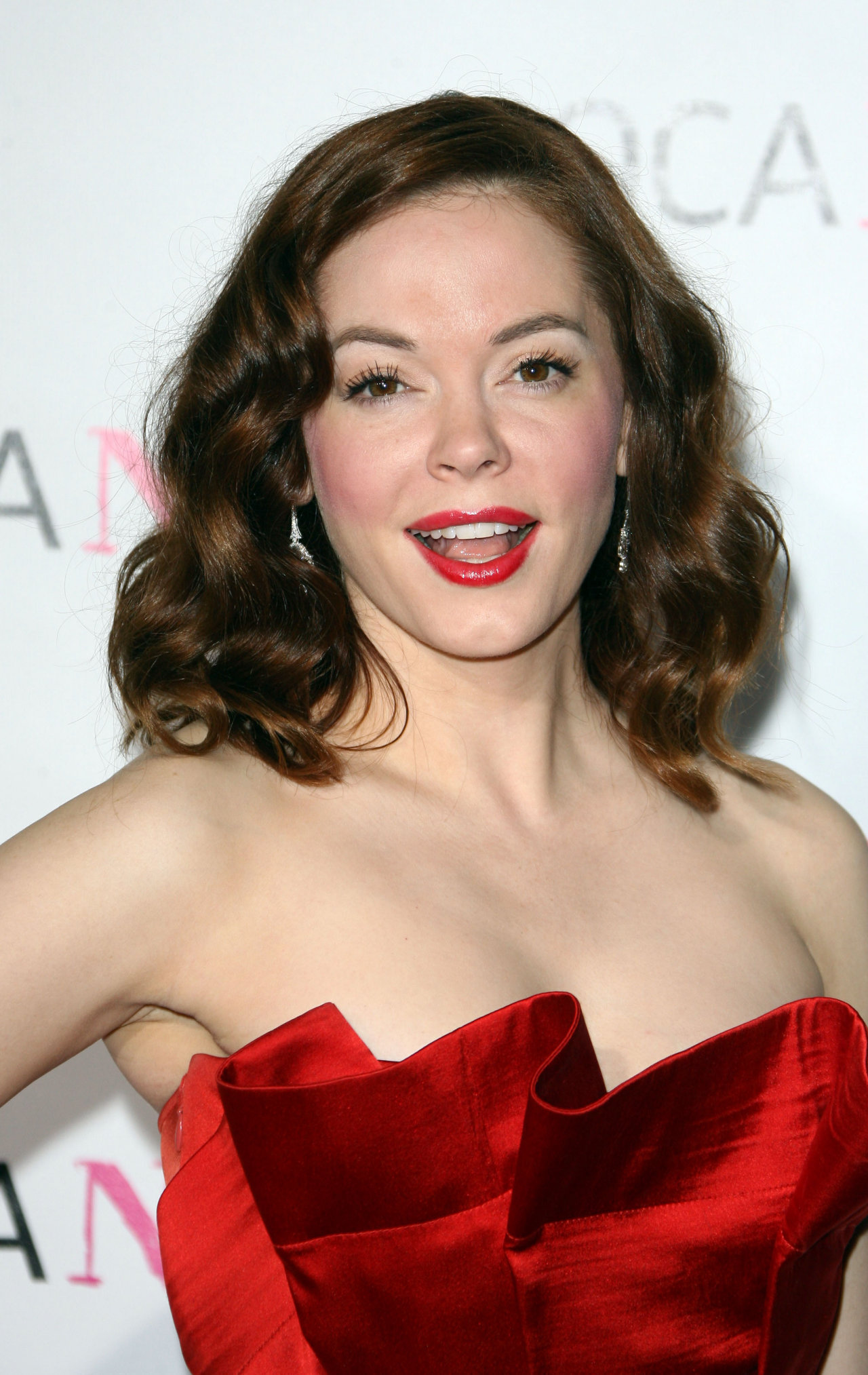 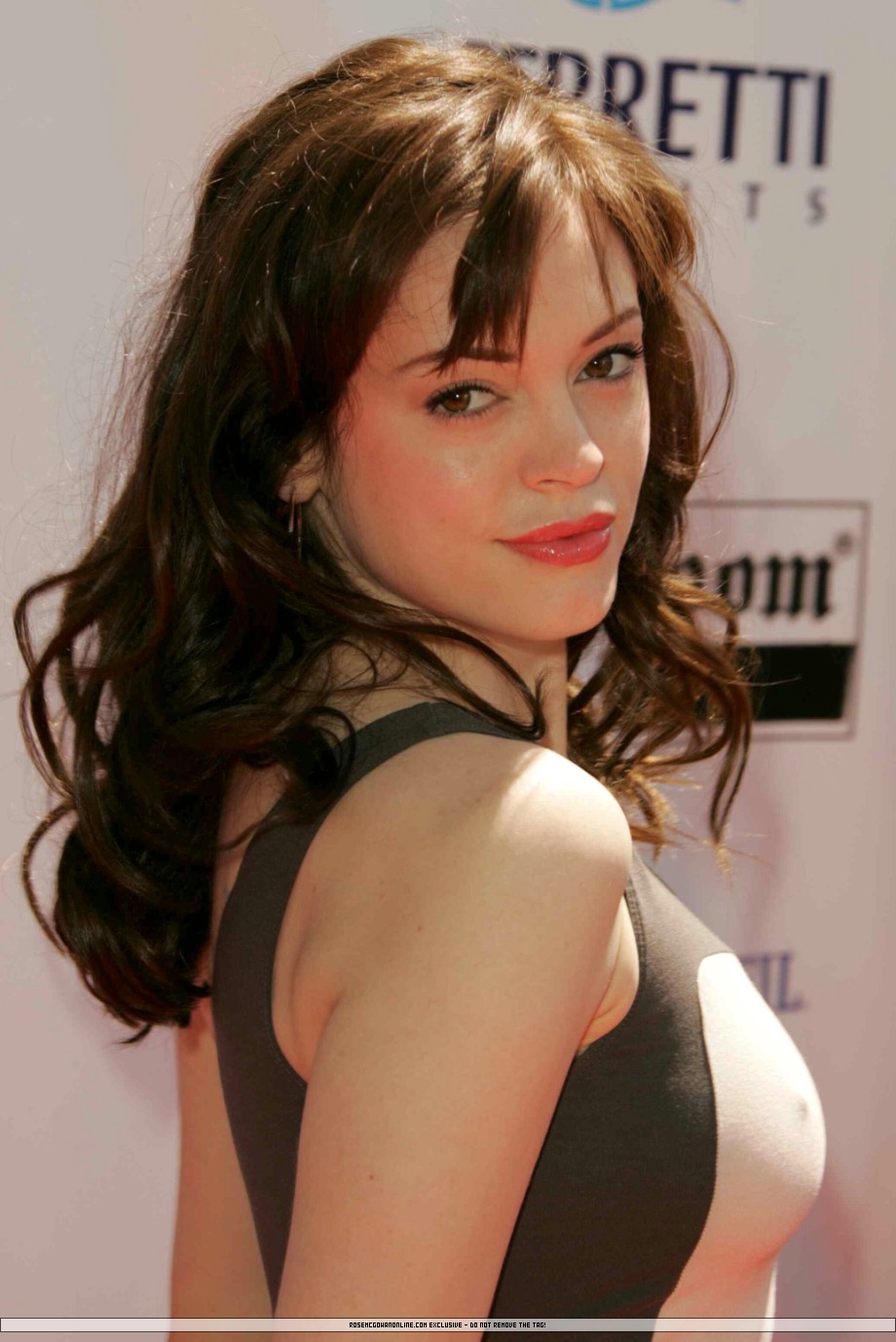 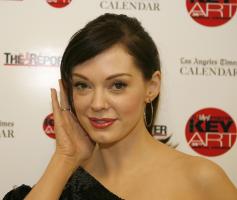 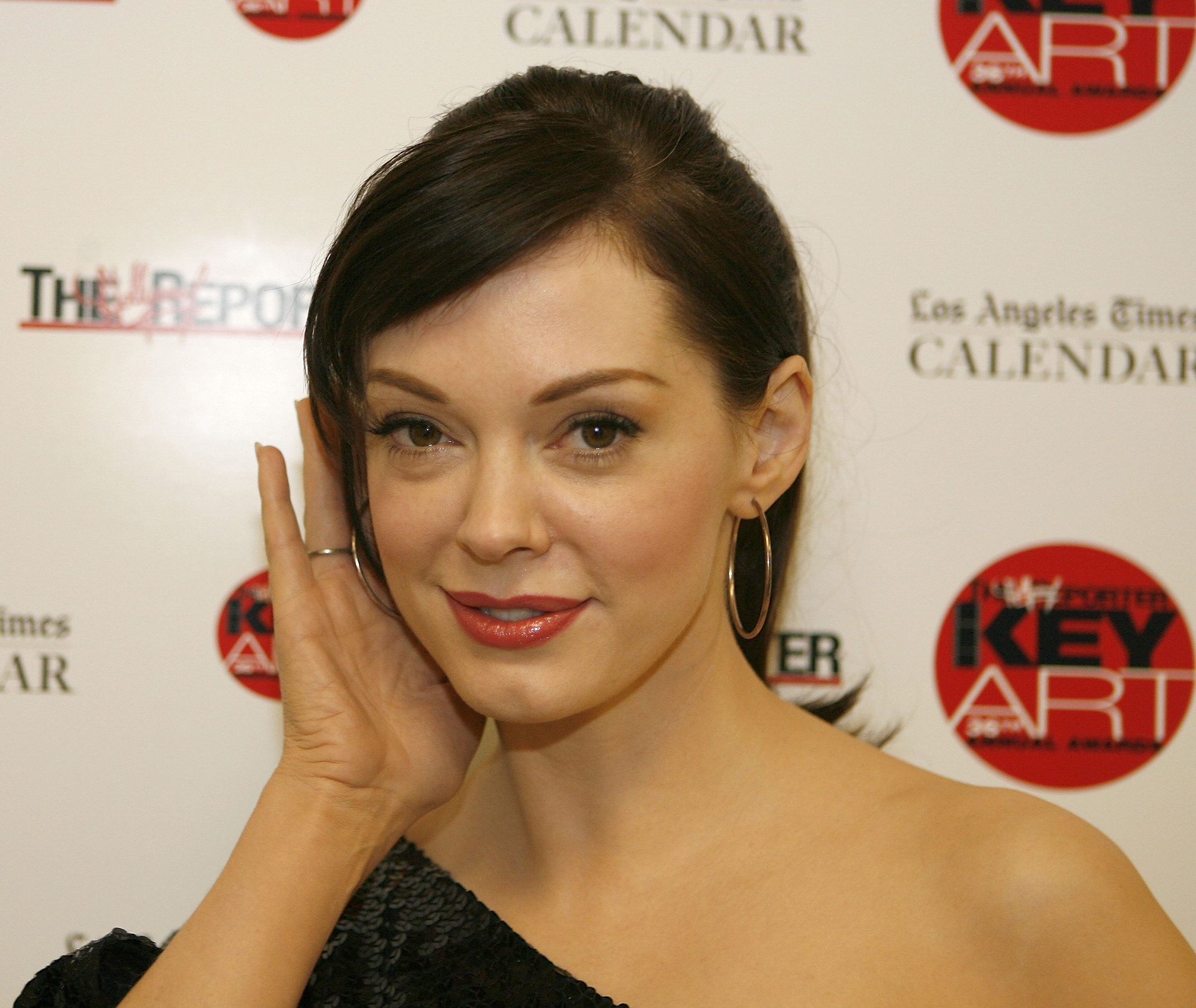 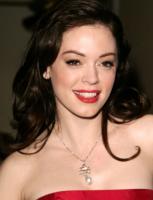 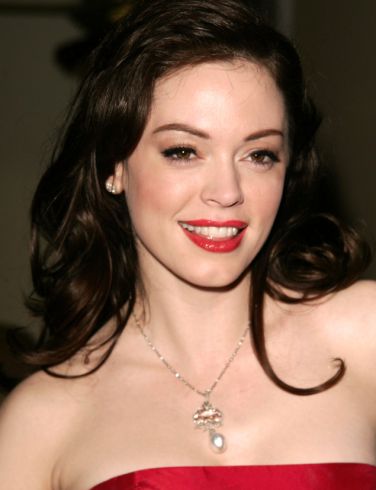 There have been a lot of murders and suicides in my family; it's like the primary cause of death. I wonder if there's a certain energy that attracts that.

There was a story that I was in a shoe shop and that I threw a pair of flip flops at the wall, shouting, 'I can't believe how overpriced these are!' I thought, 'Gosh, if I'm gonna take a big stand on something I would hope it would be for more than flip flops!'

They're definitely having their moment now because they know how to work the system, and I know I have to be that way, too, in order to succeed. But it's never been more frustrating for me.

I came out of the womb waving red lipstick.

I love the absurd - kind of absurdist comedy, absurd things in life.

I like people who are fit. I figure if I work out, you can at least return the favor. Would I go out with a meathead? No.

I never started out trying to be an actor. That was not my passion, this was not my thing.

I think gay marriage should be the national law.

I would like Obama to be tougher on going up against the Republicans, I don't think he should try to be so moderate.

I've had, like, four long-term boyfriends. I tend to be in relationships for long periods of time.

I've seen many actors go awry by making the wrong choices early on.

At 13, when I was a runaway, I was taken in by the most amazing drag queens in Portland, Ore. We didn't always know where our next meal was coming from, but there was so much camaraderie and love. Not to mention, those girls could paint a face, and I learned how because of them.

Because I do so many action-oriented films, I started working with stunt people doing fight training, then I found it to be just great exercise. Also I like to be fit, so I've continued on with fight training. Right before I got to do 'Conan,' I was fighting off four guys. Its great fun. And strange.

I did a cover for 'Rolling Stone' the other day and it was a kind of crazy lack of outfit. I thought, 'Oh, Lord. I'm never going to be Jane Austen in a film now!' 'Cause that's what I'd really like to do.

I have a lot of brothers and sisters, and each movie has helped pay for tuition. And then I was like, I only have one left in college, so why am I doing this? But now I want to go back to Italy and live on a farm in Tuscany.

I have great luck. I'm used to people dying and going away. Not used to it exactly - but I expect it. Like, whenever people go off on a trip, I save their phone messages because I think they might die.

I like strong, strong women who don't go down without a fight. I like iconic roles. They don't come around very often, so I have to wait for them. Obviously I'm not the typical blonde who stands by the side, while the man has all the fun.

I think I ran so hard and so fast, in a lot of ways, from my life and I kind of took a fall. It was like - what do they call it? - post-traumatic stress syndrome.

I was up watching Meet Joe Black at four AM. I was hoping Brad Pitt would die, and he was still alive at seven forty in the morning! I actually felt sorry for once, for critics.