Brief about Roy Wood: By info that we know Roy Wood was born at 1946-11-08. And also Roy Wood is English Musician. 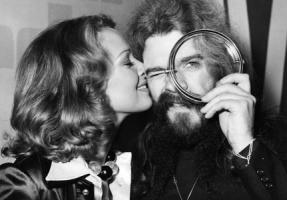 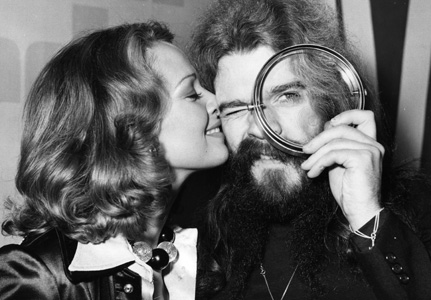 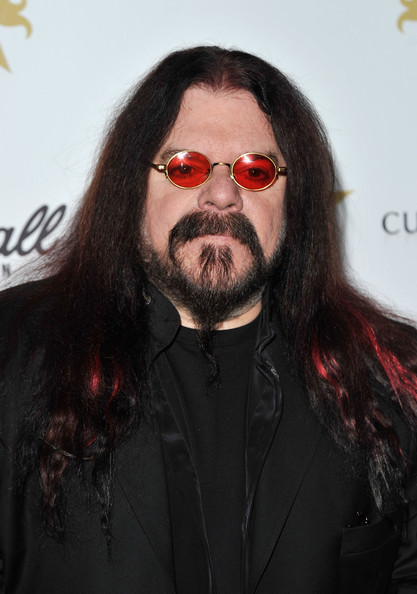 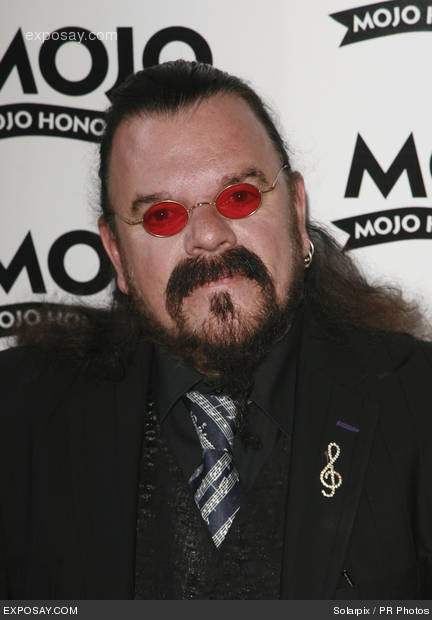 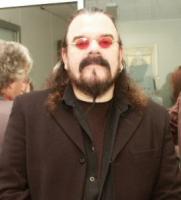 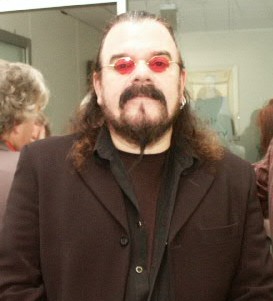 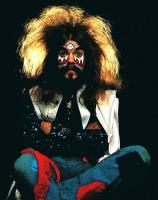 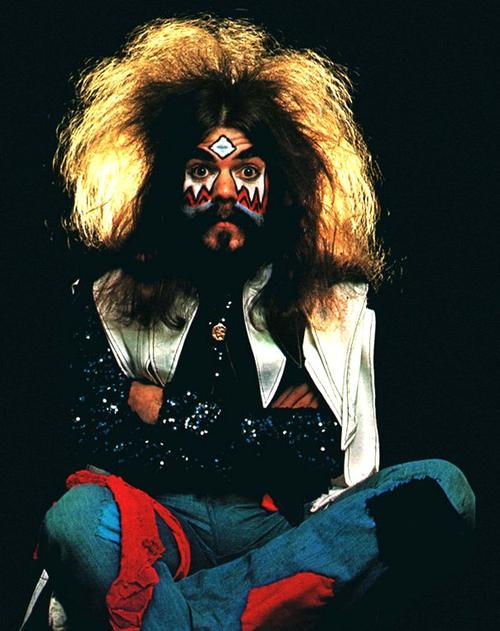 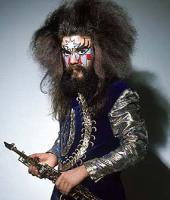 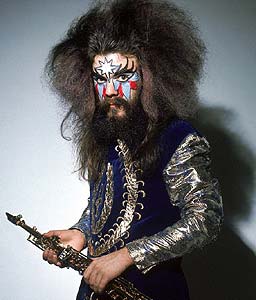 I've always been that way. I'm not very good at reading music but I'm pretty quick at picking things up.

The best thing I ever heard was in the '60s. I heard Jimi Hendrix play 'I Can Hear The Grass Grow' after a rehearsal, and it was brilliant.

The first people I ever saw were probably Little Richard and Gene Vincent.

We should have gone over years before that. I always wanted to and I think most of the band did.

Even though we didn't actually record it as the Move I had already written a song called 'Dear Elaine,' which I subsequently put on the Boulders album. I thought at the time that was probably the best song I'd written.

I named it that because more or less each person from the band used to play in other bands and when we left respective bands other members from those bands all sort of changed round. It was a big sort of move thing. I got it from that, I suppose.

I think it was probably down to the fact that we weren't together personally as a band. We weren't pulling in the same direction. I always feel if you're having a good time in the studio it actually comes across on the tape and that was a bit of a miserable album for us.

I've always been a bit of a Jekyll and Hyde. I always feel that you should keep singles as commercial as possible so that the people can walk down the road and whistle a song. But on the other hand on albums I think you can afford to show people what you can do.

Of course, the wind sort of swept up and the music was flying around in mid air and they were trying to play off it. You had to be there. It was quite funny.

To me, 'Blackberry Way' stands up as a song that could be sung in any era, really. We do it with the new doing all sort of fanfare things in it and it works really well. It goes down great with audiences.

Unfortunately, most of the songs that I write I don't write them with guitar in mind. I just write it as a song and that was probably one of the ones that left an opening for it. The song's all right, I wouldn't choose to sing it now.

We happened to be in the studio next door and I think Noel Redding came around and said, 'Do you fancy having a sing on this?' We just went and did it and it was great.

When we did a lot of that Motown stuff there were four of us on the front line. When we started the evening we'd start from one end of the band and just go along. The lead singer would change all the time. That's the first time that I actually managed to put it into a record.

When we were first started we were doing a lot of Motown stuff, but actually playing it more in a rock way. Everybody in the band sang and we did a lot of harmonies.