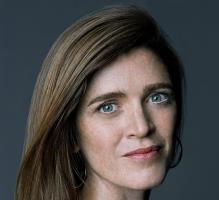 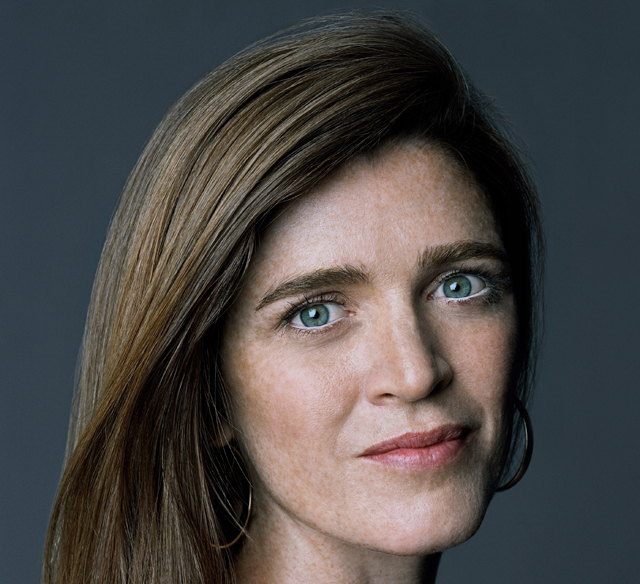 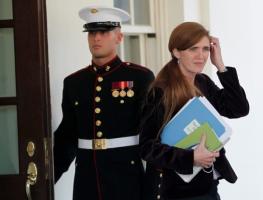 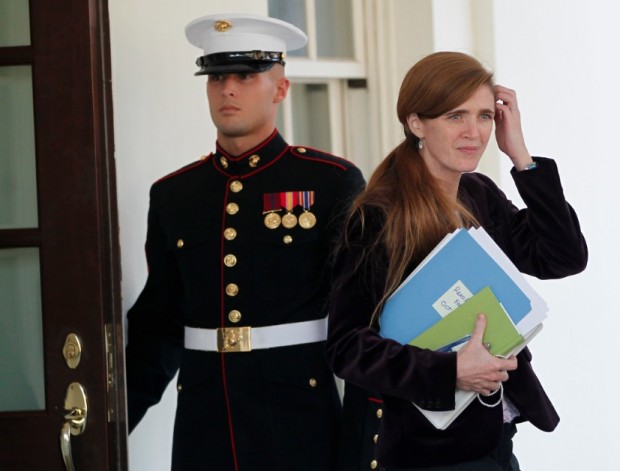 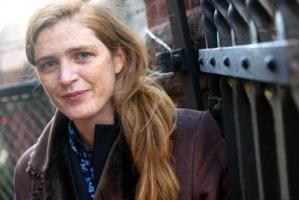 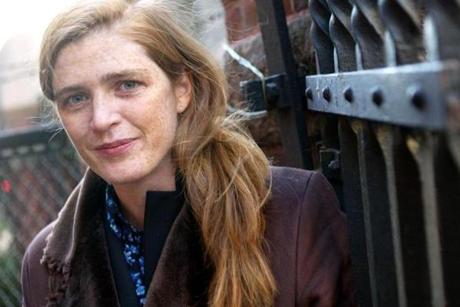 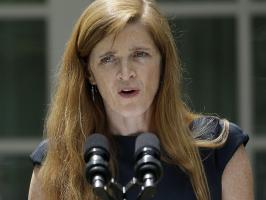 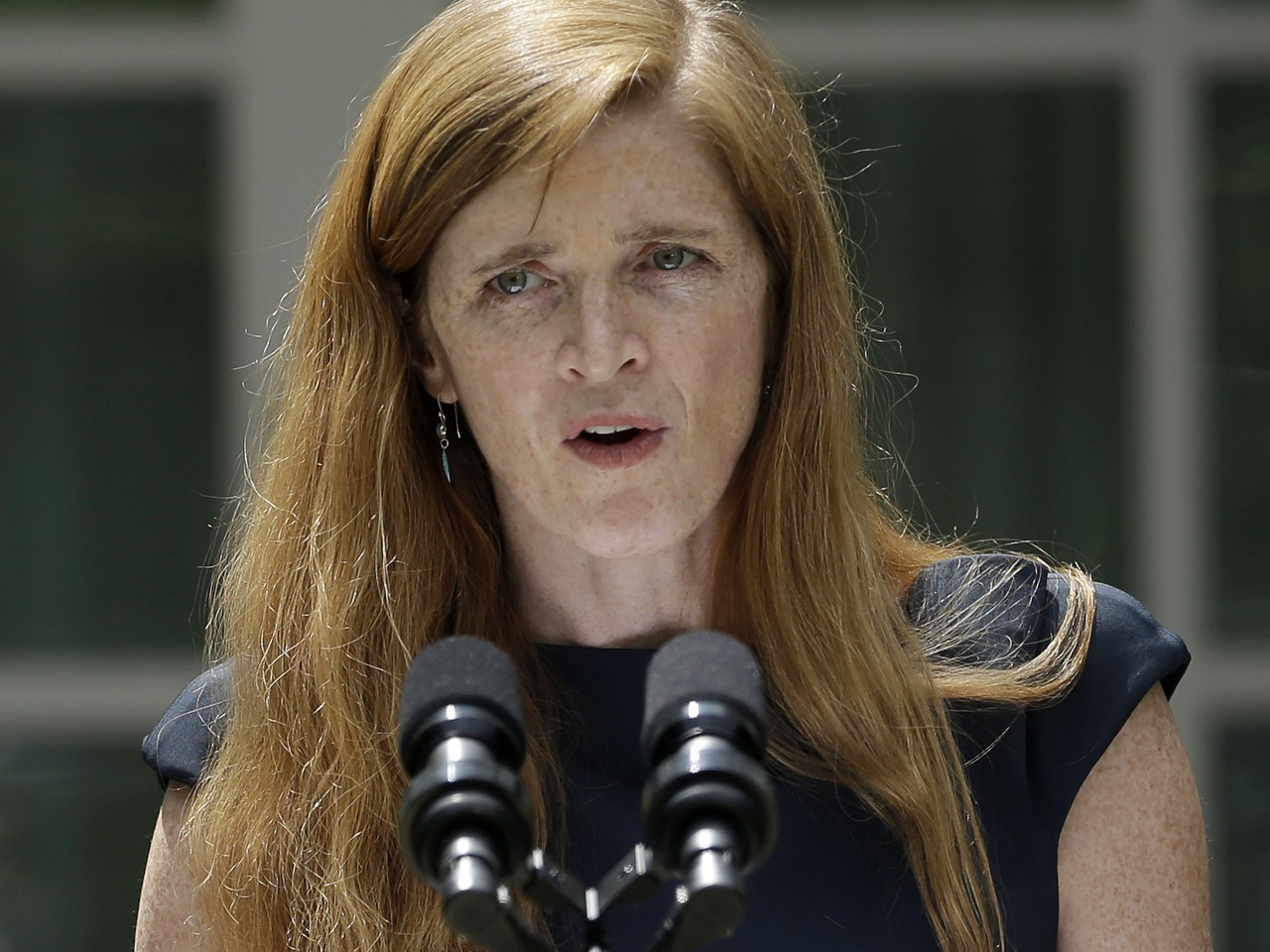 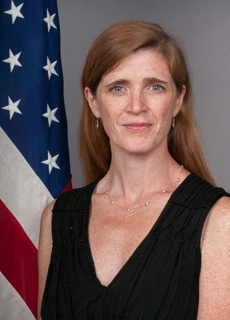 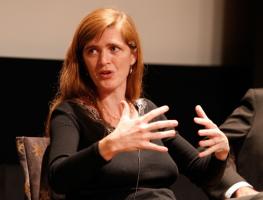 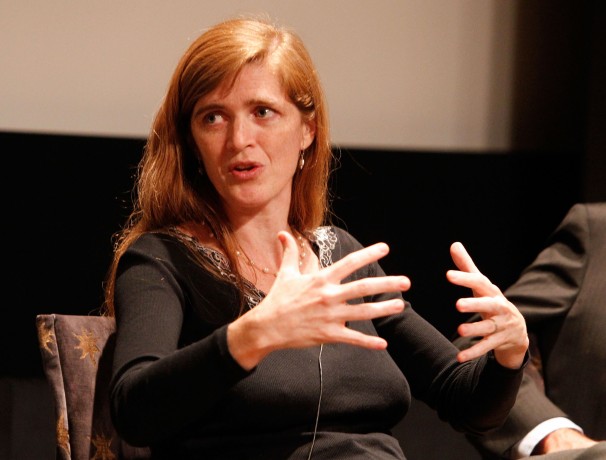 All we talk about is 'Islamic terrorism.' If the two words are associated for long enough it's obviously going to have an effect on how people think about Muslims.

Americans have long trusted the views of Democrats on the environment, the economy, education, and health care, but national security is the one matter about which Republicans have maintained what political scientists call 'issue ownership.'

As even a democracy like the United States has shown, waging war can benefit a leader in several ways: it can rally citizens around the flag, it can distract them from bleak economic times, and it can enrich a country's elites.

I think I would like the sort of job where you can work away in obscurity to try and improve things, without being caught up in the political maelstrom.

In many college classes, laptops depict split screens - notes from a class, and then a range of parallel stimulants: NBA playoff statistics on ESPN.com, a flight home on Expedia, a new flirtation on Facebook.

In the 2000 election, George W. Bush, who had shirked military service, succeeded in presenting himself as more reliable on national security than Al Gore.

In the absence of full-fledged Congressional investigations, American policymakers rarely look back. They are bound by continuity and fealty across administrations and generations.

Influence is best measured not only by military hardware and GDP, but also by other people's perceptions that we, the United States, are using our power legitimately. That belief - that we are acting in the interests of the global commons and in accordance with the rule of law - is what the military would call a 'force multiplier.'

No more than a surgeon can operate while tweeting can you reach your potential with one ear in, one ear out. You actually have to reacquaint yourself with concentration. We all do.

Tags: Actually, While, Yourself

On the rare occasions when U.N. blue helmets have made the news in the past, it has unfortunately too often been in the context of situations where peacekeepers have failed to shield civilians, or even when the peacekeepers themselves have been involved in abuse.

Tags: Often, Past, Themselves

The economic dynamic in Zimbabwe is perversely robust: while ordinary people suffer, black-market dealers and people with foreign bank accounts prosper, making them powerful stakeholders in the perpetuation of devastating economic policies.

The story of U.S. policy during the genocide in Rwanda is not a story of willful complicity with evil. U.S. officials did not sit around and conspire to allow genocide to happen.

Throughout history, when societies face tough economic times, we have seen democratic reforms deferred, decreased trust in government, persecution of minority groups, and a general shrinking of the democratic space.