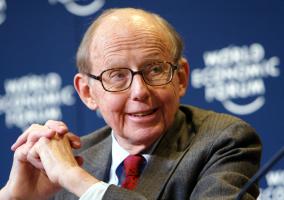 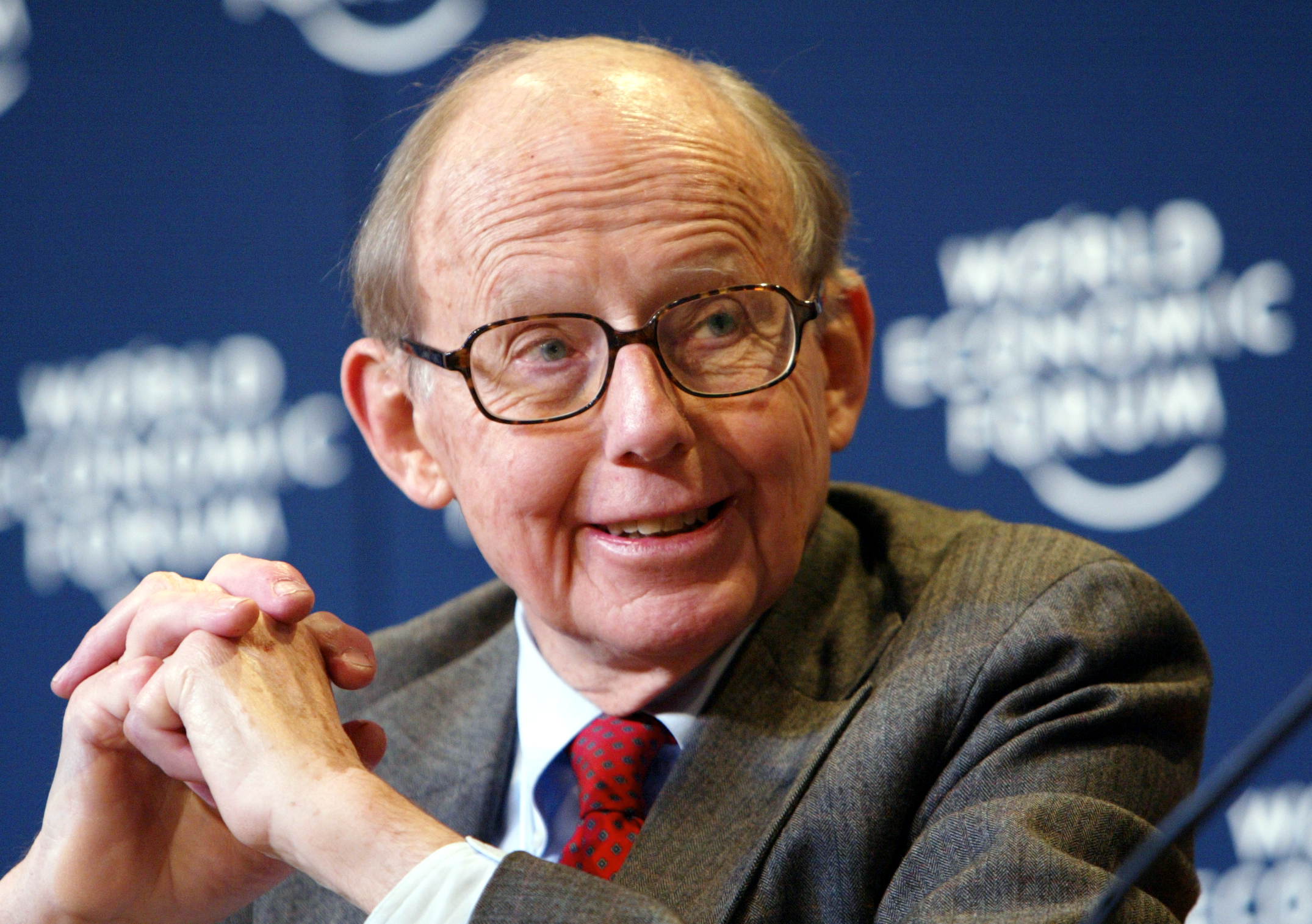 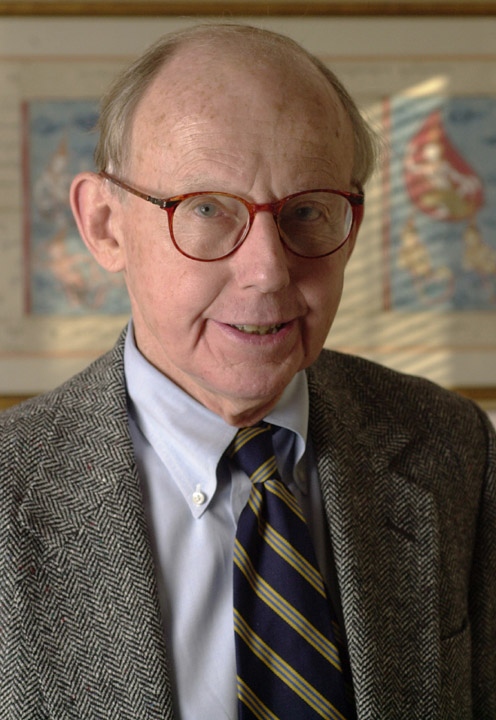 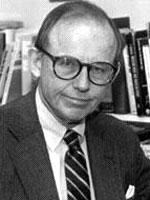 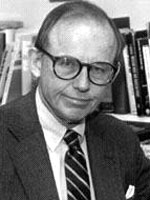 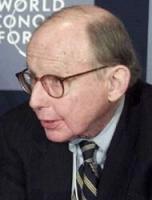 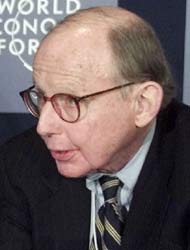 We really only came around to accepting and integrating the propositional dimension of identity into a concept of ourselves at the time of the American Revolution.

The British were white, English, and Protestant, just as we were. They had to have some other basis on which to justify independence, and happily they were able to formulate the inalienable truths set forth in the Declaration.

First of all, we haven't always welcomed immigrants.

In 1920, the West ruled huge amounts of the world.

It will take a long time, and certainly the West will remain the dominant civilization well into the next century, but the decline is occurring.

Mexican immigration poses challenges to our policies and to our identity in a way nothing else has in the past.

Tags: Else, Identity, Past

Our relationship with Mexico in this regard is unique for us, and in many respects unique in the world.

The great problem there is we have to have the cooperation of those other Asian countries.

Thus, biologically speaking the American people are literally only half an immigrant people.

We also thought of ourselves in racial and largely ethnic terms.

Well, I think the United States first of all has to recognize the world for what it is.

Also, of course, for most of this time most Americans thought of America as a white country with, at best, only a very segregated and subordinate role for blacks.

And so in terms of territorial control, in terms of economic preeminence, the western share of the gross world product is declining as Asian societies in particular develop economically.

And the big question for the West, of course, and to the Europeans is, what other countries, which were formerly part of the Soviet bloc, should be incorporated into western institutions?

But then I came to the conclusion that no, while there may be an immigration problem, it isn't really a serious problem. The really serious problem is assimilation.

Finally, in my critique of the immigration image of America, it is also important to know that we're not only a nation of immigrants, but we are in some part a nation of emigrants, which often gets neglected.

I think clearly the United States, as well as other western nations, should stand by their commitments to human rights and democracy and should try to influence other countries to move in that direction.

Immigrants are people who leave one country, one society, and move to another society. But there has to be a recipient society to which the immigrants move.