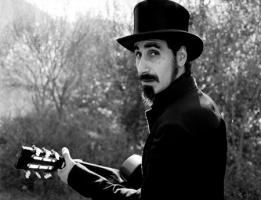 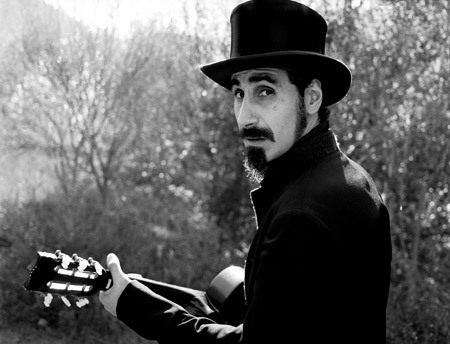 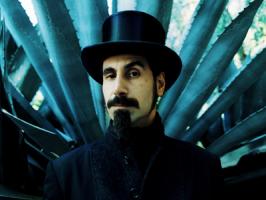 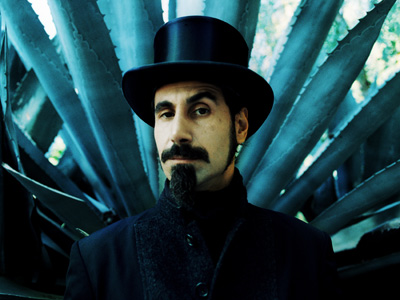 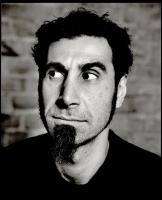 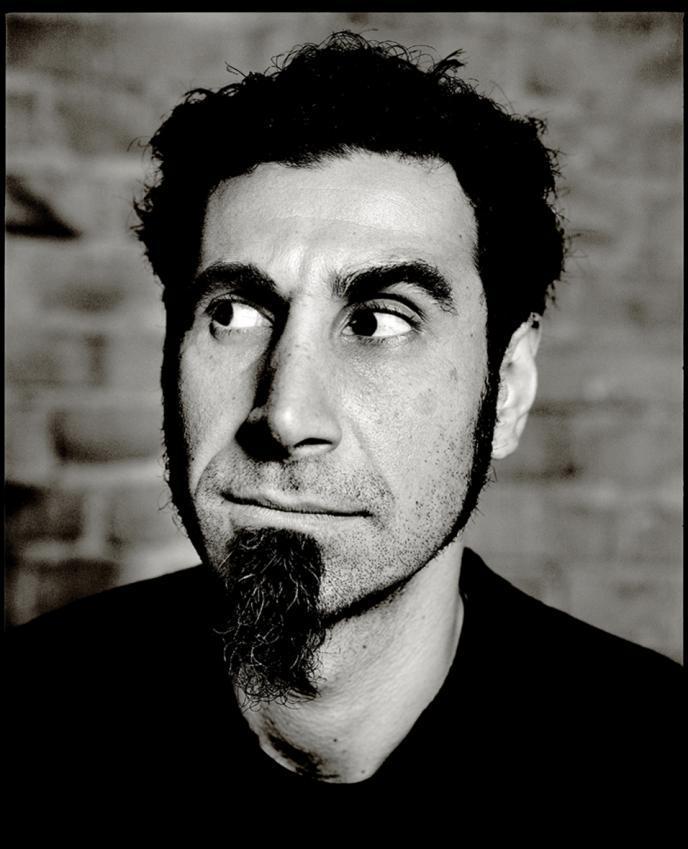 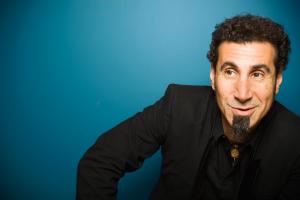 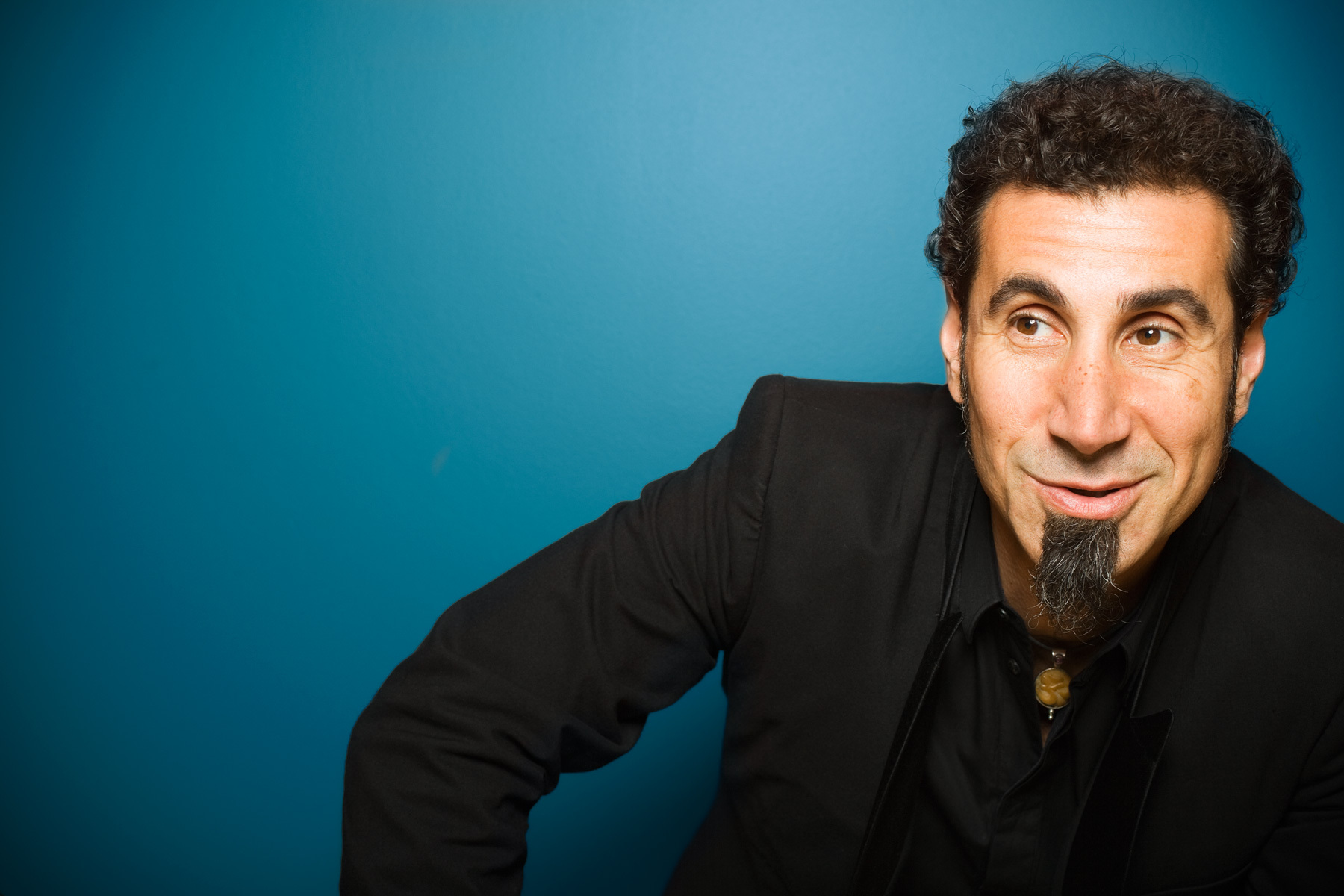 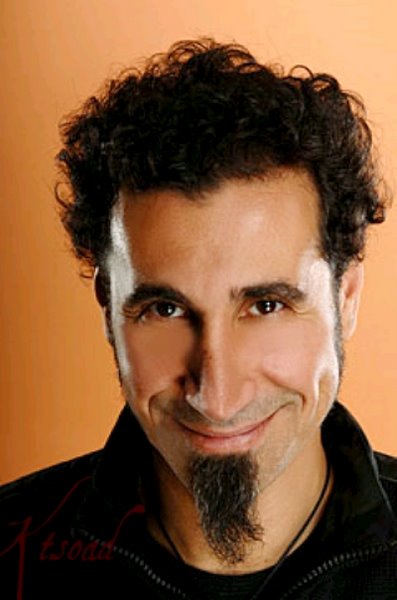 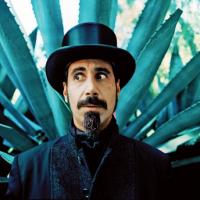 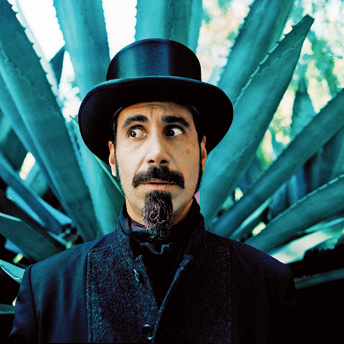 We first fought the heathens in the name of religion, then Communism, and now in the name of drugs and terrorism. Our excuses for global domination always change.

You listen to Bob Dylan and you can't help but think of the 60s, it's very relational and if artists are true artists and not just mere musicians they need to be truthful because the music doesn't come from them it comes from the universe and it's to be shared. At best, we're skilled presenters, and I say that at best.

Composing is what I love most from what I do. Each genre has a unique expression that you cannot supplant with another. All the records co-inspire each other though they are not tied conceptually in any way to another.

Harout Pamboukjian is one of the biggest Armenian folk singers in the world. In the '70s, he was making these records that were really Zeppelin-influenced.

I'm not comfortable with just entertaining. Although I like entertaining, I also like bringing forward the truth of our times as minstrels used to in the old days.

I've got my own studio, and I've got four- to five-hundred unreleased tracks. I've got stuff that's electronic, orchestral, jazz, I've got rock, I've got metal, you know, I don't have polka.

If you allow for a purely capitalistic society, without any type of regulation at all, you will get one monopoly that will eat all of the smaller fish and own everything, and then you'll have zero capitalism, zero competition - it would just be one giant company.

The best way to do that is to pick up a new instrument or an instrument that you don't typically write on and see where it takes you. Whether it's using an acoustic guitar, or piano, or electronics as tools, all of these lead to creating different types of songs and I used all of these methods for this record.

Pretending that we live doesn't make us alive.

We first fought... in the name of religion, then Communism, and now in the name of drugs and terrorism. Our excuses for global domination always change.

People think our music's very aggressive or angry or whatever, and it's just the opposite, really... I like laughing. And I like being really calm before a show, and smiley.

Civilization is a failure. We need to think what we can do together in love and peace.

I believe very firmly that indigenous populations had a really good, intuitive understanding of why we're here. And we're trying to gain that same understanding through psychology and intellect in modern civilization.

As an artist, you never want to write the same song again, you always want to challenge yourself to writing in a different way.

As long as people are living their truth or their vision, whether they're activists or not, that's the important thing.

I hate injustice, and I can't help but speak against it. But I don't want to get involved in politics.

I think every artist should follow their vision, their hearts is what they need to reveal, not something that society is looking out for.

I'd rather let the music speak for itself.

Sometimes a good love song can change the world and create positive energy more than any political song can.