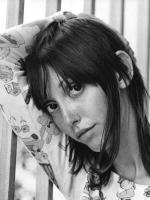 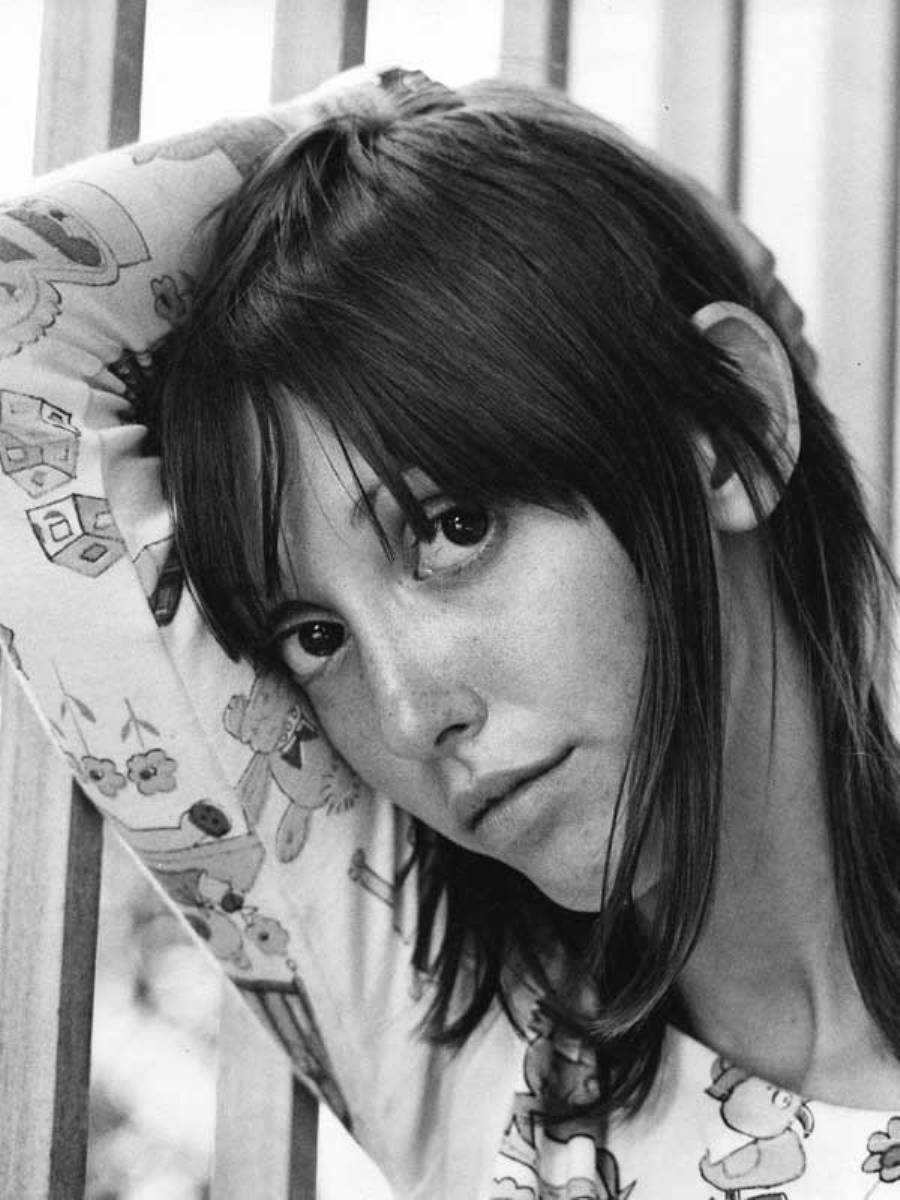 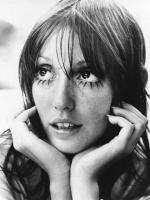 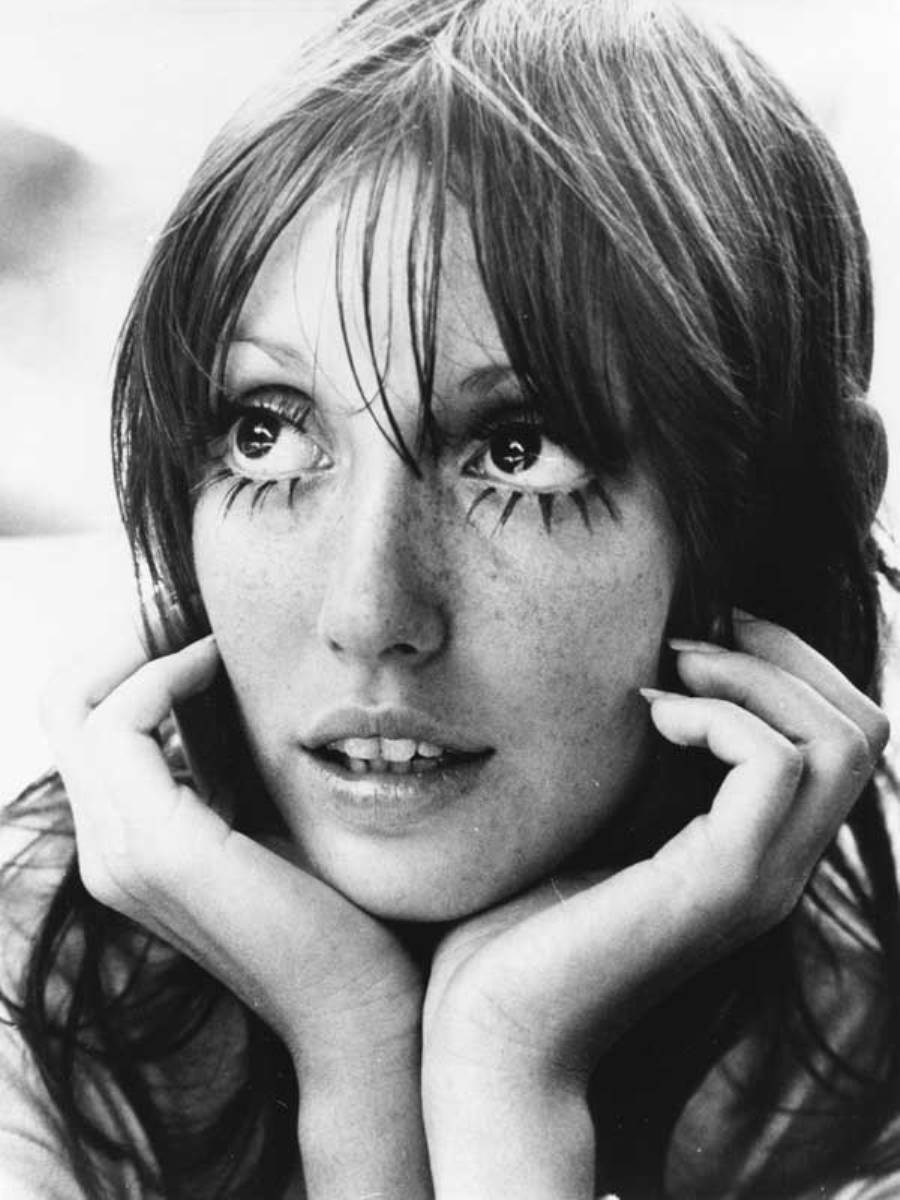 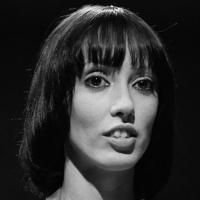 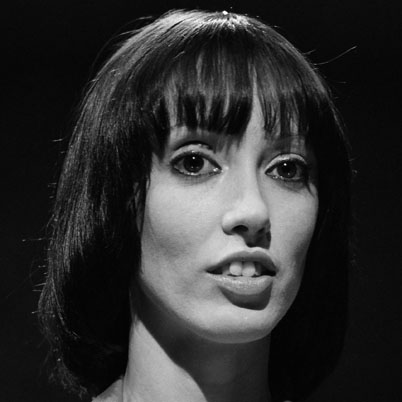 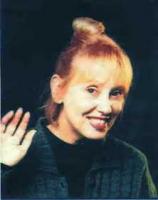 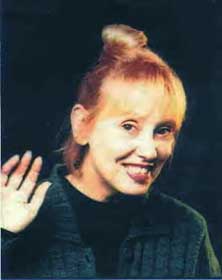 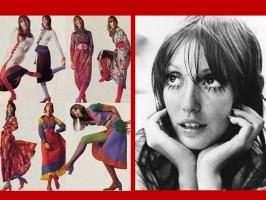 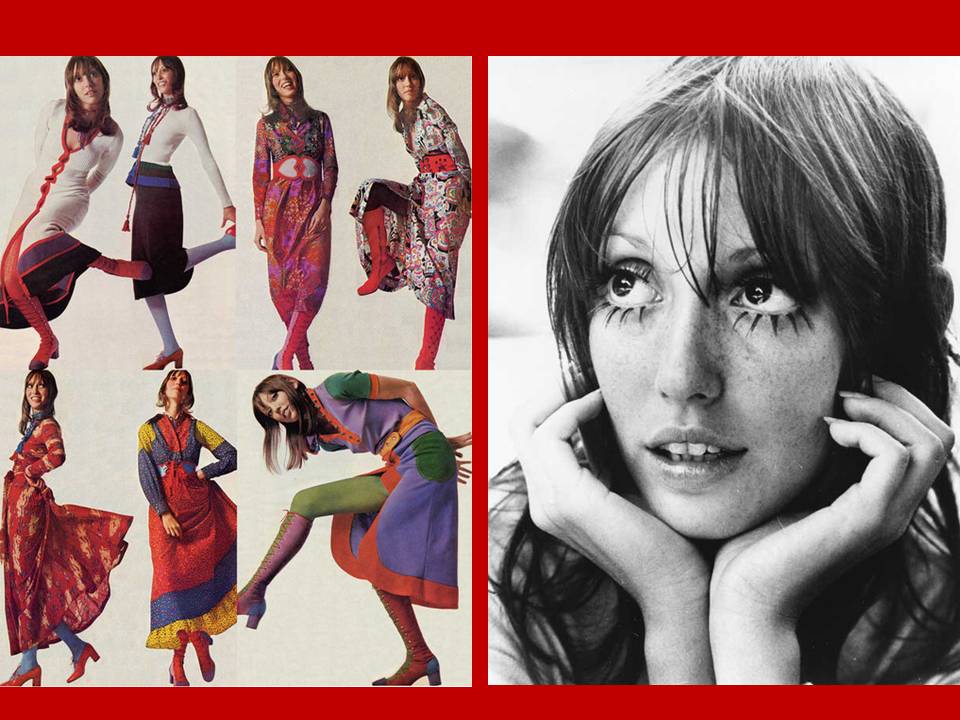 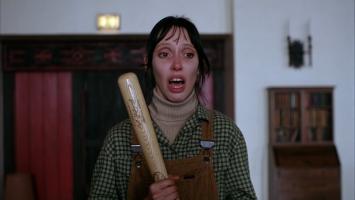 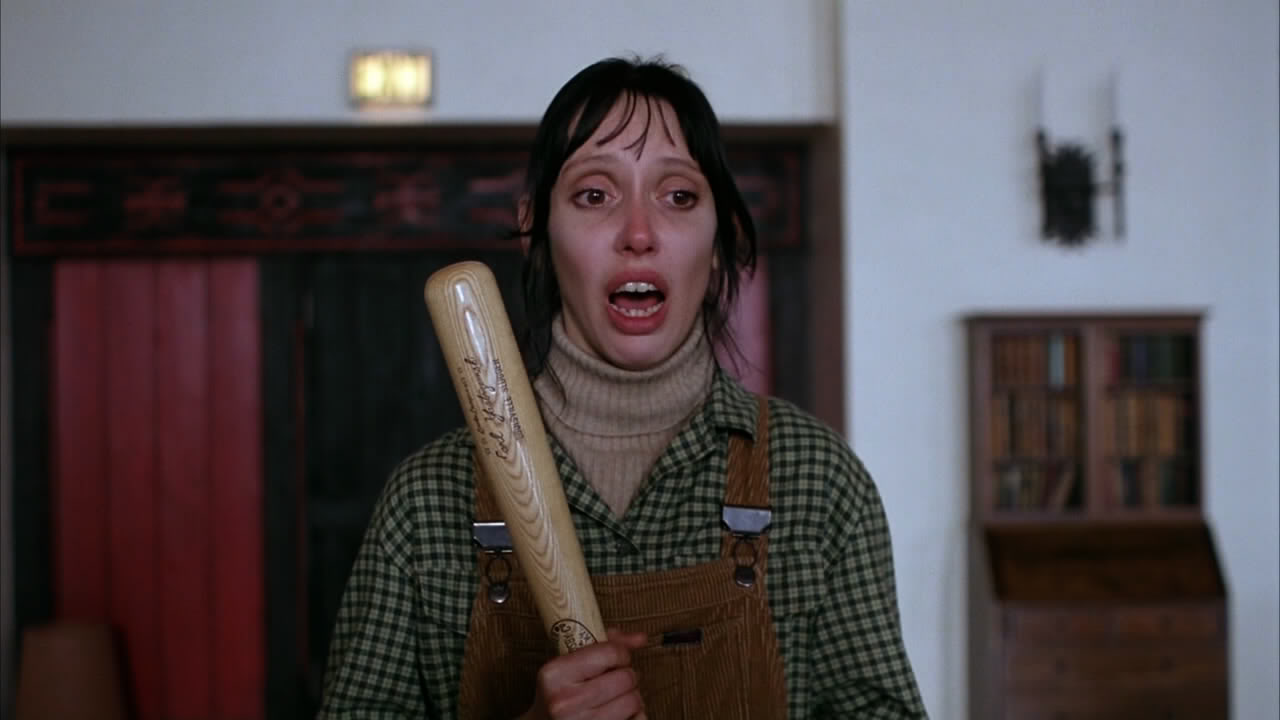 Bernard and I intend doing a lot with our lives and that includes actively helping other people. But how can we tell you our plans when we haven't finished making them yet?

I don't know if I was a desirable person, not just physically but emotionally and mentally and intellectually. I still have a long way go and a lot to learn, but I'm on my way, I don't think I'm terribly attractive, but I'm comfortable with my looks.

When I'd finished, everybody said they wanted me for this movie. At first I thought they meant a nudie flick since an awful lot of nudies are made in Houston.

You think he's going to like you better, but then one day you look in the mirror and realize you've changed yourself - physically and emotionally - into a woman who's totally different from the one he was attracted to the first place.

I'm one of those people who thinks you can have a happy life and still be an artist.

Pigs are not that dirty. And they're smart, strange little creatures. They just need love.

I'm not afraid of aging.

In Houston everyone owns guns and uses 'em - sometimes just for the hell of it.

Making it big in this world is such a rip-off, you gotta keep your head together or it can be totally without meaning.

Acting in films hasn't changed me. I feel exactly the same.

But I never let a fantasy get away, because I always stop to analyze it.

For a while we lived in a tent we'd pitched inside his parents' house and we slept on pillows.

Having been an actress before becoming a producer has helped, because I realize the needs.

I suppose I learned organization from Altman.

In school the kids thought I was freaky because I made straight A's and daydreamed a lot.