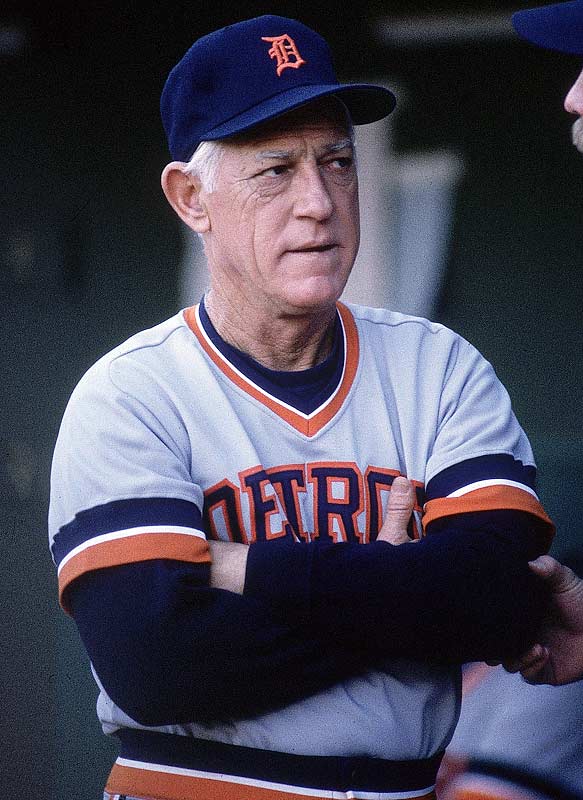 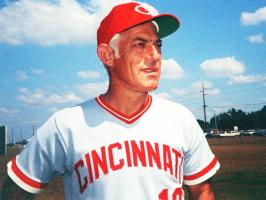 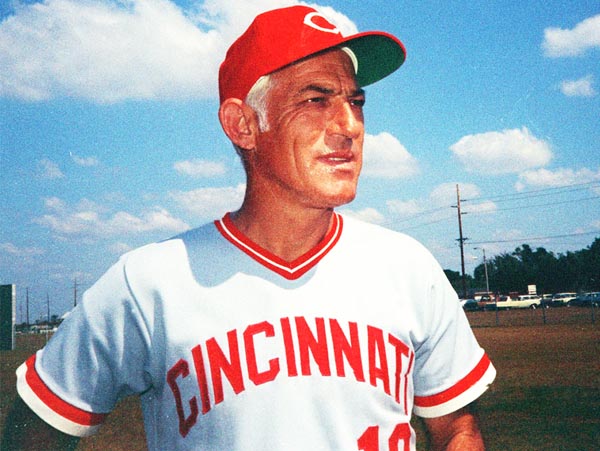 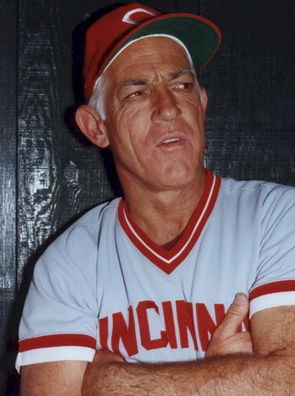 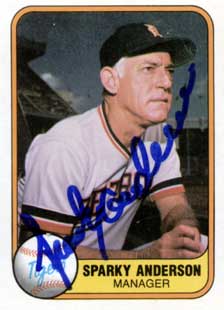 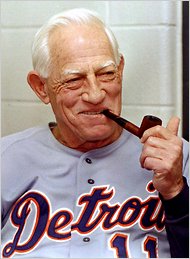 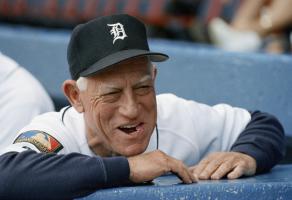 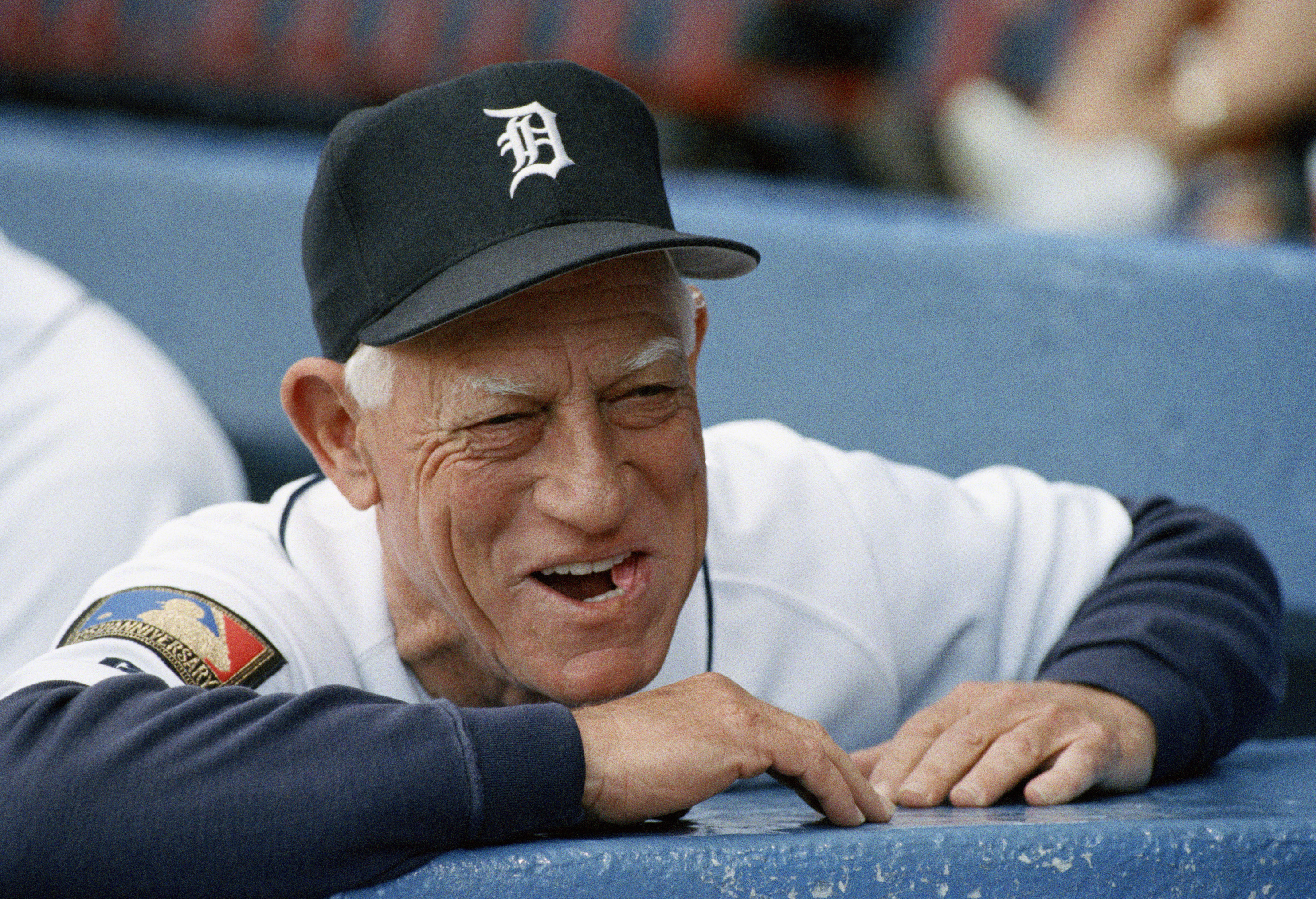 People who live in the past generally are afraid to compete in the present. I've got my faults, but living in the past is not one of them. There's no future in it.

Me carrying a briefcase is like a hotdog wearing earrings.

If I ever find a pitcher who has heat, a good curve, and a slider, I might seriously consider marrying him, or at least proposing.

Players have two things to do. Play and keep their mouths shut.

The players make the manager, it's never the other way.

Success is the person who year after year reaches the highest limits in his field.

They say the first World Series is the one you remember most. No, no no. I guarantee you don't remember that one because the fantasy world you always dreamed about is suddenly real.

Just give me 25 guys on the last year of their contracts; I'll win a pennant every year.

I understand people who boo us. It's like going to Broadway show, you pay for your tickets and expect to be entertained. When you're not, you have a right to complain.

A baseball manager is a necessary evil.

Baseball is a simple game. If you have good players and if you keep them in the right frame of mind then the manager is a success.

I don't want to embarrass any other catcher by comparing him to Johnny Bench.

I only had a high school education and believe me, I had to cheat to get that.

My idea of managing is giving the ball to Tom Seaver and sitting down and watching him work.

The only reason I'm coming out here tomorrow is the schedule says I have to.

We're the best team in baseball, but not by much.

You give us the pitching some of these clubs have and no one could touch us, but God has a way of not arranging that, because it's not as much fun.

Casey knew his baseball. He only made it look like he was fooling around. He knew every move that was ever invented and some that we haven't even caught on to yet.

I don't believe a manager ever won a pennant. Casey Stengel won all those pennants with the Yankees. How many did he win with the Boston Braves and Mets?