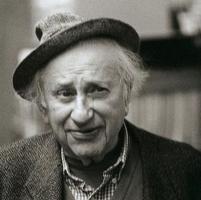 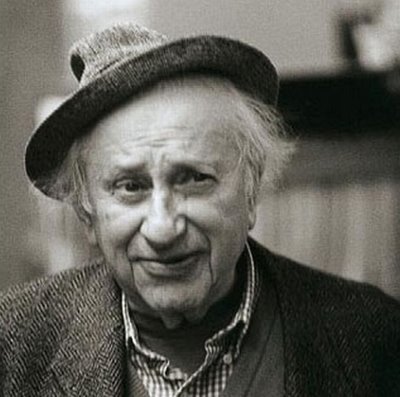 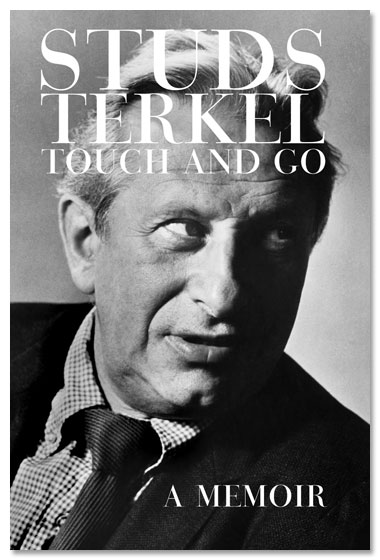 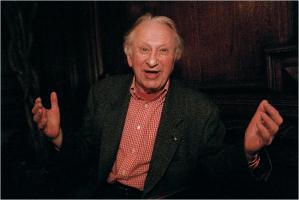 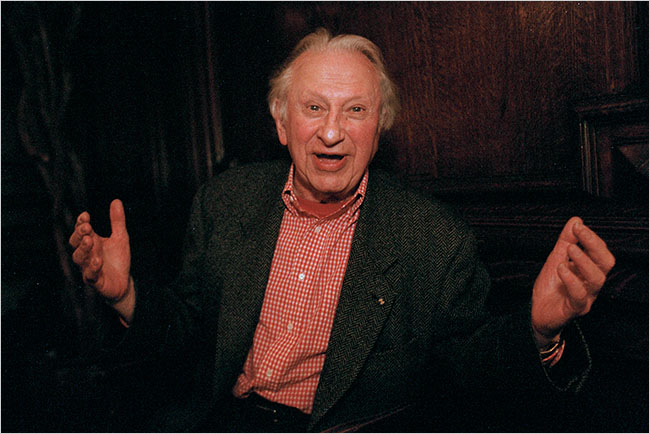 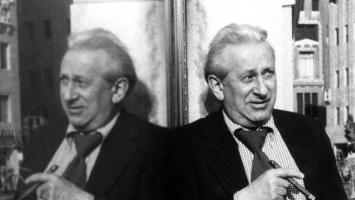 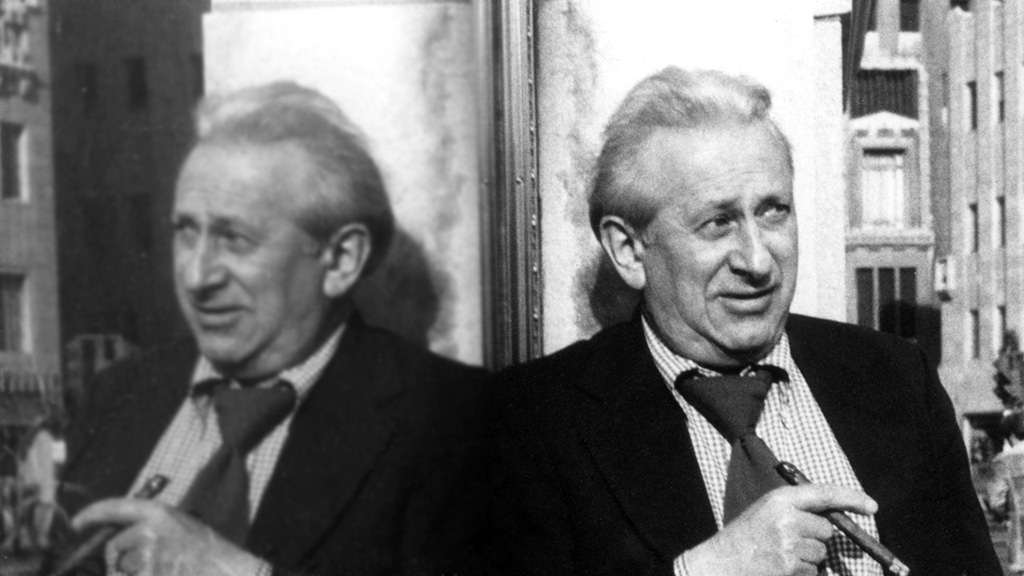 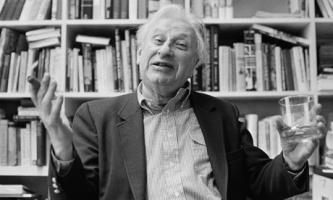 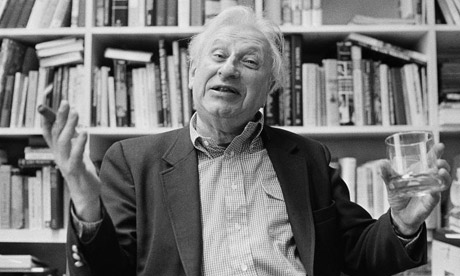 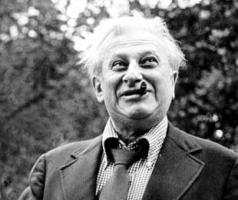 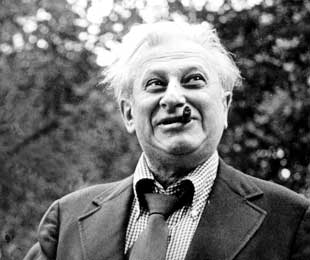 Someone who does an act. In a democratic society, you're supposed to be an activist; that is, you participate. It could be a letter written to an editor.

That's why I wrote this book: to show how these people can imbue us with hope. I read somewhere that when a person takes part in community action, his health improves. Something happens to him or to her biologically. It's like a tonic.

I want people to talk to one another no matter what their difference of opinion might be.

You happen to be talking to an agnostic. You know what an agnostic is? A cowardly atheist.

I always love to quote Albert Einstein because nobody dares contradict him.

Tags: Him, Love, Nobody

With optimism, you look upon the sunny side of things. People say, 'Studs, you're an optimist.' I never said I was an optimist. I have hope because what's the alternative to hope? Despair? If you have despair, you might as well put your head in the oven.

I want, of course, peace, grace, and beauty. How do you do that? You work for it.

I hope for peace and sanity - it's the same thing.

Why are we born? We're born eventually to die, of course. But what happens between the time we're born and we die? We're born to live. One is a realist if one hopes.

I think it's realistic to have hope. One can be a perverse idealist and say the easiest thing: 'I despair. The world's no good.' That's a perverse idealist. It's practical to hope, because the hope is for us to survive as a human species. That's very realistic.

We use the word 'hope' perhaps more often than any other word in the vocabulary: 'I hope it's a nice day.' 'Hopefully, you're doing well.' 'So how are things going along? Pretty good. Going to be good tomorrow? Hope so.'

I'm not up on the Internet, but I hear that is a democratic possibility. People can connect with each other. I think people are ready for something, but there is no leadership to offer it to them. People are ready to say, 'Yes, we are part of a world.'

But once you become active in something, something happens to you. You get excited and suddenly you realize you count.

I hope that memory is valued - that we do not lose memory.

I thought, if ever there were a time to write a book about hope, it's now.

I want a language that speaks the truth.