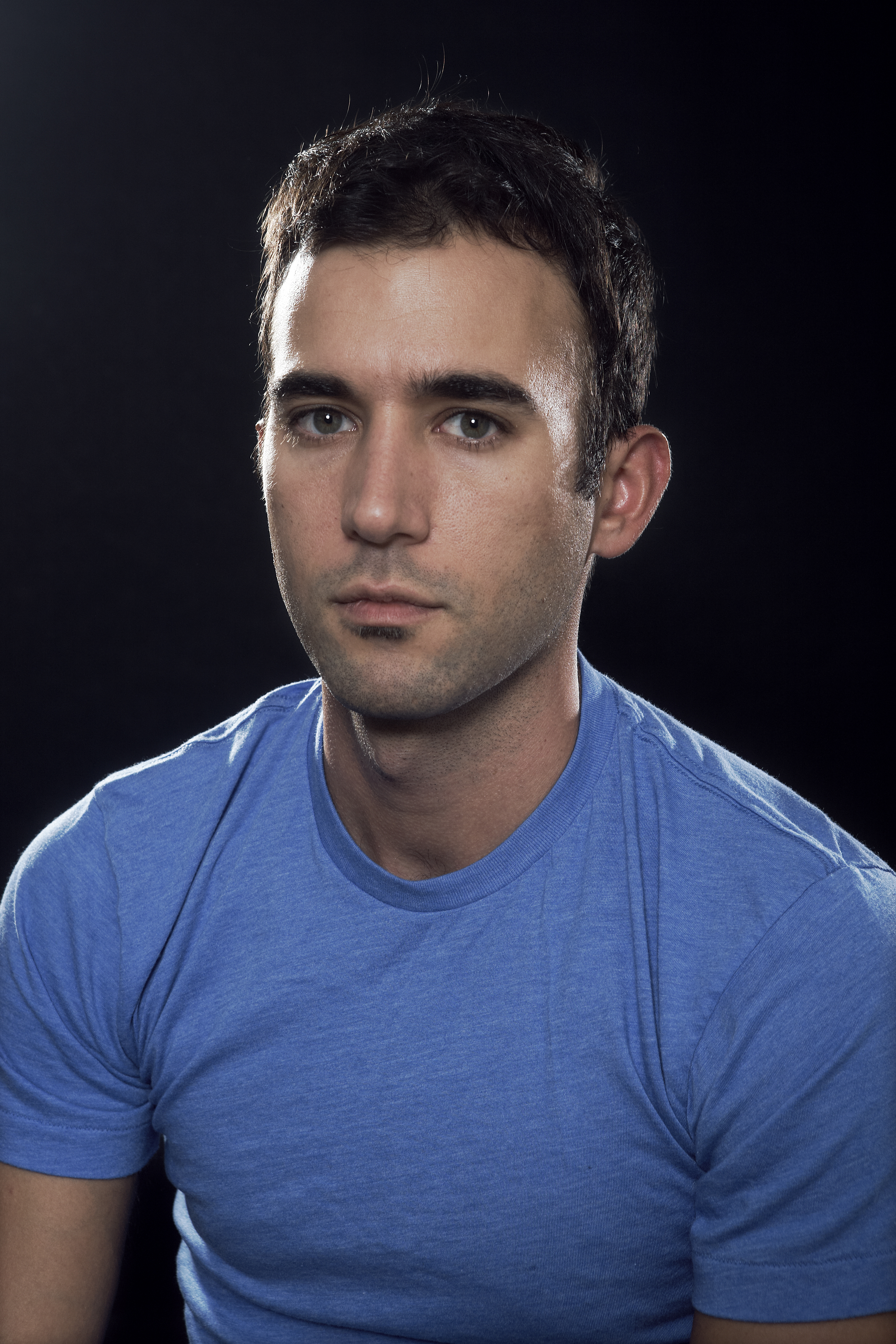 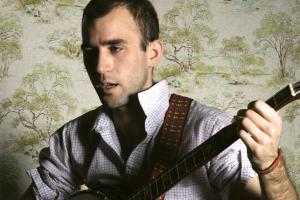 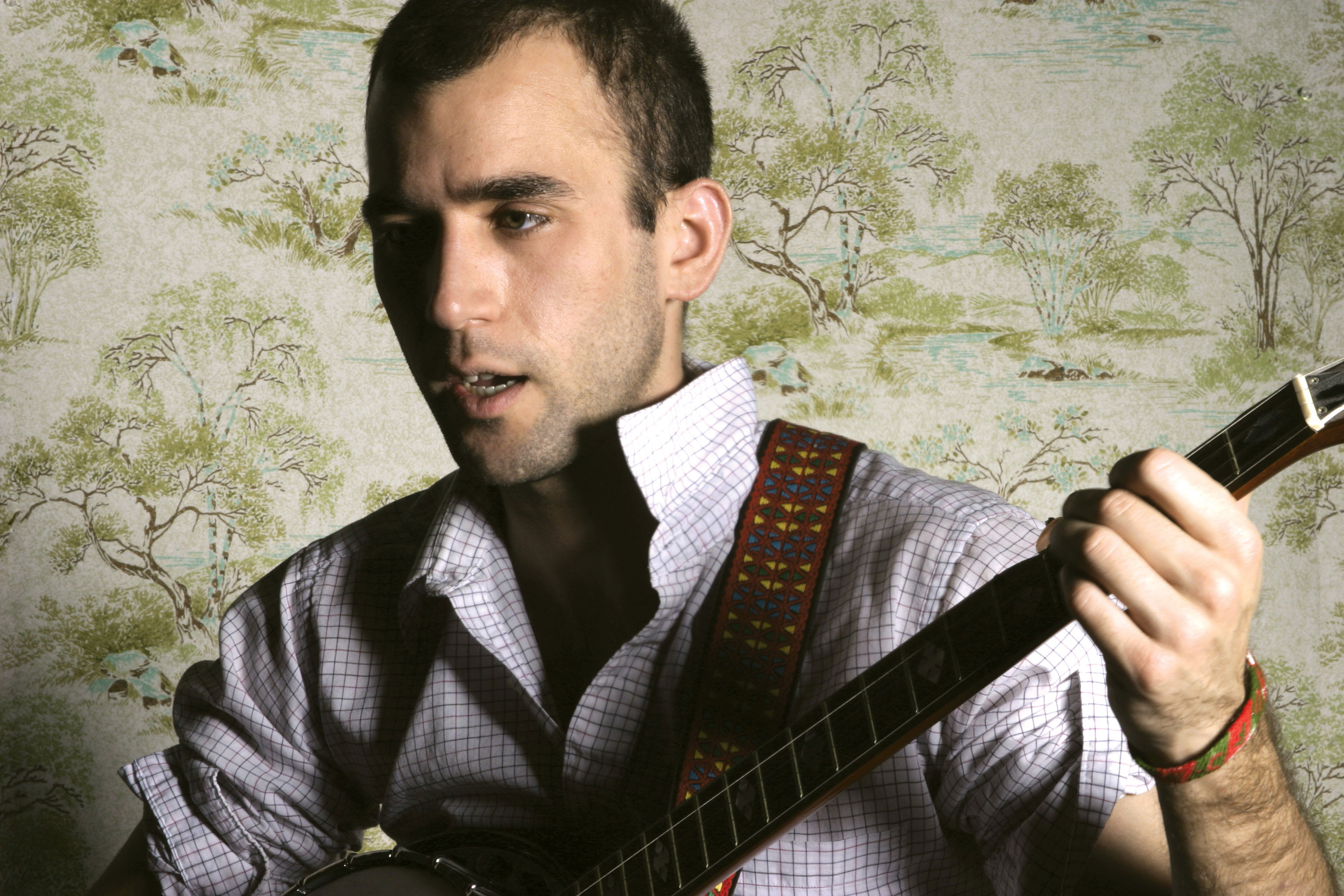 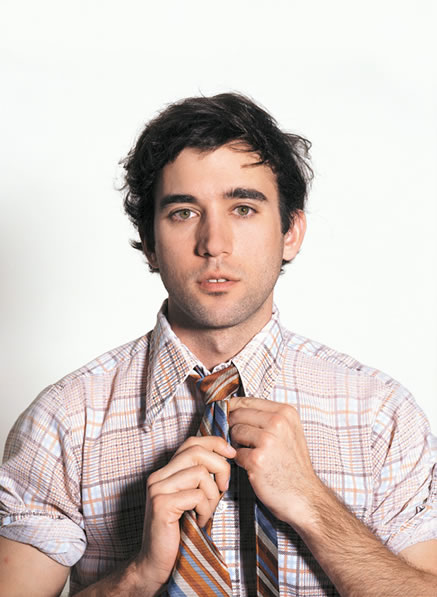 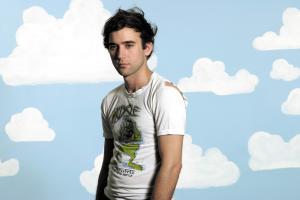 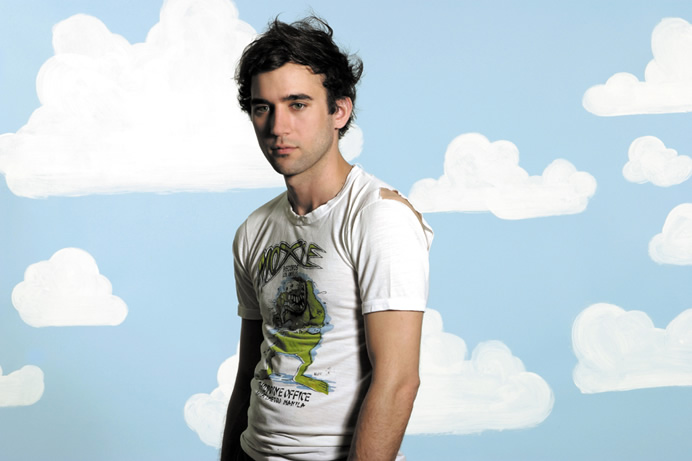 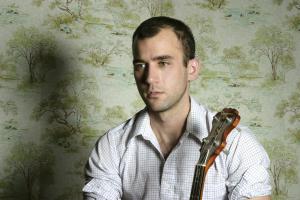 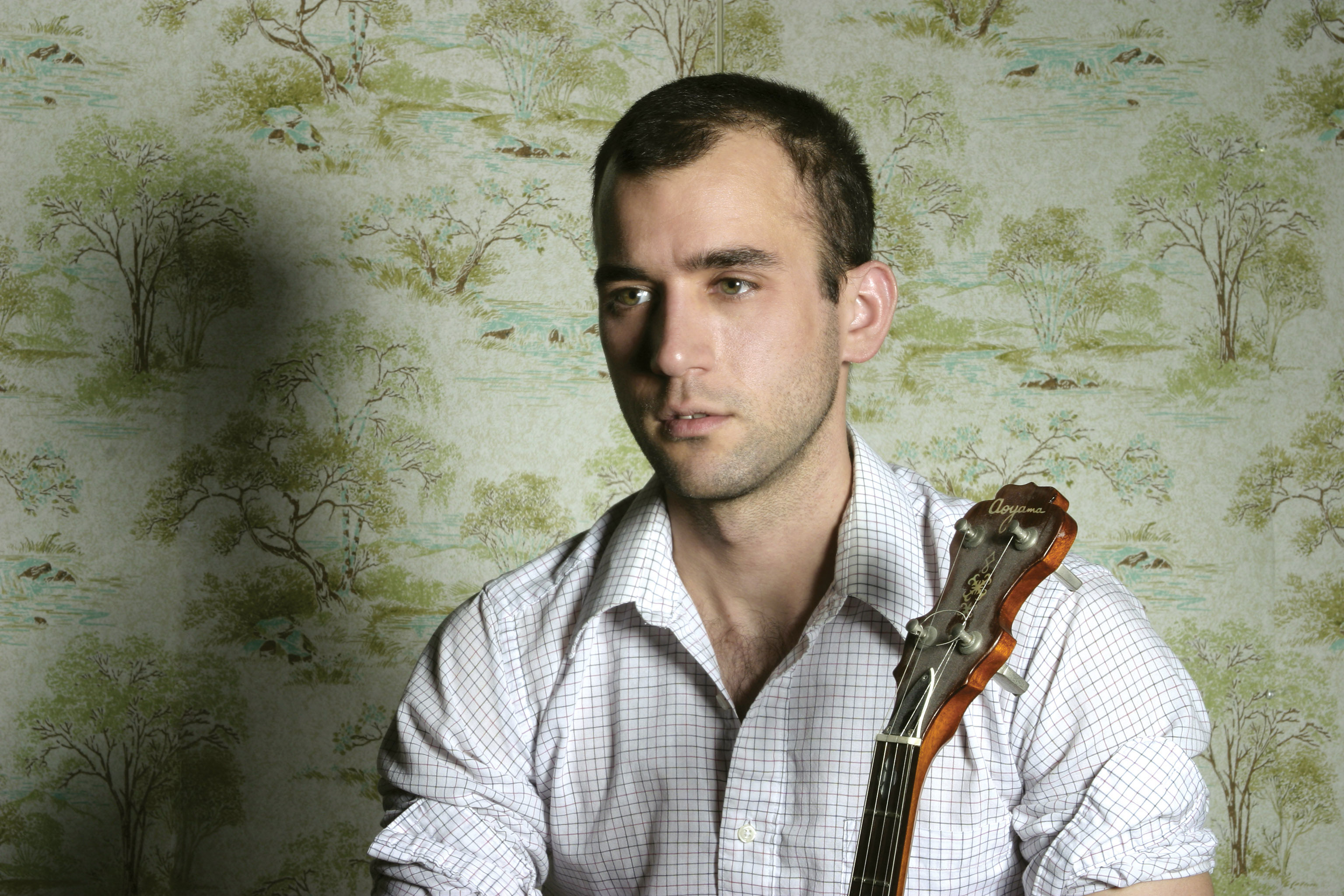 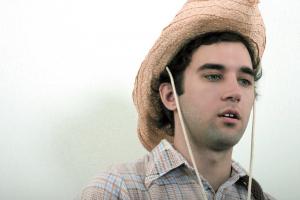 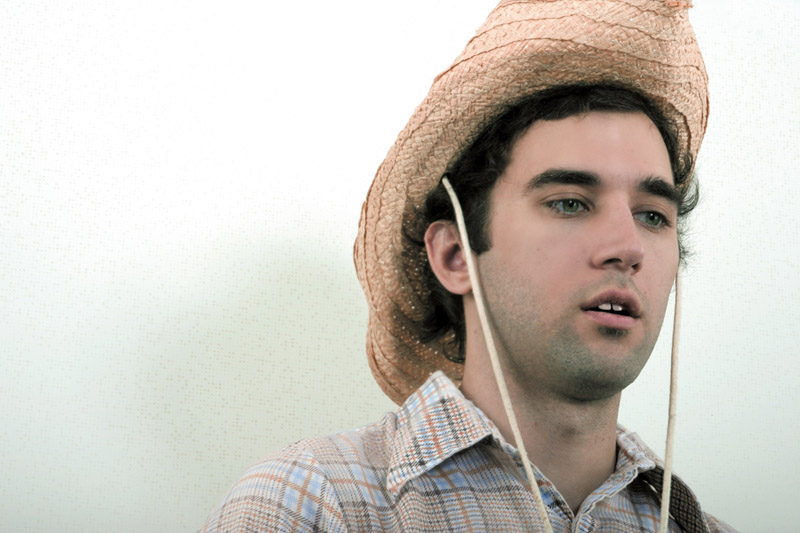 I'm a very self-conscious person; I think we all are, but I'm especially not very comfortable in my body. I always feel really weird and awkward on the street or on the stage. It has nothing to do with circumstances; it's just an ongoing psychological state, like white noise.

I'm pretty involved in everything I do, which isn't always efficient and doesn't necessarily make for the more successful product. But I do feel that, in that sense, everything I do has a comprehensiveness to it.

I've been trying to challenge myself to be more explicit. I've always liked punk rock and Sonic Youth. I make that music privately, but I've never released it.

In third grade, I had to an oral report on the state of Oregon. I brought up Big Foot sightings, and I remember there was an argument about whether or not Big Foot was valid history. Ever since then I've been thinking about how subjective history is.

It's hard to reconcile my personal beliefs with an entire institution like the Church or the Republicans. Or with people within those political persuasions who have such different ideologies but confess the same things I confess spiritually.

It's traumatic to meditate on the availability of information through the Internet, or the way we perceive the world as a result. People don't experience things totally or viscerally anymore. It's all through representation, be it a record on YouTube or a post on a blog.

Morals, principles and laws are when faith is reduced to standards and those standards basically just bind us, and we become prejudicial, racist, self-serving when we're guided by these laws... When a developed country uses Christianity in its policies, in government, in maintaining corporate wealth, that's a bastardized rendering of a faith.

Musicians are often asked to answer for an entire culture, or for an entire movement. It's a process of commodification. It becomes packaged and summarized in a word like 'emo' or 'grunge'... or 'folk music.' I think that's just language itself, trying to understand the mysteries of the world.

My music is just about story telling. I don't have much to say, and I'm not trying to change anyone's mind. I'm just singing through conviction about what I love and what I care about, starting with the very small.

One of my strongest memories is my father playing bongos in the living room in Detroit listening to Motown radio. He was this skinny white bald guy, but he was really moved by blues and Motown and funk.

The best fiction is geared towards conflict. We learn most about our characters through tension, when they are put up against insurmountable obstacles. This is true in real life.

The World's Fair was the precursor to theme parks like Disneyworld, and the really sort of cheap, superficial promotional architecture that you see everywhere in the U.S. I think there's a danger when you start creating a civilisation that isn't meant to last.

Audacity is central to everything I do. A lot of times I think my work is about just seeing if I can get away with it.

I always hated 'O Holy Night.' It's so operatic and overwrought.

I am not naturally inclined to history or geography - maybe that's why I like to sing about it, because it helps me remember.

I come from a folk tradition where you just dance however you feel comfortable.

I don't think it's so hard to be commercial and interesting. Look at Prince, or Neil Young.