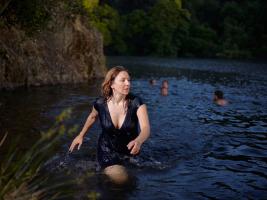 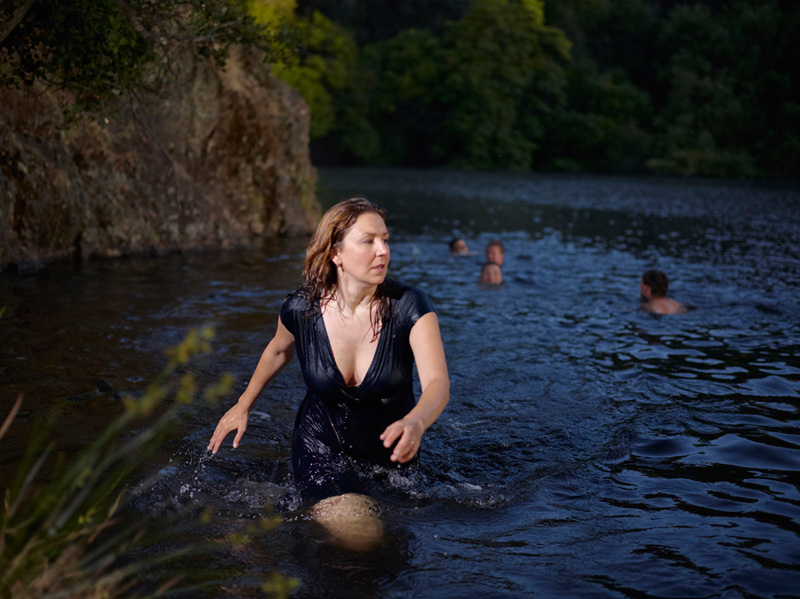 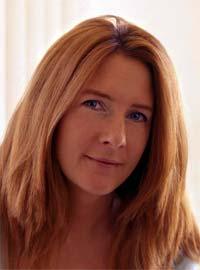 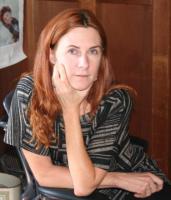 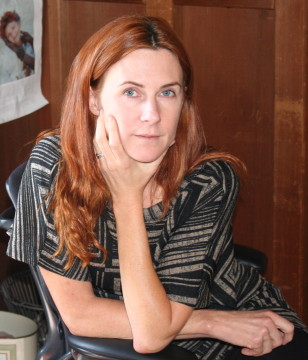 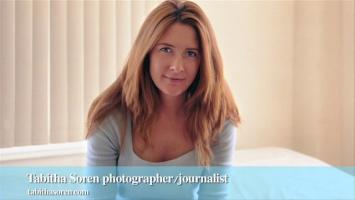 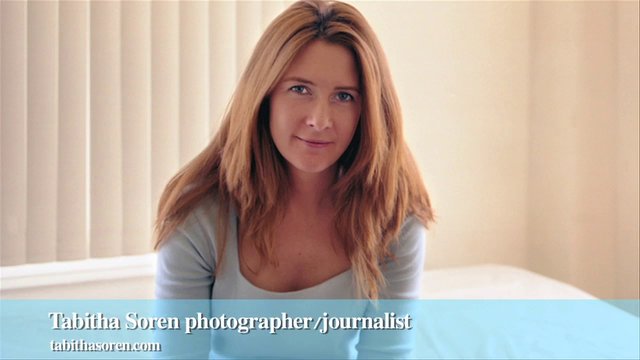 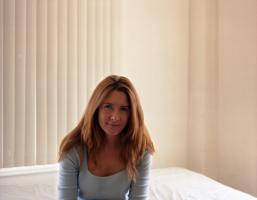 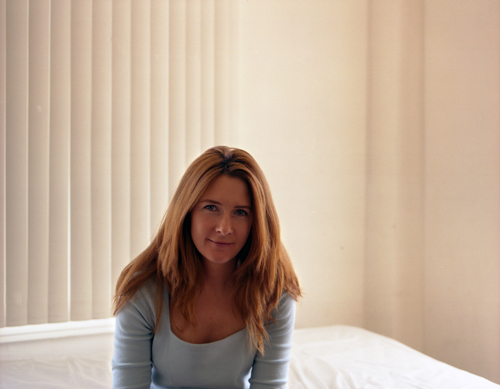 Gossip is easy, politics is hard.

At NBC I wasn't really sure if the grandparents were going to get my sense of humor on a particular topic.

Caring about policy is important - people in washington forget.

For the last year I've been at Stanford University as a student and I've had time to read the newspaper.

In the New York Times, you're going to get completely different information than you would in the USA Today.

It's nice to know about something as soon as it happens, and obviously a newspaper can't provide that.

The constant variety is the most interesting part of my job.

When I was a freelancer, I thought this journalism thing was a racket, and now that I'm where I am now, I know it's a racket.

At MTV, although the audience is smaller, I found it more interesting to deliver news to a specific group of people, because my story then did not have to try to be all things to all people.

At MTV, it's very nice sometimes to be able to be very specific. Specificity really makes a news story interesting because you can color it in that personality.

I worked at NBC and MTV for two years, and it was very interesting to see the comparisons of audiences and the way that I would have to present a story to the two different places.

If the breaking news event has something to do with young people, specifically with MTV's audience, there was a higher chance that I would actually go cover it with a television camera instead of just write the story myself and read it on the air.

It's not like I just have to go to Washington and go to the White House everyday, and go to the same press conference at 10 in the morning and then be briefed at 4 in the afternoon, and then get a story on at 6.

Online, you have things like Slate Magazine, which has a lot of commentary and analysis of stories, so it gives you a fuller picture. I would compare that to a news magazine or the New Republic.

Some of those stories in local newspapers are just as dull and boring as the stories that I get from on-line services, which are basically sort of straight news.

You have a specific, defined audience-at MTV, they assume the audience to the news is 15 to 30 years old and they do a lot of research about the things they're interested in.