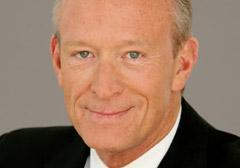 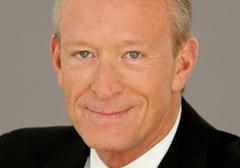 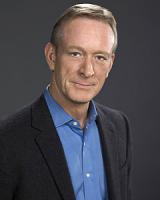 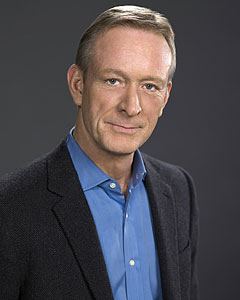 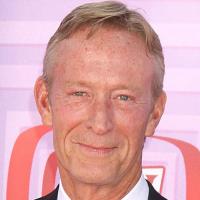 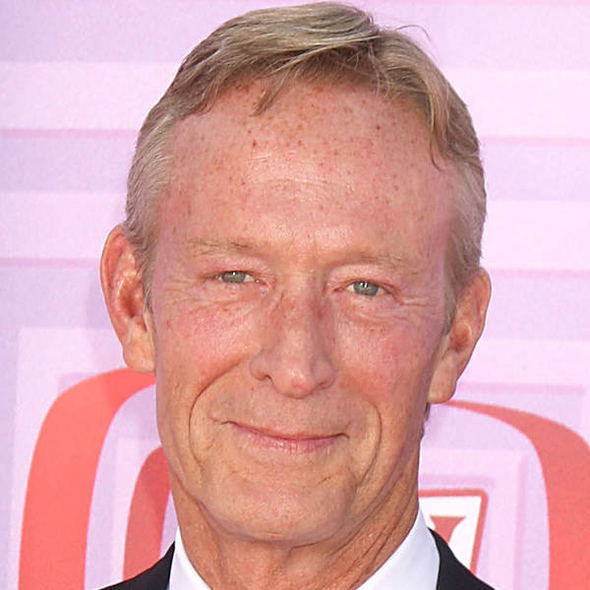 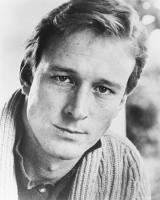 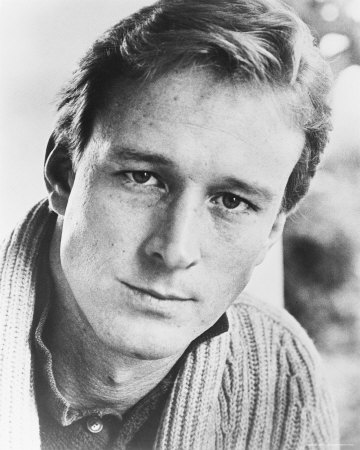 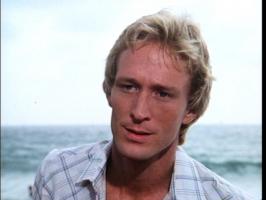 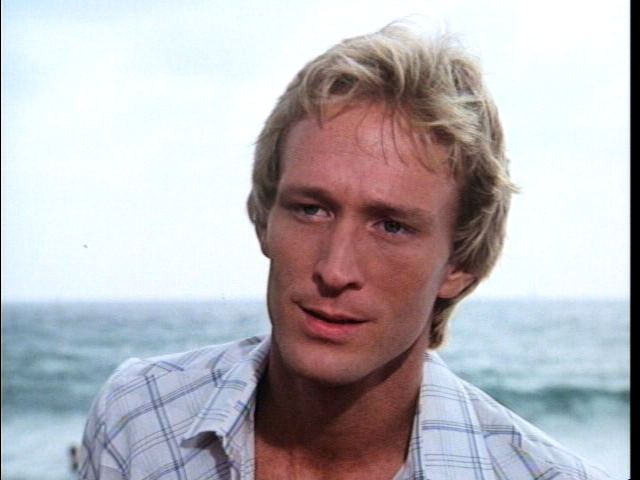 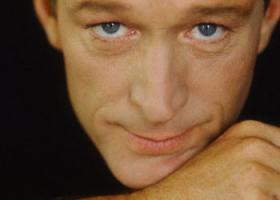 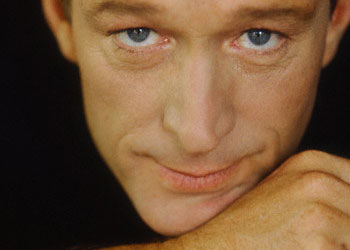 And I had a lot to play, which is what you want as an actor.

But no, I'm still living in LA and haven't dropped off the face of the earth.

Everything I have in life comes from Knots Landing.

I act for the reality, for the moment, and most of all I do it for the process.

I have German Shepherds that I train and have brought back to Germany. I love going there.

I really wasn't on the Dallas set much. I did three or four episodes so I didn't see too much.

If I could work with Joan Van Ark every day for the rest of my life I would.

It was unpredictable, good storytelling that brought you back each week.

Knots Landing is the best thing that ever happened to me.

My wife is Danish and we go to Denmark a couple of times a year.

On daytime they continue to revisit a lot of the same stuff while nighttime does move on and show development.

One of the things I was so glad that happened to me on Knots was that I learned to relax.

Television is so dictated by time constraints that you have to make quick decisions and go with them.

The decision as to why a show makes it has to do with politics and money.

Theater to me is acting but it's more real on film.

Thirty years ago dinner theatre used to be much more of a going concern than it is now.

Tags: Another, Time, Until