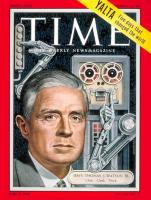 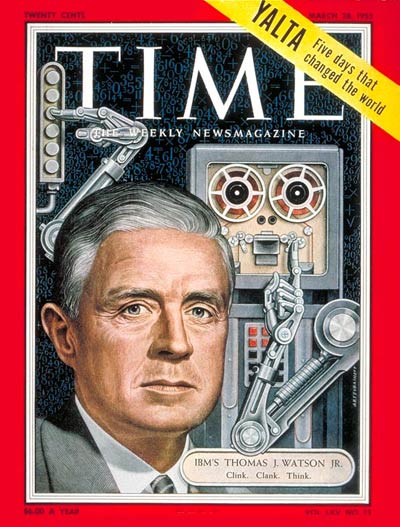 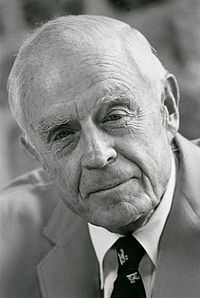 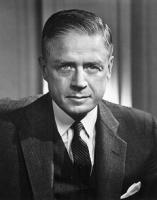 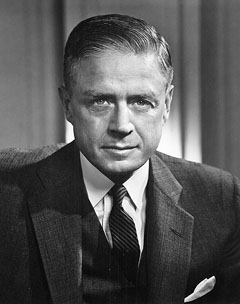 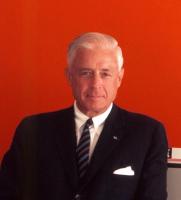 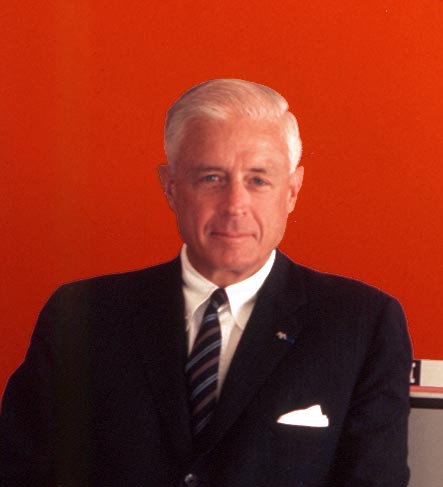 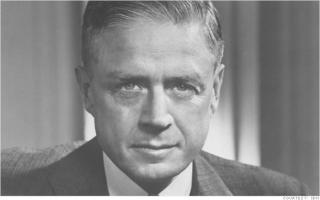 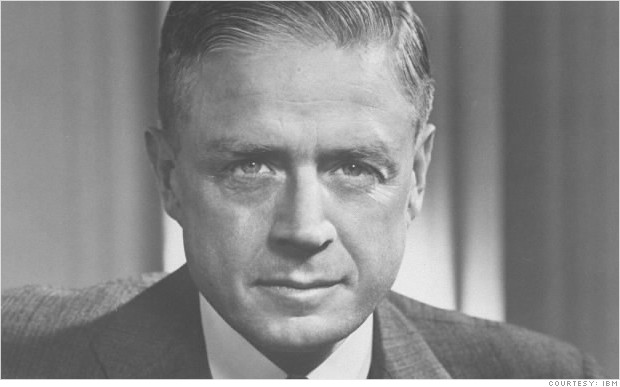 If you over-react to a crisis legislatively it generally ends in disaster.

I've been a minister and I know how cautious you have to be.

I've got to be careful what I say but Glenn Mulcaire was a blagger and a phone hacker.

The last thing we want is politicians running newspapers, but so too we don't want newspapers running the government.

The serendipitous nature of hypertext links is just brilliant for a curious mind. I love it.

The future regulatory arrangements for the newspaper industry need to be done in a much calmer deliberative way, in slower time when we've got beyond this media firestorm.

The web of influence which News Corporation spun in Britain, which effectively bent politicians, police and many others in public life to its will, amounted to a shadow state.

And obviously, with hindsight now, now knowing what went on in the company, it would have been absolutely appropriate back then for us to have the chief executive of the company, most senior person in the United Kingdom, come and answer for the policy they were pursuing. And we ducked that, and frankly that's a failure of Parliament.

I have to say obviously it is not illegal for people to go to dinner and to socialise and take hospitality off members of the media organisations, but it was the scale and the timing and the frequency of contact that I thought was shocking.

I think we're probably only about halfway through the number of revelations. I'm pretty certain there will be quite detailed stuff on other uses of covert surveillance. I suspect that emails will be the next scandal. And devices that track people moving around. That's just starting to come out.

You know, fate intervened. I went on to the DCMS committee to have a quieter life before the phone hacking scandal broke, and then ended up investigating the company that had libelled me previously when I was a minister.

You look at the pillars of the state: politics, the media, police, lawyers - they've all got their formal role, and then nestling above that is that power elite who are networked in through soft, social links, that are actually running the show. Why didn't I know that 10 years ago, and why didn't I rail against it? Why did I become part of it?