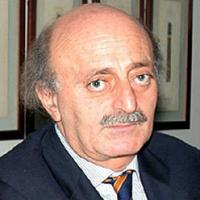 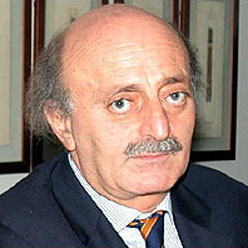 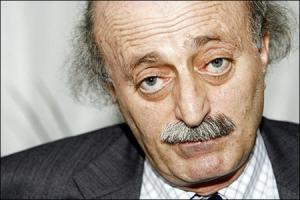 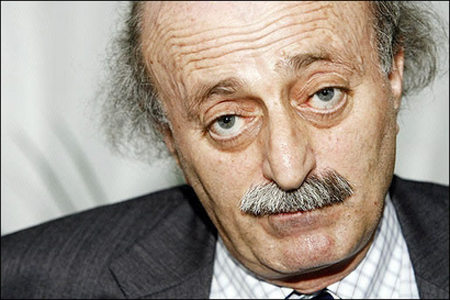 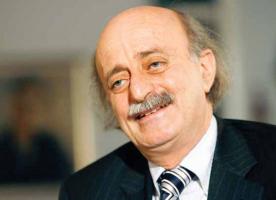 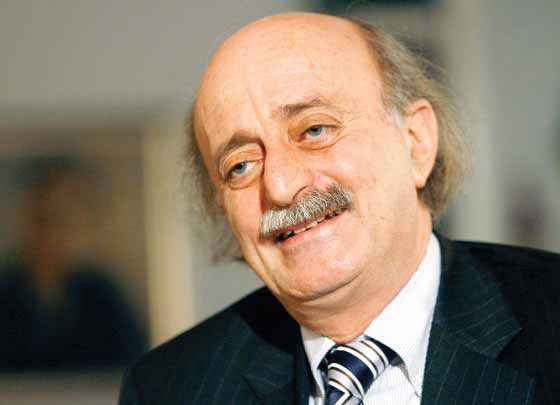 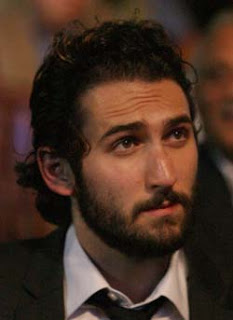 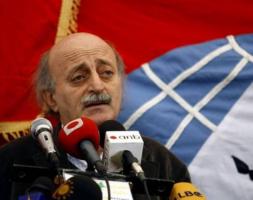 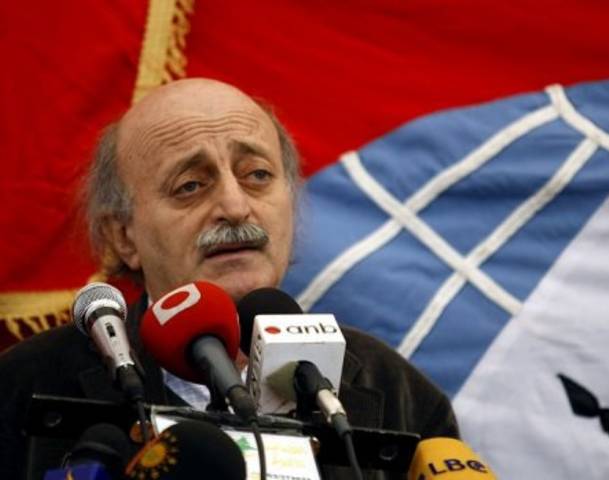 How dangerous emperors are when they go mad.

Lebanon will be engulfed again in a huge power game that will last quite a long time. This is the tragic destiny of Lebanon.

We move sometimes. We send messages to each other. We talk on the phone. Tell me, what can we do?

The U.S. always needs an enemy. It comes and goes. Today it is Islam. According to this plan or ideology of the born-again Christians who formed an alliance with Zionism, Islam is the monster.

Don't forget we are in a state of war and no peace. But it's very dynamic and challenging compared to the rest of the Arab world.

I know something quite sure. We'll never have peace with this Syrian regime. They'll never give us relief, and we'll never forget that.

No one can live under degradation.

The Syrians are trying to say that the Lebanese are not capable of ruling themselves.

The violence and burnings in Lebanon were the work of Syrian soldiers and workers dressed in civilian clothes.

There was a president imposed by Syria. Our battle... is to have a Lebanese president that we elect.

We are all happy when U.S. soldiers are killed week in and week out. The killing of U.S. soldiers in Iraq is legitimate and obligatory.

We are very serious about imposing weapons restrictions on the PFLP and other Palestinian groups operating from their camps in Lebanon.

We will not rest until we see the suspects behind bars.

Tags: Behind, Rest, Until

I condemn what happened in Madrid, but it is suspicious. If tomorrow there will be another bombing, in France for example, who will gain power? Of course not Jacques Chirac, but Le Pen.

The consequence of Mr. Bush's and Blair's historic lie that the reason for invading Iraq was weapons of mass destruction, is that everything is being doubted.