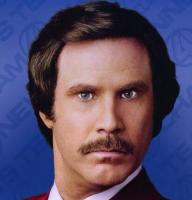 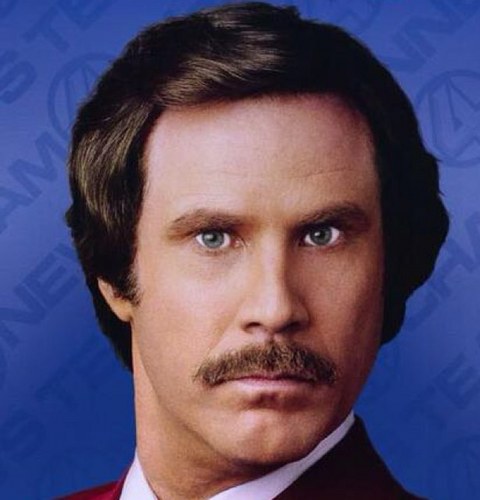 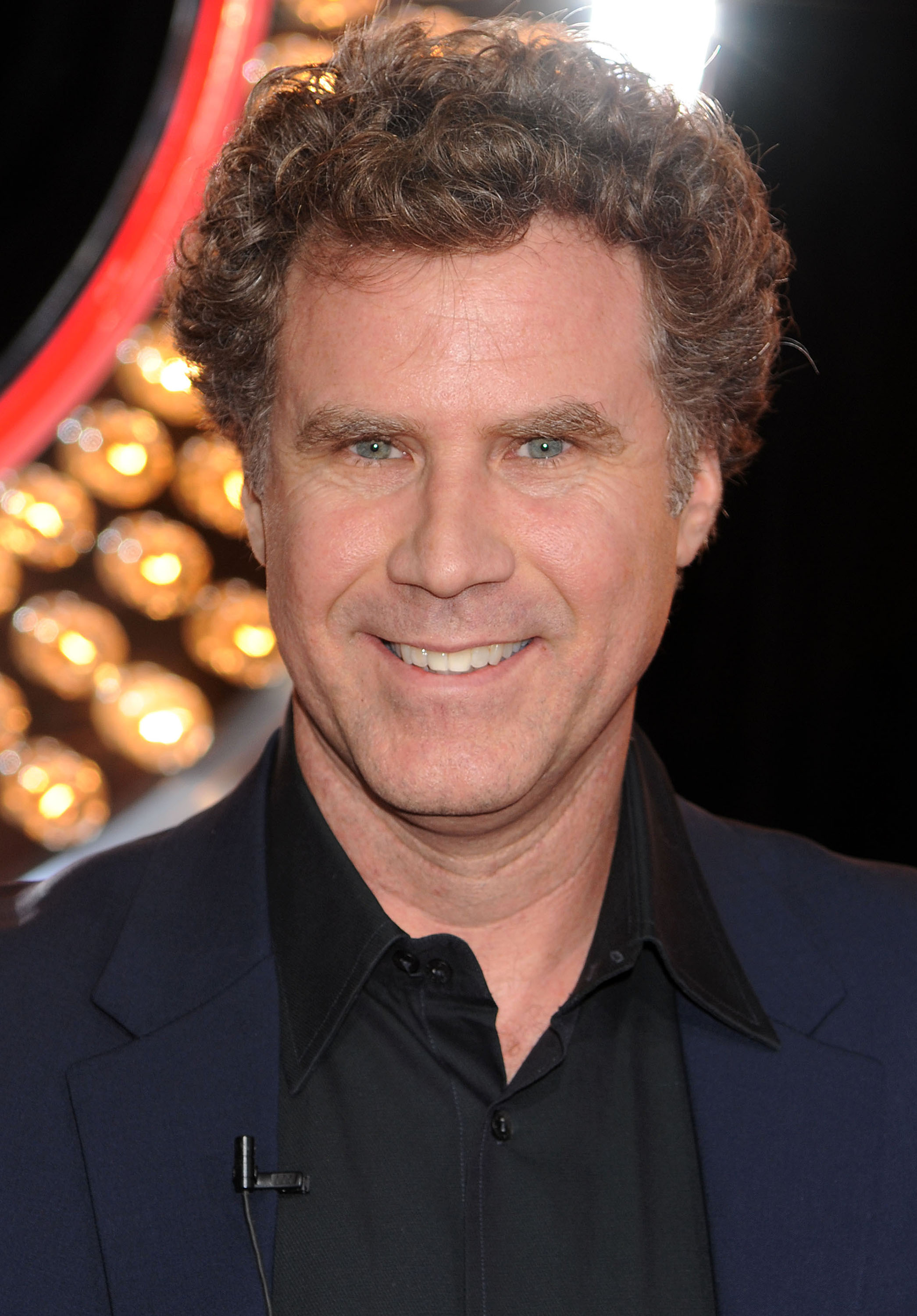 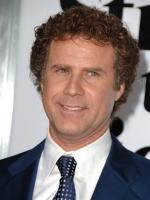 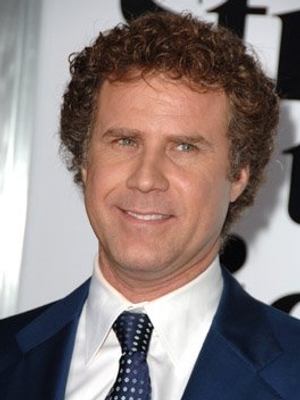 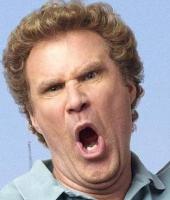 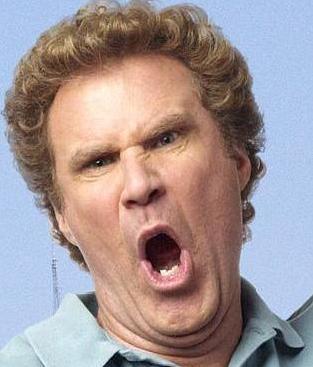 I've always wanted to sail around the world in a handmade boat, and I built a boat.

I've never had a yard sale, ever, in my life. I don't know if I ever thought about stuff I would get rid of.

In the fourth grade, I learned how to fake walking into a door. You know, you hit it with your hand and snap your head back. The girls loved it.

It's very easy for me to play silly, but to reveal something closer to you, that's so much harder.

Often times I'm confronted with a quote that I don't remember saying. So, on one hand it's very flattering, it is just so surreal.

The funny guy doesn't get the girl until later in life. High school, college, everyone still wants the brooding, dangerous guy you shouldn't have.

There are a lot of really funny guys who are very natural in what they do: Jonah Hill, Michael Cera, Seth Rogen.

There's always going to be someone as funny as you or funnier.

There's nothing sexy about Orange County.

When I was ten, I wrote an essay on what I would be when I grew up and said I would be a professional soccer player and a comedian in off season.

When you hear that you're going to be working with a first-time director, sometimes that can be a concern to people.

When you look at someone like Sacha Baron Cohen, you have to really respect the boundaries he is pushing as Bruno or Borat.

You still have that competitive thing where you want to try to make hits. That won't go away, unless the mayor of show business says my time's up.

You tend to get reluctant to talk about anything until the day before filming.

A lot of people have gotten into comedy because of certain influences in their lives or events that were painful, and I really have wracked my brain to figure it out. I pretty much have had a normal childhood. Maybe it was too normal.

All you have in comedy, in general, is just going with your instincts. You can only hope that other people think that what you think is funny is funny. I don't have an answer but I just try to plough straight ahead.

'Elf' has become this big holiday movie, and I remember running around the streets of New York in tights saying, 'This could be the last movie I ever make,' and I could never have predicted that it'd become such a popular film.

For people who have done comedy after a certain point in time, I think there's a base level of, 'O.K., I think I'm decently funny.' But unless you just have some massive ego, I really think you're still fighting against that.