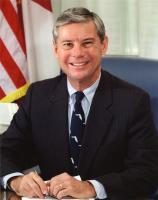 See the gallery for quotes by Bob Graham. You can to use those 8 images of quotes as a desktop wallpapers. 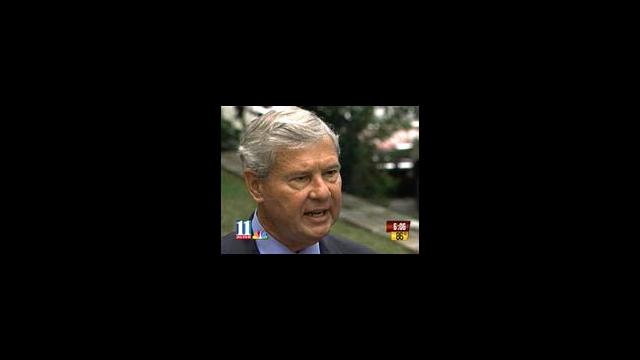 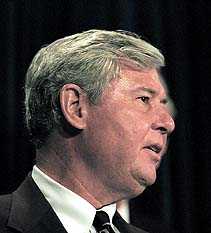 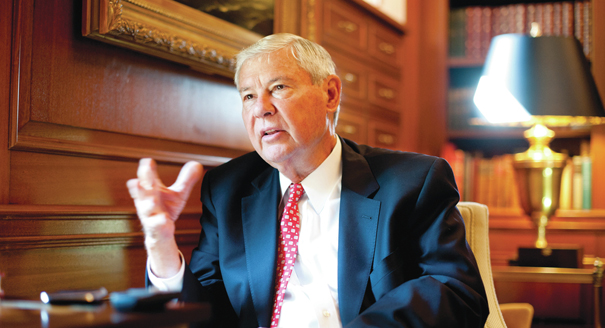 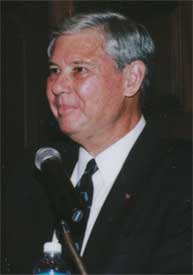 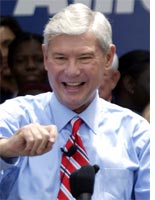 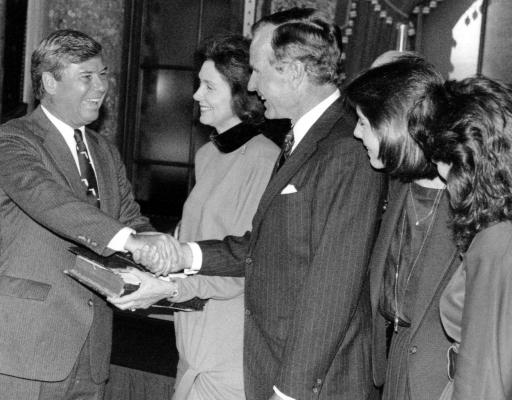 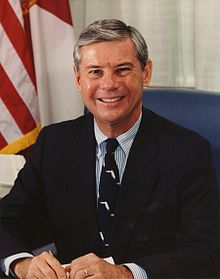 We ought to recognize that we have an offensive responsibility to take the war to the terrorists where they are. That responsibility has waned in the last year as military and intelligence resources were withdrawn from Afghanistan and Pakistan to be used in Iraq.

With terrorist groups like al Qaeda, you can't learn what you want to learn about their capabilities and their future plans by taking a picture of it, and they've learned not to use the telephone.

Yes, more than 100 Democrats voted to authorize Bush to take the nation to war. Most of them did so in the belief that the president and his administration were truthful in their statements that Saddam Hussein was a gathering menace.

We need to make a greater investment in human intelligence.

I had earlier concluded that a war with Iraq would be a distraction from the successful and expeditious completion of our aims in Afghanistan. Now I had come to question whether the White House was telling the truth.

The American people do not have the information upon which they can hold the administration and responsible agencies accountable. I call that a coverup.

There are some legitimate security issues, but I believe many of the objections the administration is making are not for security reasons, but to disguise mistakes that were made prior to Sept. 11.

I consider my voice to be a centrist moderate voice among the nine Democratic candidates.

I have had national security background, 10 years on the Intelligence Committee, the last two years as chair.

I presumed the president was being truthful until a series of events undercut that confidence.

The American people have been denied important information for their own protection.

The president, clearly as a result of the war and the afterglow of the war, is in a time of great attention.

We need to make is to strengthen the position of the director of the CIA.

A significant number of pages and sentences that the administration wants to keep in a classified status have already been released publicly, some of it by public statements of the leadership of the CIA and the FBI.

During the Cold War, we gathered information by listening to the Soviets, taking pictures of the Soviets, and we allowed our human intelligence to decline.

Gen. Tommy Franks told me the war was being compromised as specialized personnel and equipment were being shifted from Afghanistan to prepare for the war in Iraq - a war more than a year away.

I keep lists of names of people that I have met, a list of things to do day by day as well as a log of how my time is consumed throughout the day. It's a very important part of my personal discipline.

I voted no on the resolution to give the president authority to go to war against Iraq. I was able to apply caveat emptor. Most of my colleagues could not.

I would give relief from the first $10,000 of the payroll tax. I would allow small businesses to accelerate depreciation so they would have an incentive to buy now rather than defer. I would also give to the states $40 billion of relief.

Tags: Give, Rather, Small

In my judgment, the greatest risks are international terrorist groups like al Qaeda and Hezbollah. The war in Iraq has taken our attention off those priorities.

It's fundamentally unfair to have so much of the tax relief go to so few. And it is a 10-year tax plan rather than one, as mine, focused on the next two years, which in my opinion is the critical time to jumpstart the economy.

The doctors have given me a green light. They have said that my heart is significantly more efficient today than it was four months ago. And I am anxious to be the next president of the United States.

The president has undermined trust. No longer will the members of Congress be entitled to accept his veracity. Caveat emptor has become the word. Every member of Congress is on his or her own to determine the truth.

Today 80 percent of all the oil that comes out of the Gulf is from 1,000 feet or more and today almost a third of it is more than 5,000 feet below the surface. What hasn't happened is the safety and the ability to respond to a negative event such as this blowout, has been far outrun by the technology of drilling itself. We need to close that gap.

Much more quotes by Bob Graham below the page.

We need to have a strong defense focused on areas that are in the greatest vulnerability. I have been very concerned about America's 361 seaports as a point in which terrorist activities and materials could be brought into the country.