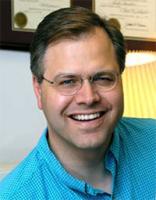 See the gallery for quotes by Bob Schaffer. You can to use those 8 images of quotes as a desktop wallpapers. 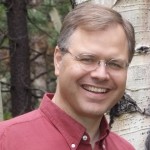 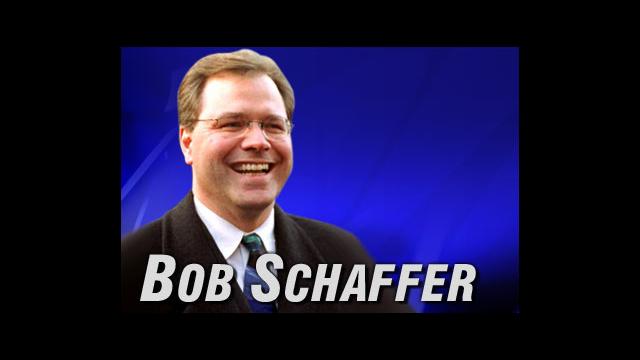 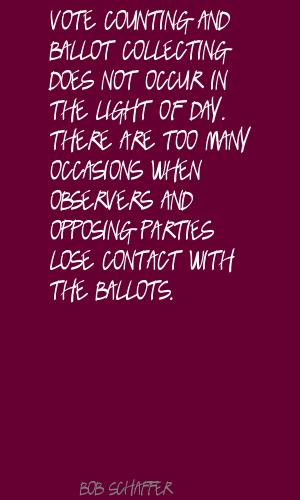 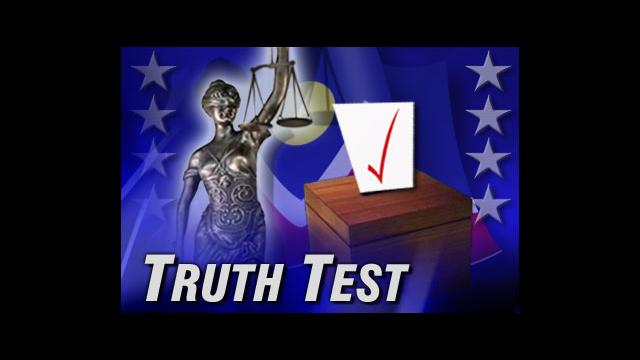 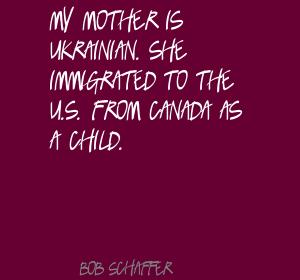 Government is just spending too much money.

I would love to see the French spending money to restore Iraq.

It is unlikely Yanukovich won. If he did, his government made it impossible to determine.

My mother is Ukrainian. She immigrated to the U.S. from Canada as a child.

Reducing the tax burden is necessary to produce economic growth.

Salazar's record is one of weakness; he hasn't been a good attorney general.

The demonstrators in Ukraine will persevere and succeed, or grow tired, cold and fade.

The first thing the federal government can do to help is get out of the way.

The Russians have a lot at stake, and the power of Moscow pride should never be underestimated.

As long as the opposition believes the world will stand with Ukraine's democrat reformers, they will have the leverage and the courage to establish a legitimate republic under the leadership of Viktor Yushchenko.

In the late afternoons and early evenings, the crowd is easily over 1 million. That many people simply can't fit in Independence Square. The demonstration spills in to the streets for several blocks.

One cannot help being impressed by the protesters. They have begun each day of the protest in Kiev in prayer and all activities are accomplished with a collective sense of respect, kindness, and an intention to conduct a peaceful revolution.

The objective of the demonstrators is to win the affection of the armed agents of the government. Most of the Kiev police have now pledged their support for the people.

The recent history of Ukraine is replete with dead journalists, beaten journalists, news agencies being shut down, and politicians being injured or killed. Most are killed in mysterious auto accidents.

The revolution has been dubbed The Orange Revolution, orange being the campaign color of Viktor Yushchenko. The demonstrators say they are tired of living under a corrupt government.

The Western media tends to place a lot of emphasis on official institutions in Ukraine such as its supreme court, the central election commission, and the parliament. In reality, the people of Ukraine now control their destiny.

There are many hands touching ballots after a voter drops his ballot into the ballot box. There is no guarantee of ballot secrecy for anyone, which makes the whole system vulnerable to intimidation and bribery.

Though there is growing division among the Ukrainian military ranks as to loyalty in this revolution, the possibility of violence looms over the entire situation.

Vote counting and ballot collecting does not occur in the light of day. There are too many occasions when observers and opposing parties lose contact with the ballots.