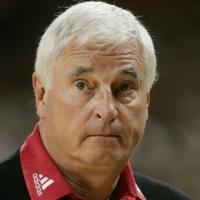 See the gallery for quotes by Bobby Knight. You can to use those 6 images of quotes as a desktop wallpapers. 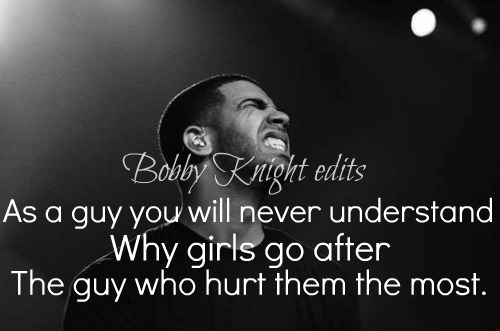 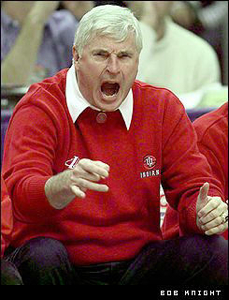 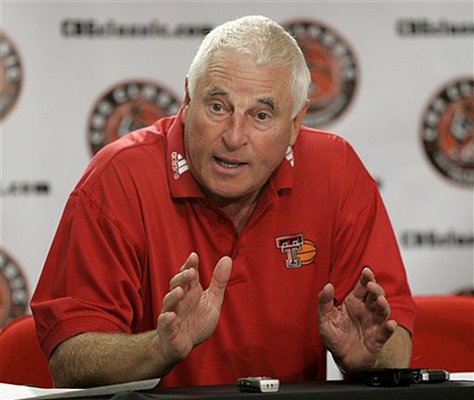 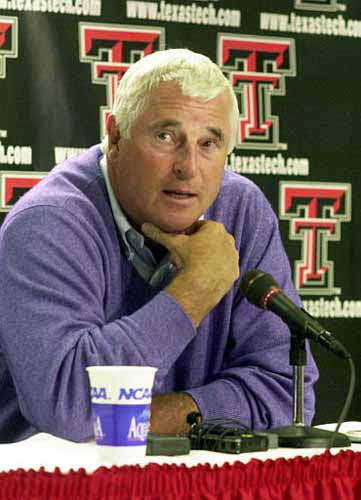 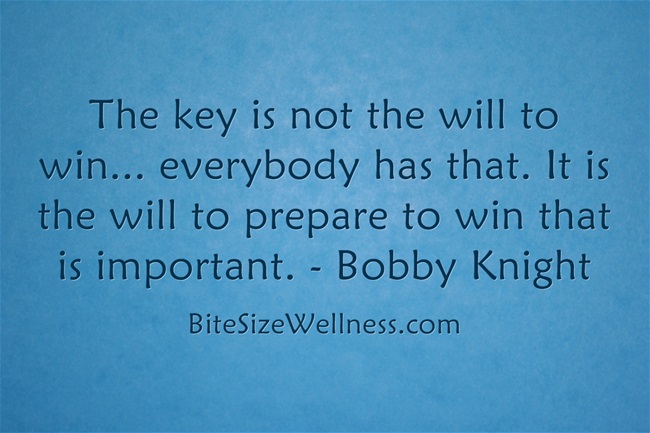 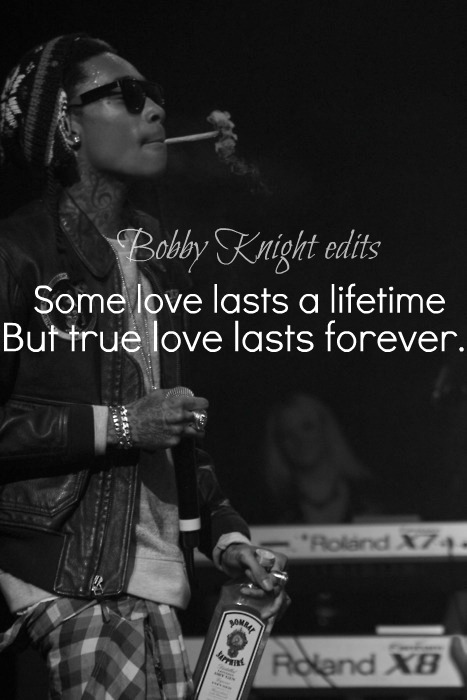 When my time on earth is gone, and my activities here are passed, I want they bury me upside down, and my critics can kiss my ass!

The will to succeed is important, but what's more important is the will to prepare.

The key is not the will to win... everybody has that. It is the will to prepare to win that is important.

All of us learn to write in the second grade. Most of us go on to greater things.

People change over the years, and that changes situations for good and for bad.

Mental toughness is to physical as four is to one.

I've never predicted anything. All I have ever said is, that we will do the very best we can.

Why talk now when so many things have been said without ever giving me a chance to talk?

I don't have to wait until the next morning to regret something I did that was kinda dumb.

As his team prepares, a coach's entire being must be concentrated on winning games.

I have always maintained that in basketball the importance of the mental to the physical is about four to one.

I don't think I have ever been out of control.

If I came in to recruit your son, I would tell you, your wife, and your son, that I will be the most demanding coach your son can play for.

I don't intend to retire.

I'm an unemployed teacher right now and I'm looking for a place to teach.

Walking has been ridiculous in college basketball the past 15 years.

Well, I think it's pretty much established that I just didn't have any interest in coaching in the pros.

And I would be the first to admit that probably, in a lot of press conferences over the time that I have been in coaching, indulging my own sense of humor at press conferences has not been greatly to my benefit.

Much more quotes by Bobby Knight below the page.

As I've said, basketball has been, I think, a real cooperative venture. There have been a lot of people that have been involved in it: coaches, administrators - not recently - fans and nobody, nobody any more so than students over the years.