See the gallery for quotes by Brian Austin Green. You can to use those 7 images of quotes as a desktop wallpapers. 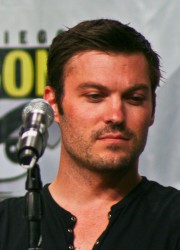 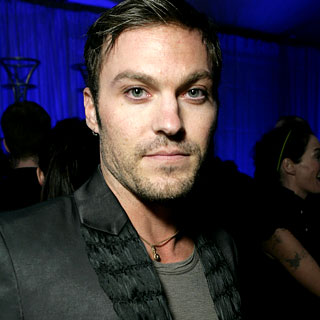 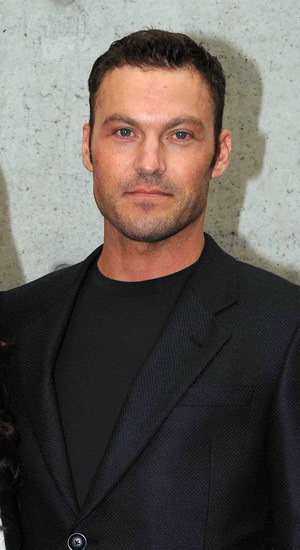 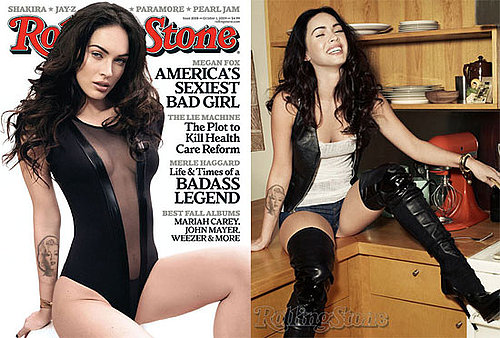 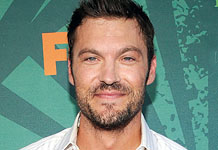 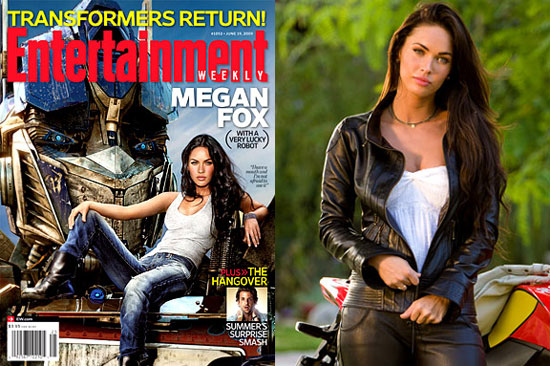 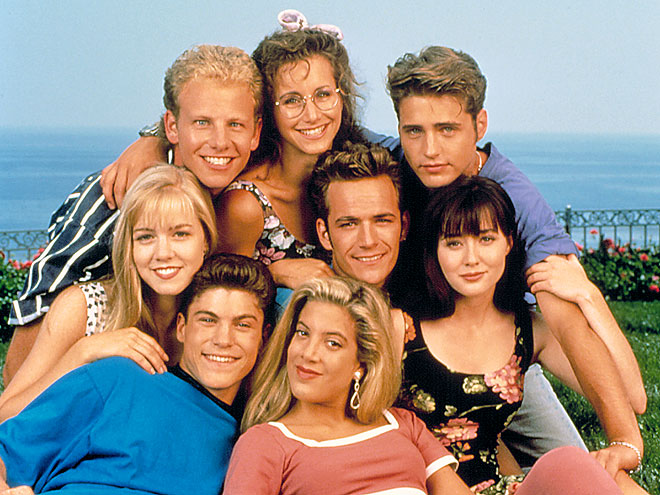 It was really like waking up one morning and going, Wow, I enjoy being with this person more than anybody else in my life, and it just turned out to be mutual.

If somebody doesn't have enough judgment to be able to look at plastic surgery and realize how phony it is, then they can't be helped.

A lot of student directors used to pick other students to be in their graduate films, so. I ended up doing a couple of them just for fun. Eventually, I got an agent through a friend and I did some commercials; then I got Knots Landing.

I did some commercials and a couple of B movies, then a few pilots that didn't go anywhere. Eventually I did the pilot for Beverly Hills, 90210. The rest is history.

As of right now, I'm still waiting to meet Halle Berry. And she is single.

I can't just sit around and do nothing. Although, I can sit on the couch sometimes and just watch movies.

I take a baths all the time. I'll put on some music and burn some incense and just sit in the tub and think, Wow, life is great right now.

I'm just saying, it's got to be about something more than just body parts when you're with somebody.

It's just a fact of life. Everybody grows up and goes through changes, and our audience has seen it all.

My parents love each other. They work through their problems.

Oh, there's tons of resentment. That's normal. I can't control that, and I don't worry about it.

She really mellowed me out that way. We both definitely grew with each other and with the whole experience.

The worst thing you can do is to put your life aside for someone else.

All I can say is that I've had too many people in the hip-hop industry really like what I'm doing. I know where I'm coming from, and the album speaks for itself.

I may see somebody in a club one night and go, Wow, she's the most attractive girl I've seen in a long time. Then I'll see her the next night and be like, Oh no, I don't think so.

I started promoting clubs when I was 15. 1 was doing what is considered the normal collegiate stuff when I was a lot younger. I was holding my own, but doing a lot of crazy things.

I'm sometimes critical about other artists who come out with something different until maybe I hear the music. If the music is there, then they did their job, and I'll enjoy the CD.

I've just had some of the worst situations with the most beautiful girls who I just could not stand talking to anymore. The physical only lasts for so long.

In every interview I've got to explain something about being white but still being into hip hop. It's gone way beyond the musical aspect of the business. And I'm as critical about music as everybody else is.

James Brown was one of the first artists who found four bars that he liked and played them the entire way through, and then he just added to it vocally.

My goal was to play drums, but my father made me take piano lessons. He told me I needed to learn to read music first, so I took lessons for six years. I thank God that he made me take those lessons, because it taught me a tremendous amount.

My mother's incredibly giving, almost too giving at times. And, my dad is a real logical person. He's got logic for every situation. They've been married for 24 years, so there was that stability, also. I really learned to think on my own at a very young age.

Much more quotes by Brian Austin Green below the page.

We finally sat down and asked ourselves how much of our lives we wanted to give everybody. We had just given a little too much, and it started to become a burden.

When somebody gives up their friends and everything they do just to be with a person, they wake up miserable one day. They're denying themselves for no real reason other than they think that's the thing to do.