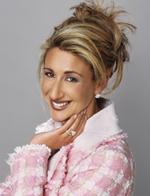 See the gallery for quotes by Jane Green. You can to use those 8 images of quotes as a desktop wallpapers. 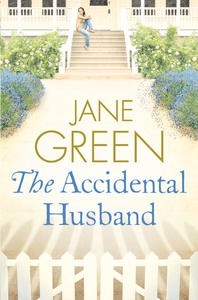 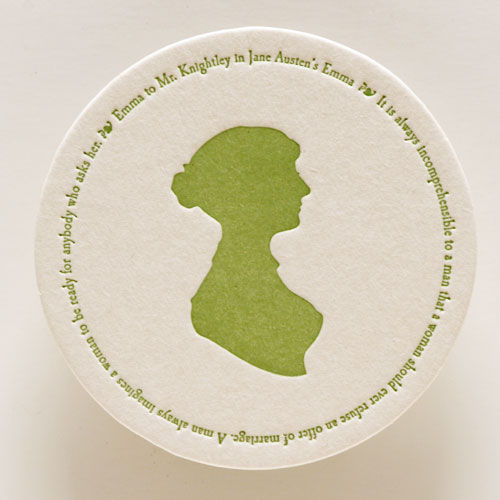 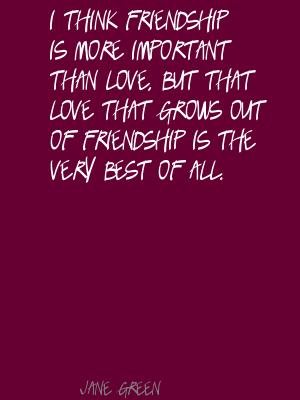 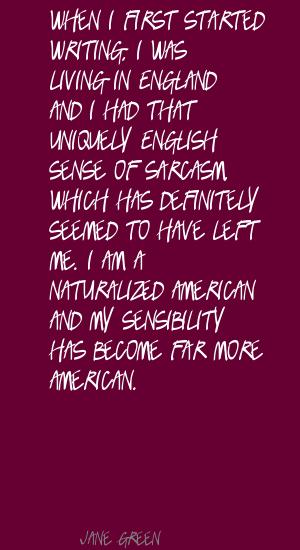 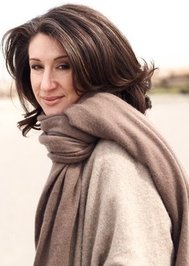 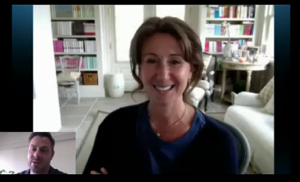 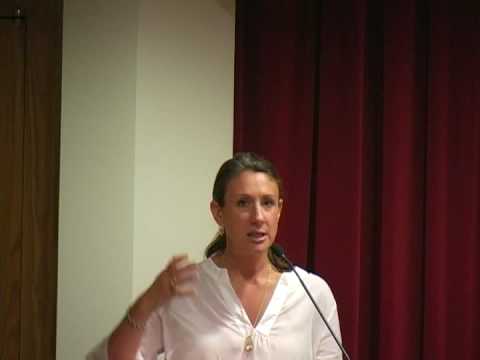 When I first started writing, I was living in England and I had that uniquely English sense of sarcasm, which has definitely seemed to have left me. I am a naturalized American and my sensibility has become far more American.

As a teenager, you are still entirely wrapped up in yourself.

I have spent many a night in an Internet chat room, but not since I've been married.

I like to think the endings of all my books are open to interpretation.

I love getting out the house because writing is such a solitary business that even being at the library makes me feel part of the world.

Writing is a muscle that needs to be exercised every day: The more you write, the easier it becomes.

Having struggled with food issues and eating disorders myself, particularly when I was younger, I've long been interested in using it within my books.

I adore children, but I was never that interested in new born babies. It's a terrible thing to have to admit, and you're not supposed to think that way as a woman, but everyone promises it's different when you have your own. It wasn't for me, though.

I am divorced, and one of the things I am tremendously grateful for is that my ex-husband and I made a decision to go through mediation. I knew a trial would drag on for years, would cost me everything, but worse, would be devastating for our four small children.

I don't listen to anything when I'm writing. I need total quiet, which is astounding, given that I spent years working for a newspaper and having to write features surrounded by ringing phones and people shouting.

I have a deep and passionate love of America. It is where I have always thought I would be happiest, and although I miss England desperately, I find that my heart definitely has its home over here.

I'd like to think I'm not quite so pretentious as to think my characters go off and live their lives once I've written the final page and switched the computer off.

Tags: Lives, Off, Once

The life of a bestselling novelist sounds like it ought to be spectacularly glamorous and fun, but in fact I spend most of my time incognito, and in fact were you to pass me in the street you would think I was just another dowdy suburban mom.

From the day Facebook launched in 2004, the profile was the most critical page on the site.

I was one of the first people to join Facebook in February of 2004, and launched one of the inaugural applications on the platform in May 2007.

People can care about changing the world. But what gets them to act is pressure and social reward.

Whatever you think of Facebook, you cannot fault it for lack of ambition.

Without social networks, you're not the coolest thing on the Christmas list, and you're not getting any bite.

Altruism is one of the most fundamentally social impulses, and doing things for others without expecting anything in return is core to what makes us human. This is why, from the day Facebook Platform launched in 2007, Causes has been honored to be one of the most popular applications, with over 140 million users.

Tags: Human, Others, Why

Causes brings over 140 million people together to form the world's largest giving community. The belief that everyone has something to give is at the core of what we do; people just need a little inspiration, and to know that whoever they are, there is something meaningful they can do.

Tags: Give, Giving, Together

Causes was founded with the mission of empowering anyone to change the world. Our model is based upon the belief that everyone has the power to have an outsized impact on the world by banding together with other like-minded individuals, taking direct action, and inspiring their friends and their friends' friends to join in.

Everyone knows the presidential candidates and has an opinion about them. But as you get to smaller races, that evaporates and you can win through sheer elbow grease.

Facebook is developing, and so are we. Timeline is a big step in the evolution of how we manage our identity online - and it's going to make a huge difference to Causes. You are building a monument to yourself and the things that are important to you.

Grassroots organizing tends to be most available to big campaigns, but it's actually most useful to small ones. You can't win a presidential campaign without going on TV, but you can win a local election simply by organizing your community. NationBuilder levels the playing field.

Much more quotes by Jane Green below the page.

If you had told me when I was at high school that one day I would be working for a for-profit company, let alone running one, I would have said you were crazy. But I am interested in how you can empower individuals to make change, and Causes is doing just that.

Remember all of the 'me too' social networks built just to have a social feature Facebook and MySpace didn't have? I built one for political discussion called Essembly. It enabled unique and potentially transformative social interactions, but only 20,000 people ever used it.

The original dream of Facebook Platform was to enable developers to build experiences that were social at their core, like Facebook Photos, without having to build their own standalone social network.

The way to get people civically engaged, not just during the election but throughout the year, is to tap into Facebook and let them do it with their friends.

We could not have launched Causes without Facebook Platform, providing real identity and real friends. Facebook Platform was created so that experiences that are inherently social in our off-line lives could be brought online as an authentic expression of who we are; Facebook did this best in revolutionizing photo sharing.

When all is said and done and the e-book is written about politics and the Internet, it is not going to be about the presidential election. It will be about the smaller elections in aggregate that have a huge effect on people's lives.