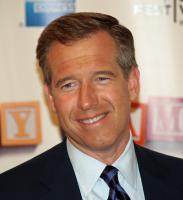 See the gallery for quotes by Brian Williams. You can to use those 7 images of quotes as a desktop wallpapers. 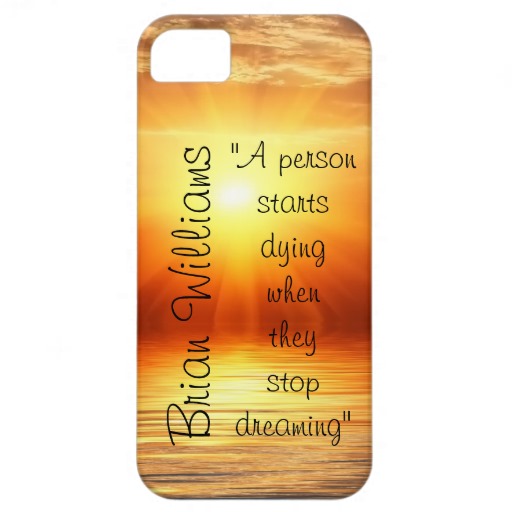 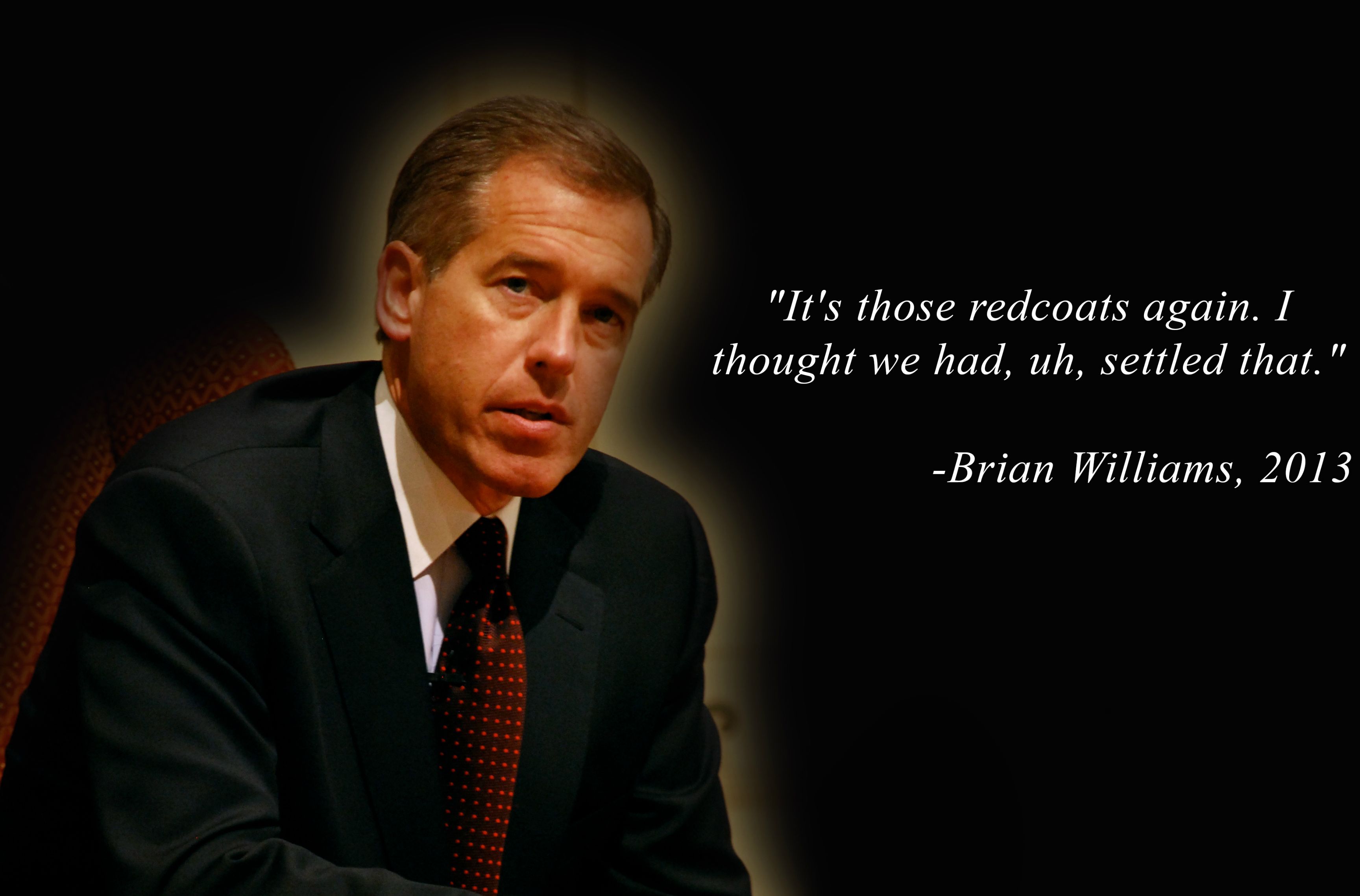 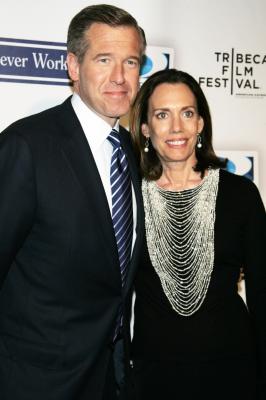 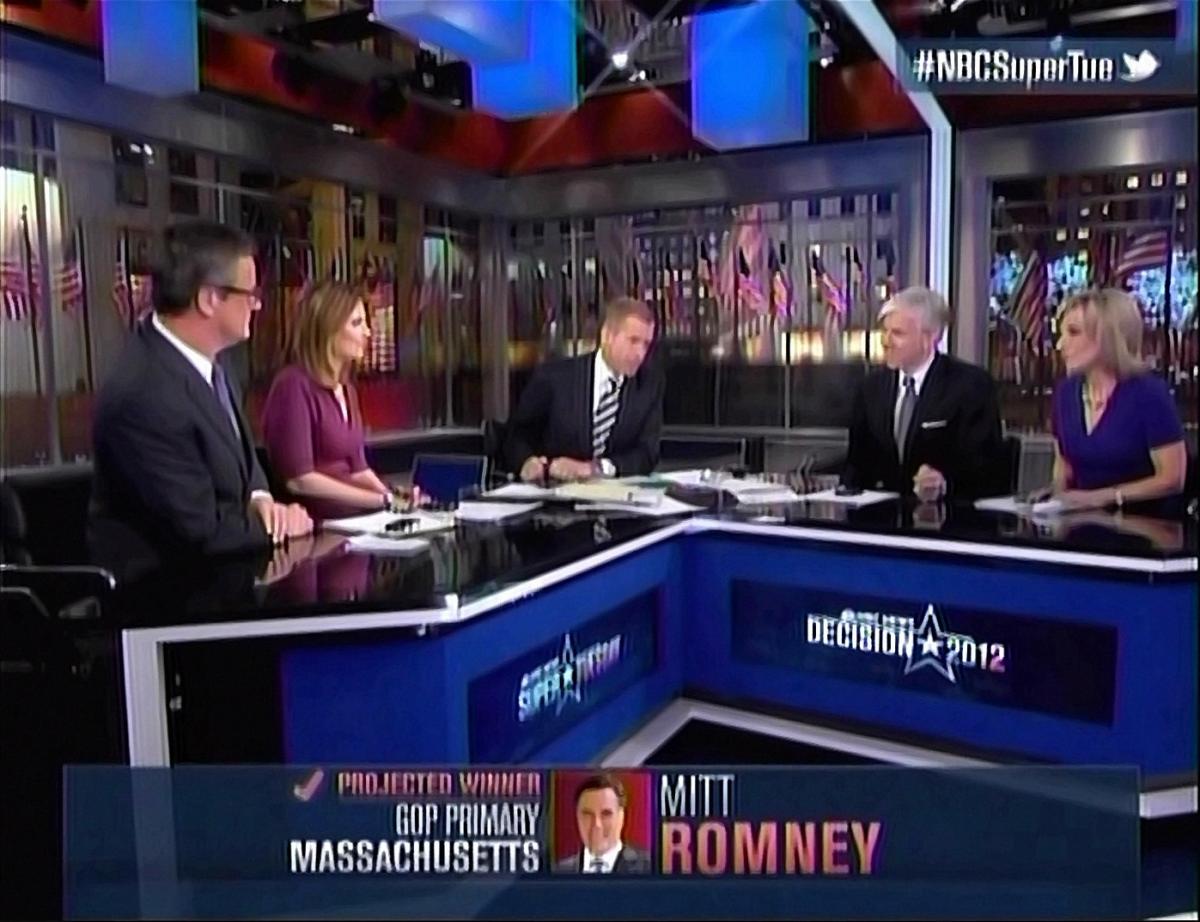 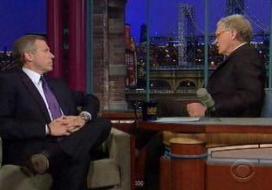 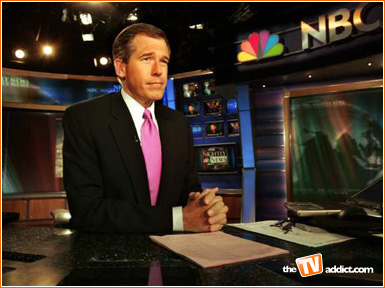 A person starts dying when they stop dreaming.

Since light travels faster than sound, some people appear to be bright until you hear them speak.

What does it tell you that applications for guns since the shooting are up 41 percent in Colorado, and that our cameras found about 50 people in line at one gun shop yesterday outside Denver?

If you start pandering to young people, you're going to get accused of simply giving people what they want.

My wife and children seem to like me quite a bit, and as long as that is true, I'm really OK.

When you make 'The Daily Show', it's usually not for a laurel, it's for a dart.

You are only as good as the coach thinks you are.

As Israel prepares to enter, my position is well known. It is one that I have taken at previous Olympics. It is wrong that the IOC refuses to have a minute's silence for Israeli athletes that were slaughtered in Munich.

People are hurting out there, perhaps they are ready to start a conversation about whether an AR-15 belongs in the hands of a citizen, whether a citizen should be able 6,000 rounds on the internet.

In order to be a diplomat, one must speak a number of languages, including doubletalk.

Youth is that period when a young boy knows everything but how to make a living. 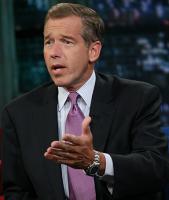 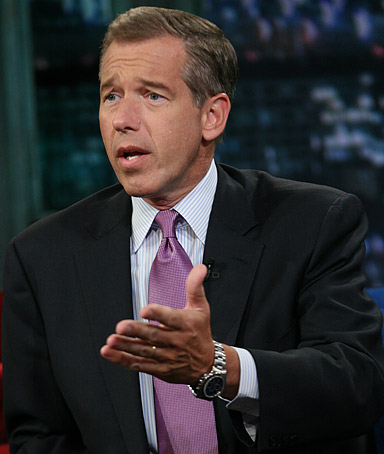