See the gallery for tag and special word "British Press". You can to use those 7 images of quotes as a desktop wallpapers.

I've never got on with the British press because they've always given me such a hard time. Once they build a band up they just want to do people down. They shouldn't concentrate on the colour of someone's shirt they should listen to the music.

When I was in England doing Romeo and Juliet as a child star, I was interviewed by the British press, who are even more vicious and cruel than the Americans. So I have been extremely guarded ever since. 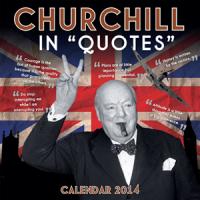 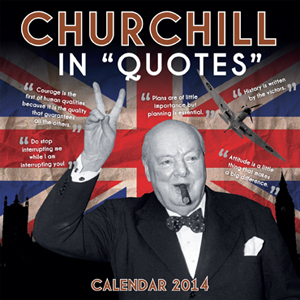 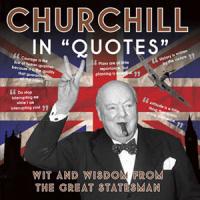 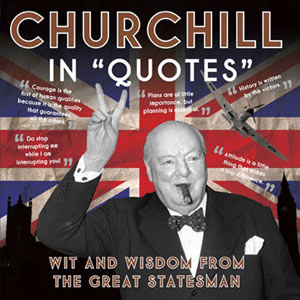 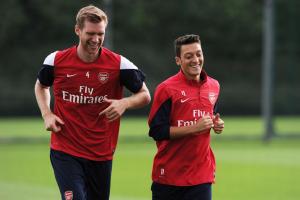 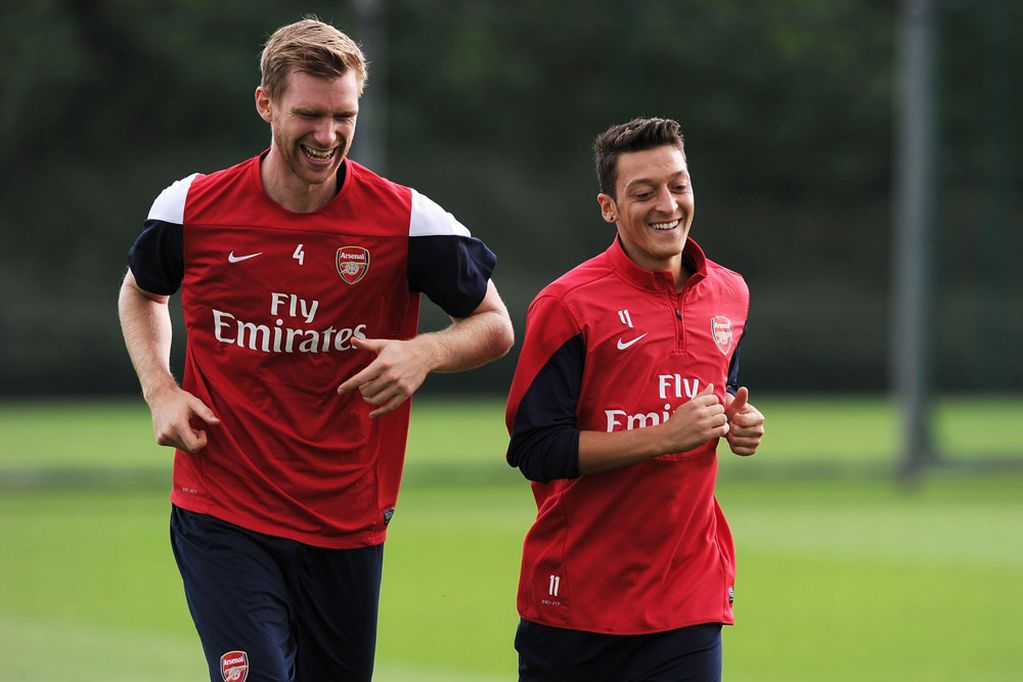 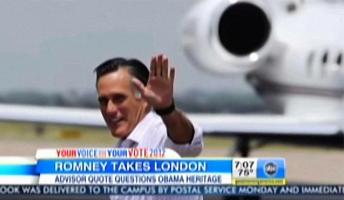 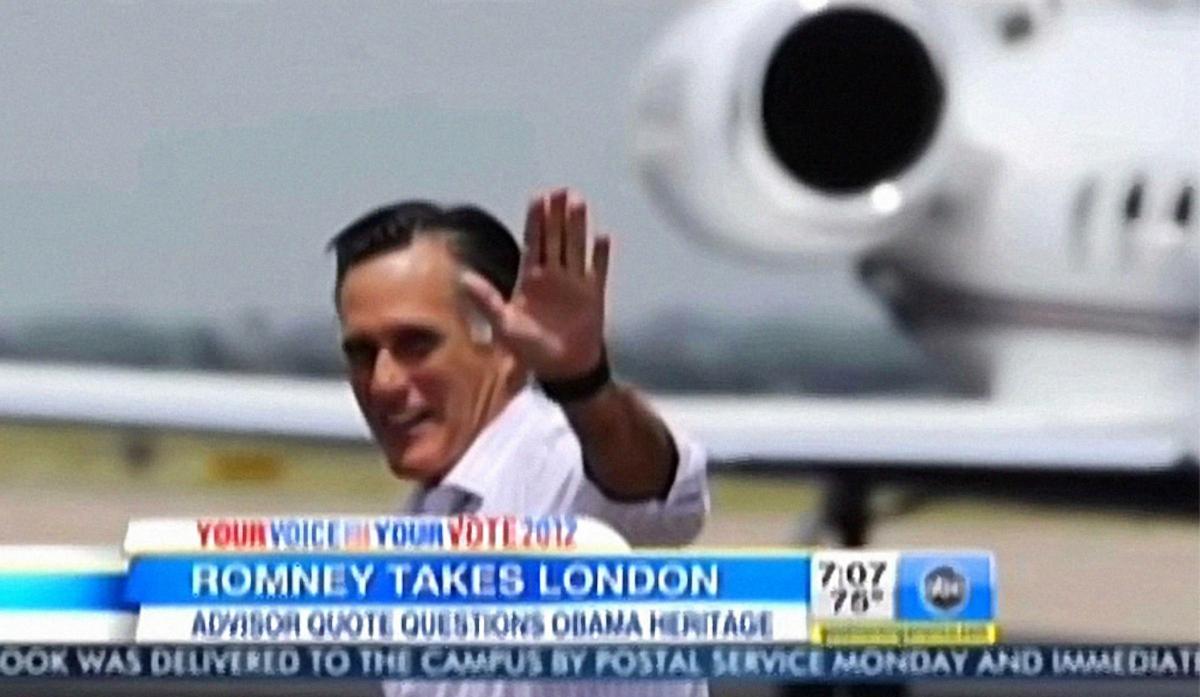 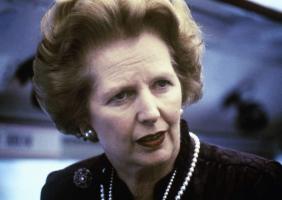 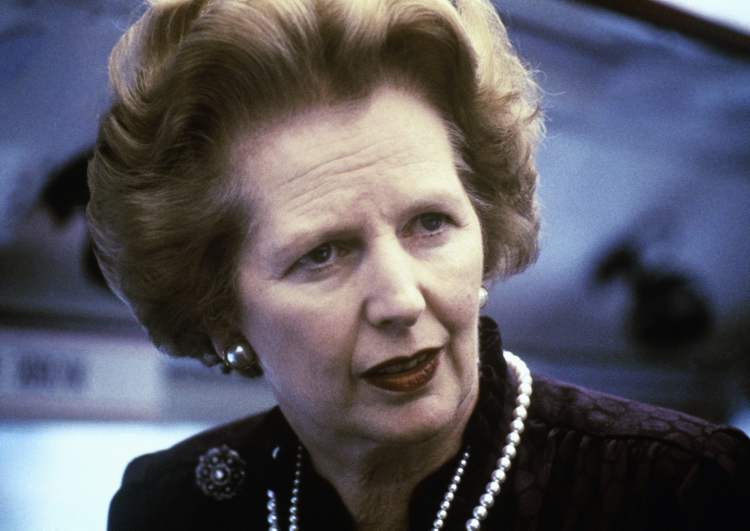