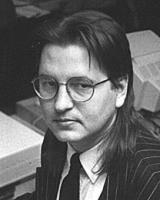 See the gallery for quotes by Bruce Sterling. You can to use those 7 images of quotes as a desktop wallpapers. 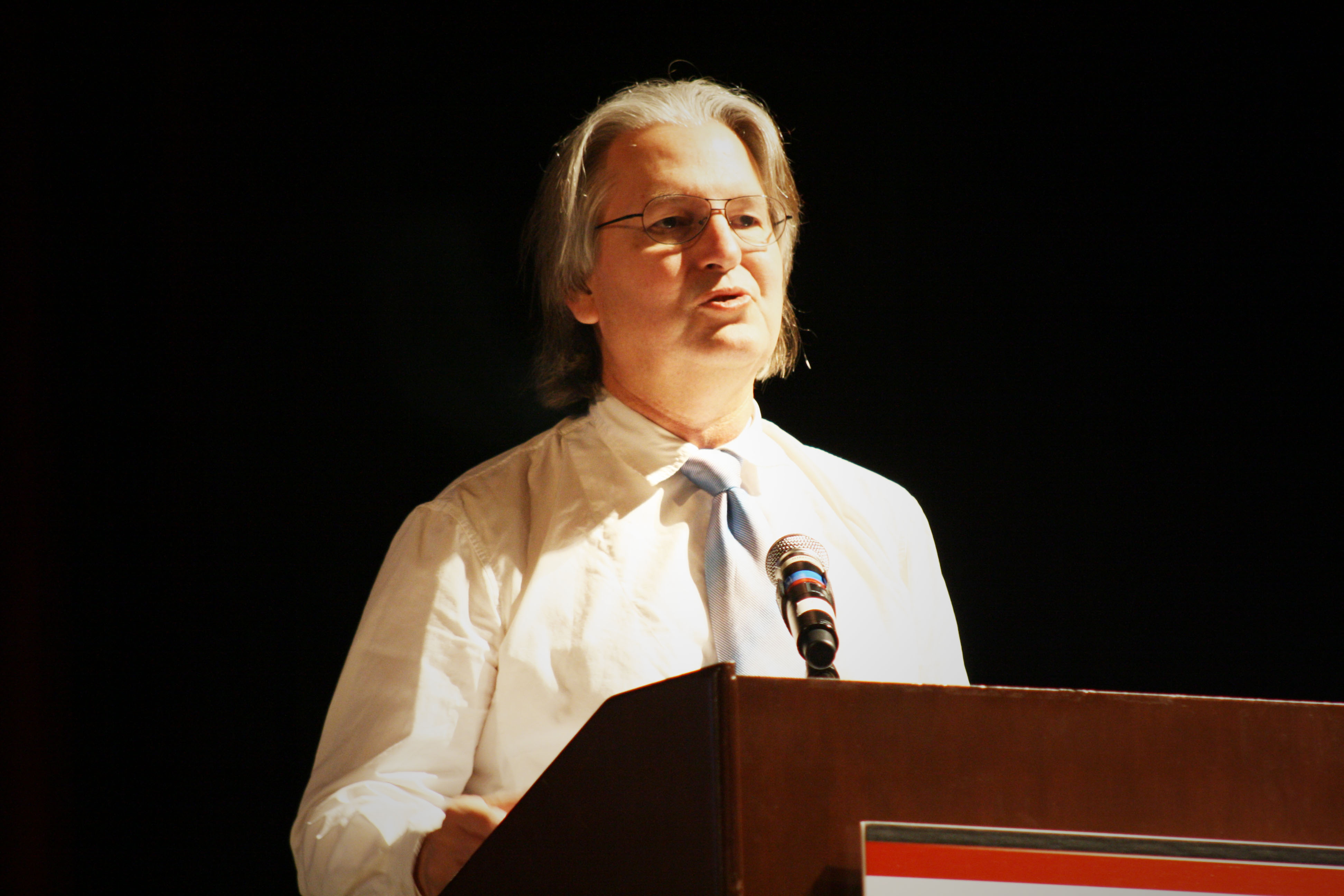 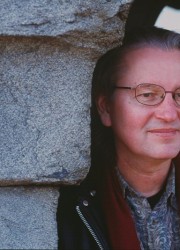 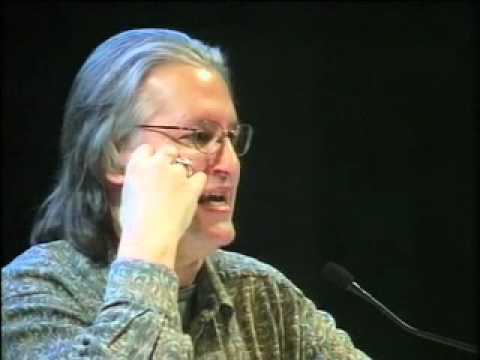 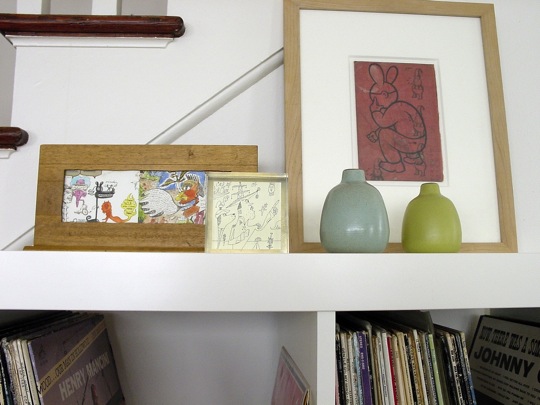 You don't get to cut that chain of evidence and start over. You're always going to be pursued by your data shadow, which is forming from thousands and thousands of little leaks and tributaries of information.

One of the points about distractions is that everything that they do is destabilizing.

I was once a student in a punk T-Shirt hooked on screwed-up scenarios. That's how I became the esteemed cultural figure that I am today.

Saying you have a political solution is like saying you can write a pop song that's going to stay at the top of the list forever. I don't have many illusions about this, but I'm not cynical about it.

Well, they didn't lack for topics after Hiroshima. Why should 9/11 slow them down? I know it got a lot of press, but it's just a few large buildings and aircraft, it's not like D-Day and the Seige of Berlin.

Tags: After, Few, Why

I don't think there's much distinction between surveillance and media in general. Better media means better surveillance. Cams are everywhere.

I like to get paid for doing basic research, so it's pleasant to write some nonfiction about it.

I'm an entertainer in the military-entertainment complex.

The level of ignorance is declining, and the ability to accumulate data and manipulate it for various ends is increasing.

War as Napoleon knew it just not possible any more. However, we're very unlikely to accept or recognize 'world peace' even when we get it.

A security cam is one small part of a much larger universe of cams. The much larger effect, socially, politically and economically, is going to come from a much larger trend.

Humans are very aggressive and scrappy, and go to war at the drop of a hat. However, a standard land war is no longer going to work as it is no longer technically possible.

I haven't had that good a time in ages. Since September 11, really. I just felt so happy, it was like the sun came out of the clouds for me. I love Italy.

I wouldn't describe that 'position' as 'parasitic.' I'd describe that experience as 'edifying.' I don't merely write from a critical intellectual distance. I actually live around here.

If bin Laden is in fact publicly killed, then the US military will find itself standing around with its hands in its pockets, wondering what's supposed to come next.

If politics and business fail us, of course the military will be called in. In the developing world, the massive and repeated ecological disasters are quite commonly met by the military.

My idea of an amusement park story is getting adventurers to go tour environmental disaster areas. After all, if the entire Great Barrier Reef gets killed, which seems like an extremely lively possibility, what are you going to do with all that rotting limestone?

People in the Pentagon had colleagues killed and maimed by bin Laden. They're trying to find bin Laden and kill him and his cult. Naturally they consider that a legitimate thing to do, but they're having mixed success at the job.

The Bollywood distribution system is so corrupt that they have trouble making money off movies. So they sell shoes that an actress stepped in. If they turned up the amps some, maybe they could sell the actresses.

Much more quotes by Bruce Sterling below the page.

They used to be seen as insane or unthinkable acts of madmen. But if they take place they'll be called 'war' too. And there will still be no conventional war.

We may yet work up to some serious shooting war, or maybe some acts of urban genocide committed with rogue nuclear weapons. But if that were the case, why would we call that '9/11'? If Washington disappeared in a mushroom cloud, we'd give that huge event a different name.

Instinct is intelligence incapable of self-consciousness.

Man is a substance clad in shadows.

Of all the tyrants the world affords, our own affections are the fiercest lords.

Pain has its own noble joy, when it starts a strong consciousness of life, from a stagnant one.

Toil, feel, think, hope; you will be sure to dream enough before you die, without arranging for it.