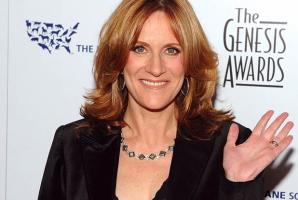 See the gallery for quotes by Carol Leifer. You can to use those 8 images of quotes as a desktop wallpapers. 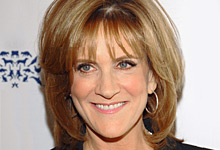 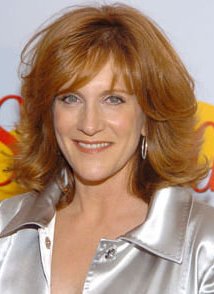 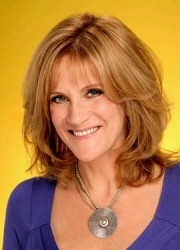 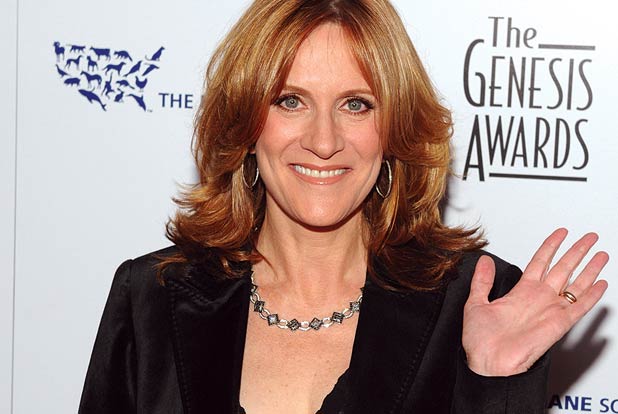 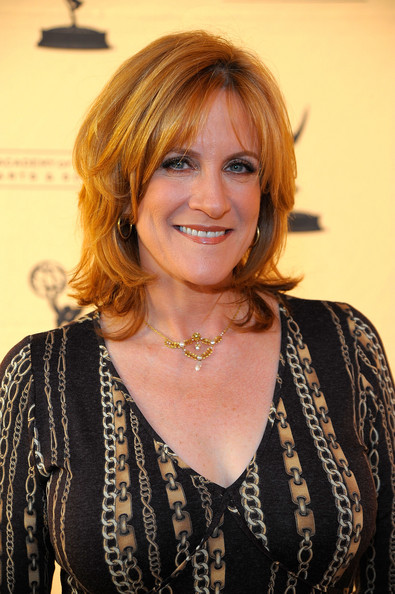 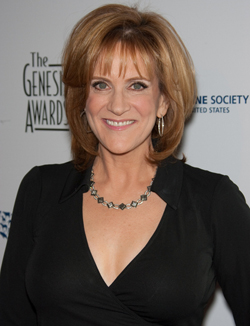 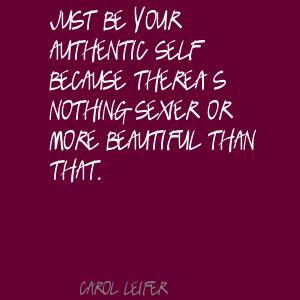 Just be your authentic self because there's nothing sexier or more beautiful than that.

All my other relationships with men, there was so much maneuvering and strategic decisions and stuff.

As a writer, the worst thing you can do is work in an environment of fear of rejection.

Honestly, so much of my book is about the best things in my life have happened since I'm 40.

I cried when I turned 34 for no other reason than 34 sounded old to me at the time.

I feel I've always got to keep my stand-up because I never want to lose it.

I never thought I was going to have children. I just thought after 45, that was it.

I'm not into working out. My philosophy: No pain, no pain.

My father was a huge influence on me.

My father was the kind of guy who'd always say 'Throw out any subject and I got a joke on it.'

My father was the king of the joke-tellers. I was so impressed as a child watching him, holding people in rapt attention.

My stand-up act is very clean.

There are so many opportunities that I could've gotten before if I had just took a little more of a risk.

There were very few women comics when I started out doing stand-up. But I always saw that as a great advantage.

I always say to women, 'Take advantage of the fact that you're in the minority, don't see it as a disadvantage. You're that much more unique when there's fewer of you.'

I suddenly had this really mad desire to have an affair with a woman. I was divorced. I was childless. I figured there's got to be one more way to really tick off my mom.

I think what I would say to my younger self, and probably to younger, just starting-out writers is that a lot of times you're just afraid to put yourself out there, and it's uncomfortable because it's working up the courage to do something, to push yourself to do those things.

Tags: Courage, Self, Yourself

I'm always a big fan of if you approach somebody politely about something and you're not a nudge - you're just pretty honest and simple, my kind of philosophy is that I'm not afraid of 'no,' and that's way different than 'I won't take no for an answer.'

I'm not afraid of putting myself out there to someone and then them passing on it. At least you could have gotten a 'yes.' So it's worthwhile to have the cojones to do it.

I've seen too many comics who got their own shows and were undone because they worked for an executive producer who didn't understand their comedy or their sensibility.

My father was a really funny guy. He lived a good long life. And he was the reason I wanted to be funny and become a comedian and a comedy writer, so to say that he's somewhat of a mythic figure in my life would be an understatement.

My kind of gay, meeting a woman and falling in love, is a different experience because it wasn't anything about 'Oh, I've always been gay and I'm breaking the chains.'

Obviously, at this age, I've lost people in my life. But with a parent, it's just different. I was very attached to my father and had this naive little-girl notion that he'd always be around. So I'm finding acceptance of my father's death is the hardest thing to accept.