See the gallery for quotes by Carol Moseley Braun. You can to use those 8 images of quotes as a desktop wallpapers. 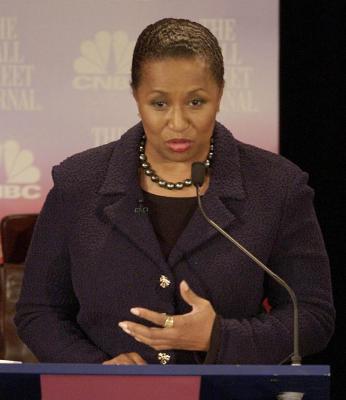 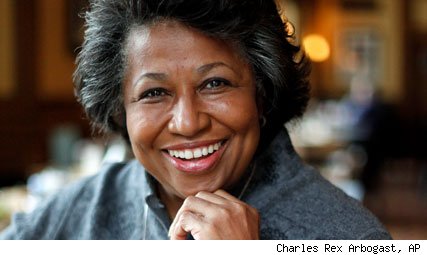 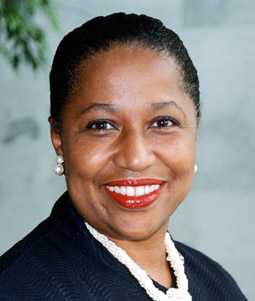 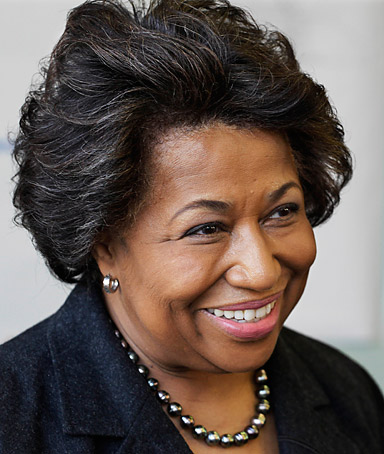 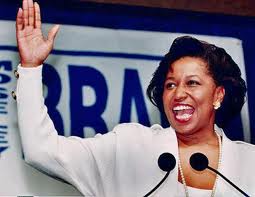 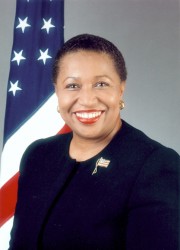 I'd come back after having served as ambassador to New Zealand and found that I had real concerns about the direction in which this country was headed.

I'm used to people not paying me a whole lot of attention and underestimating me and, frankly, for me a big challenge is to have people believe that I can be the president of the United States.

People just want to hear some common sense... and I bring to bear the experience in local government and state government and national government - I was the first woman in history on the Senate Finance Committee - not to mention the diplomatic international experience.

The failure in Ohio to have adequate voting capacity for the people who were registered and eligible to vote was an absolute denial of their right to vote.

The really important victory of the civil rights movement was that it made racism unpopular, whereas a generation ago at the turn of the last century, you had to embrace racism to get elected to anything.

The reason that minorities and women don't have a better shot at getting elected to the Senate or to statewide office is because the campaign finance rules are so skewed as to make it very difficult for non-traditional candidates to raise the money necessary to get elected.

There are a number of steps that we can take to reinvigorate and rebuild the economic and the physical infrastructure of our country and then to rebuild us, frankly, on a spiritual level.

To me, that means getting back to the point where our Constitution means that you don't tap people's phones and poke into their e-mail and you don't arrest people and keep them hidden for a year and a half without charging them.

I think if we are actually going to accept our generation's responsibility, that's going to mean that we give our children no less retirement security than we inherited from our parents.

Well, if you pick a fight with somebody that's smaller than you and you beat them, where's the honor in that?

All I really want to be is boring. When people talk about me, I'd like them to say, Carol's basically a short Bill Bradley. Or, Carol's kind of like Al Gore in a skirt.

Bush is giving the rich a tax cut instead of putting that cut in the pockets of working people.

I believe that our message of rebuilding America is one that will resonate with the American people.

I think Americans want to believe in this country again.

I want people who believe in my message and where I am on issues to support me.

I want to rebuild America.

I was the only person of color in the Senate, and my colleagues were Strom Thurmond, Jesse Helms and Trent Lott.

I was very productive as a senator for my state.

I'm a results-oriented person and my Senate record shows that.

Illinois has less than a 12 percent black population and I won with 55 percent of the vote.

It's not impossible for a woman - a Black woman - to become President.

Much more quotes by Carol Moseley Braun below the page.

New Zealand, by the way, where I was ambassador, has had two women prime ministers - one from either party.

The fact is that the diversity in this political class serves the same interest as diversity in any arena, which is it stirs the competitive pot.

We must invest in infrastructure development and rebuilding communities to create jobs.

I really think that's the key, part of the spiritual renewal that America needs to have, the notion that we really can have confidence in a better tomorrow.

I think it does suggest that the American people really do want to listen to somebody who actually has some solutions, some answers, and gives them some hope.

I think that we have a responsibility to make certain that we are fiscally responsible in order to assure, frankly, future generations don't have to pay our bills.

I think the legacy of the civil rights movement is that now whites are more open to being represented by people of color or people who are women or, again, non-traditional candidates.