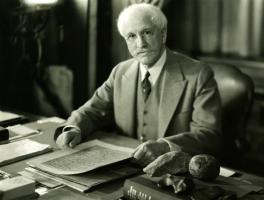 See the gallery for quotes by James Henry Breasted. You can to use those 8 images of quotes as a desktop wallpapers. 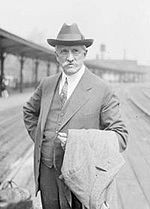 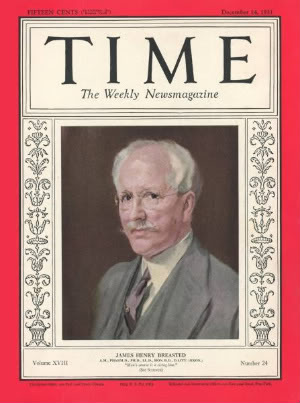 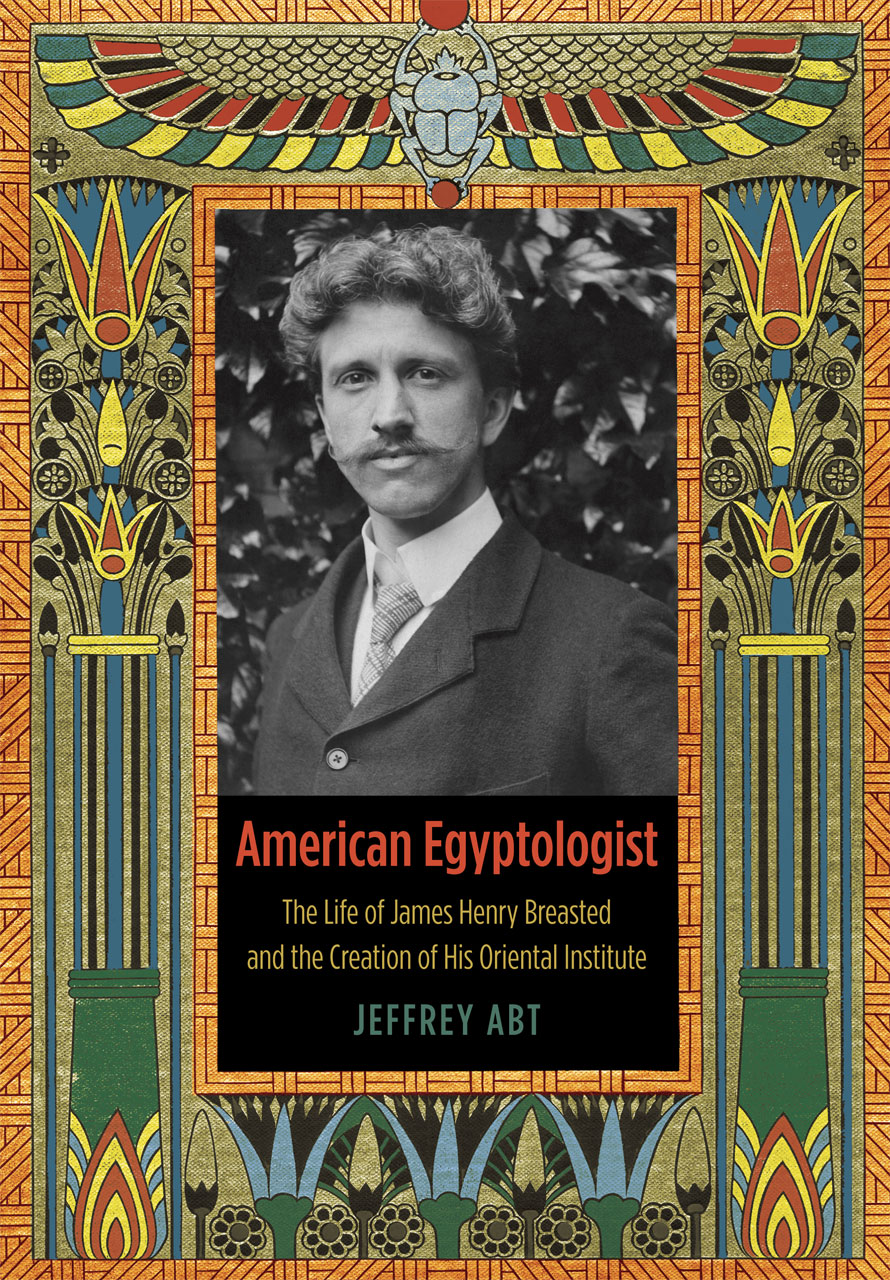 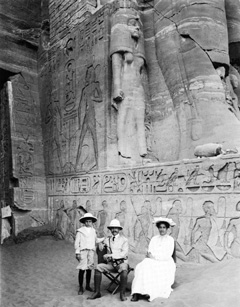 Disapproval is a very important factor in all progress. There has really never been any progress without it.

The man who first gave history a recognized place in science was an ancient historian.

We of America are especially fitted to visualize and to understand the marvellous transformation of a wilderness into a land of splendid cities.

But it is obvious that our fathers, whose efforts have planted these great and prosperous cities along the once lonely trails of our own broad land, received all the fundamentals of civilization as a heritage from their European ancestors.

By 3000 B.C. the art of Egypt was so ripe and so far advanced that it is surprising to find any student of early culture proposing that the crude contemporary art of the early Babylonians is the product of a civilization earlier than that of the Nile.

In any case, in so far as our knowledge of the universe carries us, the advent of civilization for the first time on our globe represents the highest ascent of the life processes to which evolution had anywhere attained.

In the more recently disclosed field of history in the ancient Near East, however, there has been no such sense of responsibility displayed by historians either in Europe or America.

It is the recognition of history as a record of human experience which has inevitably resulted in the inclusion of this conquest of civilization within the framework of a complete human history.

It is this conception of the unity of the human career which is perhaps the greatest achievement of historical study, since it gained a place analogous to that of natural science.

There is but little room for doubt that Egypt led the way in the creation of the earliest known group of civilizations which arose on both sides of the land bridge between Africa and Eurasia in the fourth millennium B.C.

There was an age, however, when the transition from savagery to civilization, with all its impressive outward manifestations in art and architecture, took place for the first time.

This recognition of the earlier human background, now so obvious to us, did not come all at once, for the inclusion of history itself in university instruction is an event less than two centuries old.

To the present writer a careful study of the facts now available seems to leave no doubt that civilization was born at the southeast corner of the Mediterranean.

Today the traveller on the Nile enters a wonderland at whose gates rise the colossal pyramids of which he has had visions perhaps from earliest childhood.