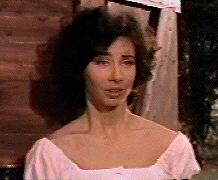 See the gallery for quotes by Carole Ann Ford. You can to use those 8 images of quotes as a desktop wallpapers. 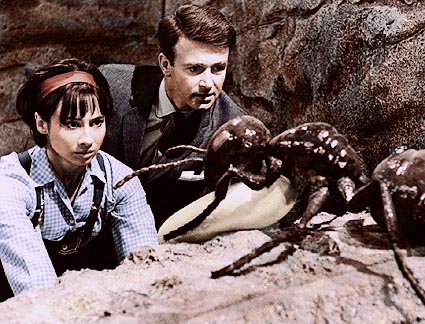 I left 'Dr Who' after 18 months, as my character was going nowhere. In truth, I wished I had never gone into it. Afterwards, all the scripts that came my way were for 15-year olds.

I must say that when I left 'Doctor Who,' I was filled with... not loathing, but I was incredibly annoyed because I wanted to do more television and films and the only thing that people could ever see me in was a recreation of what I had done. 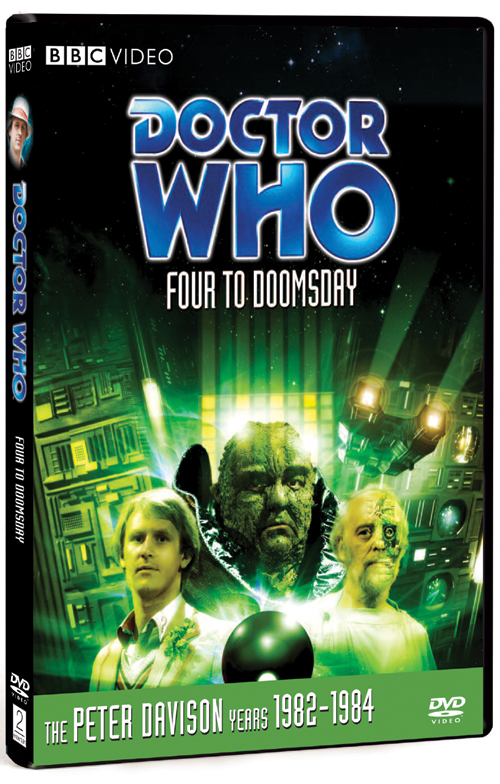 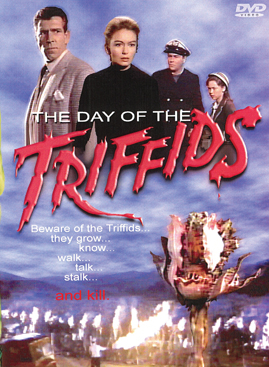 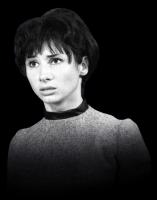 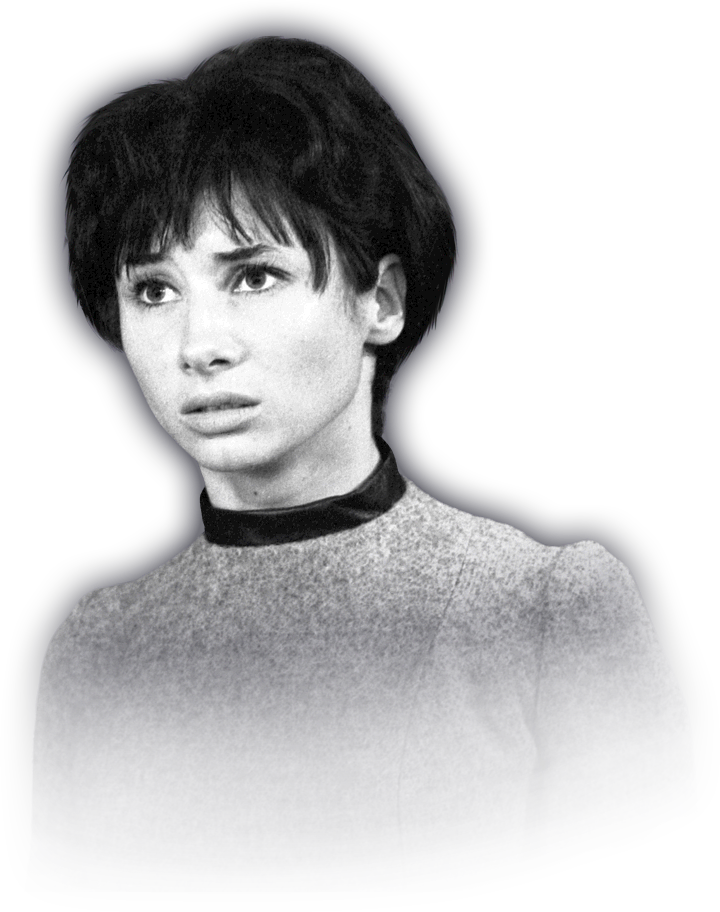 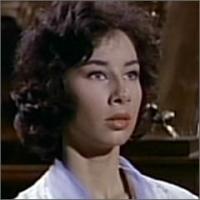 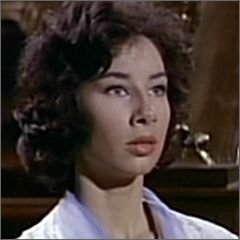 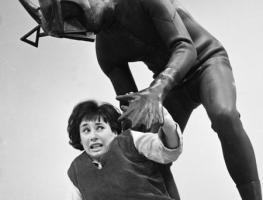 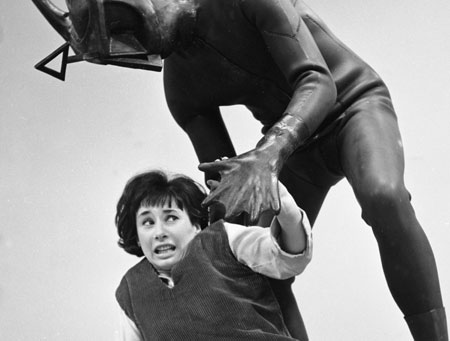 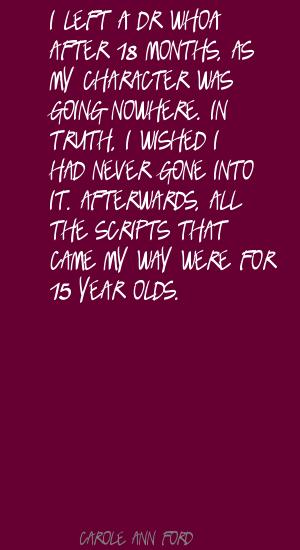 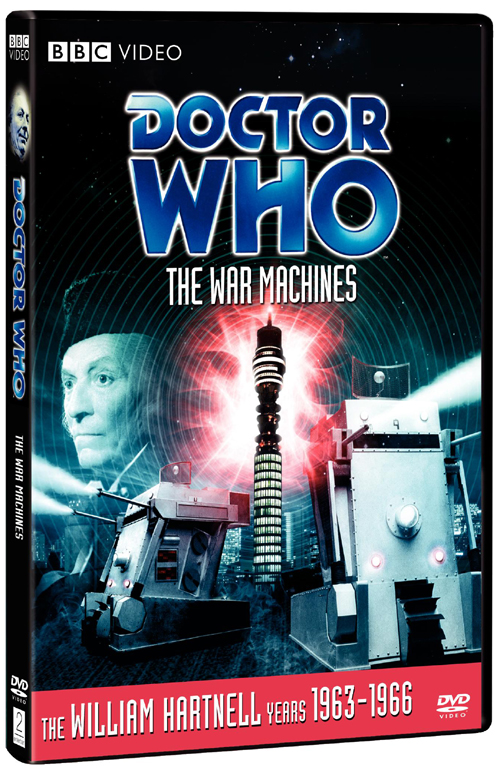