See the gallery for quotes by Harold Ford, Jr.. You can to use those 7 images of quotes as a desktop wallpapers. 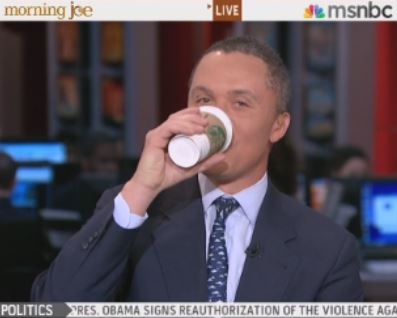 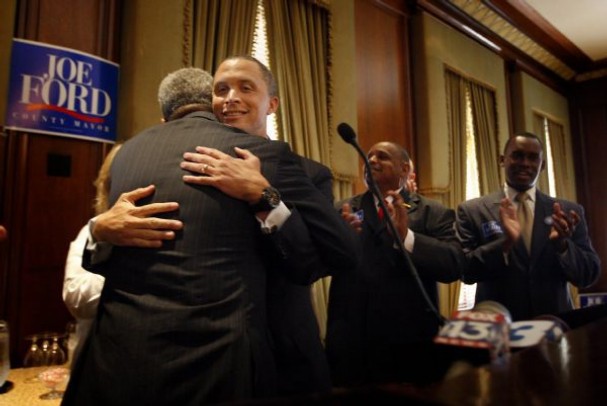 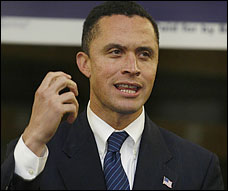 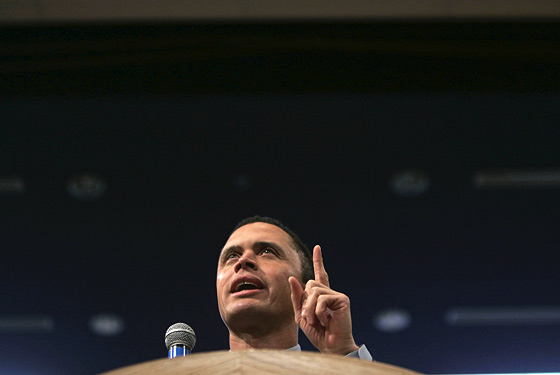 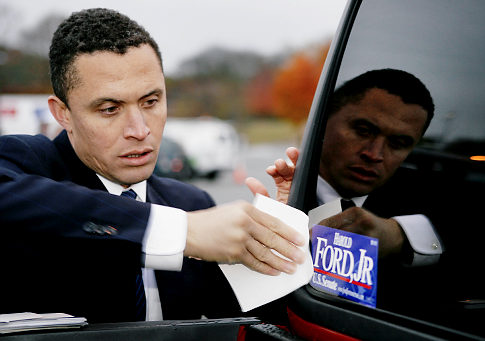 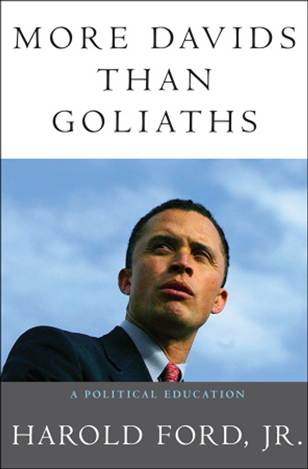 If you don't meet the standards, then you don't qualify.

I am a Democrat. But I am an independent Democrat.

I am a Yankees fan. I should say - have been to more Yankees games than Mets games.

I am not going to stop speaking out on behalf of policies that I think are right - regardless of ideology, party or political expediency.

I refuse to do anything that would help Republicans win a Senate seat in New York, and give the Senate majority to the Republicans.

I'm a capitalist. I believe that people take risk, and there are rewards if they do well; they should lose if they don't.

The idea is a straightforward one. We provide an account for every newborn in America, a $500 account.

I am a huge supporter for cash for caulkers - which allows people to make improvement for energy efficient in their homes. We should do the same for Americans purchasing appliances and computers and for that matter, new air-conditioner and heating units.

I am for gay marriage. Or same-sex marriage. I don't want to say it the wrong way. I think people are sensitive to it. I have been painted as being this right-wing zealot on choice. Nothing could be further from the truth.

I expect the Republicans will enjoy a large bounce out of their convention. They're here wrapping themselves in the 9/11 flag, which I think is inappropriate in many ways, but it's their choice.

I look forward to the day that a lot of the folks that you all talk about and cover on this network will begin to market products for these families and for these kids coming out of junior high school and high school all across the country.

I think the potential for the program at the risk of sounding self-serving is large, some would say even limitless, so I'm excited about it and I think it can even pass next year.

Tags: Give, Why, Work

So we have broad bipartisan support for the bill, and it's my hope that we can build on some of the things that have been talked about in Washington involving building a larger ownership society.

The bureaucracy is not great. I don't think Rick Santorum who is not one for being a big proponent of large bureaucracies would be as enthusiastic a supporter of it.

The reality is we talk a lot about it, but we really don't give everyone an opportunity to buy into it, and this combines both the best of Republican and Democratic ideals.

Much more quotes by Harold Ford, Jr. below the page.

These are tough times, and the New Yorkers I have met are facing economic adversity with grace and dignity. They worry about their future, care about their neighbors and hope this storm will pass so they can focus on better days ahead.

You've got to either say you're going to cut taxes and find some spending cuts. I think we ought to reform long-term entitlement spending in the country, but you can't out of one side of your mouth say, 'Yes, we're for tax cuts, we're for spending discipline, and we're for bringing down the debt.'