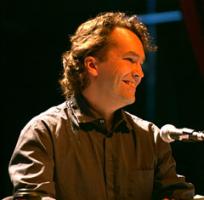 See the gallery for quotes by Carter Burwell. You can to use those 7 images of quotes as a desktop wallpapers. 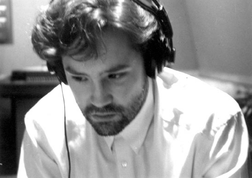 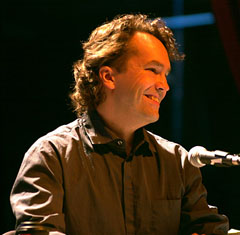 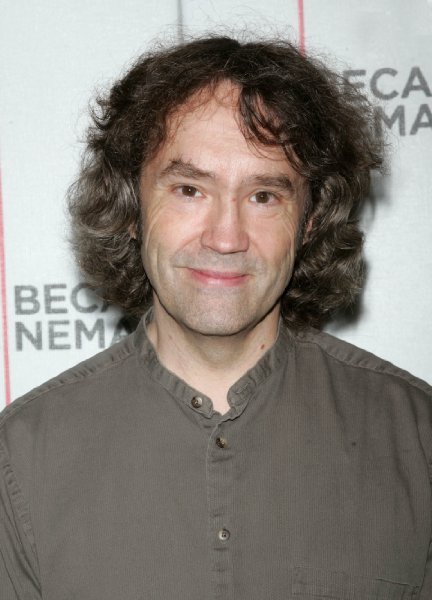 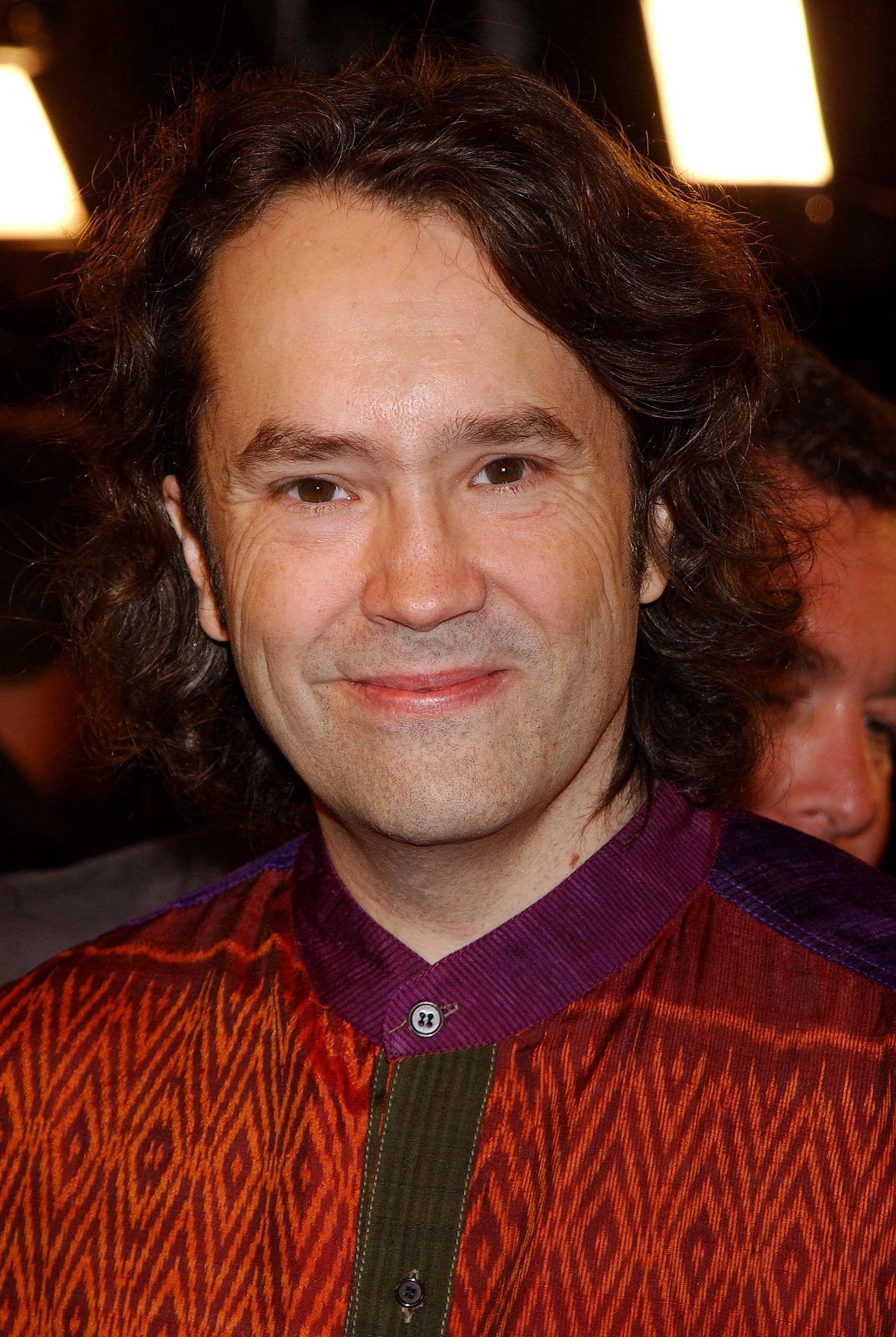 If not bliss, ignorance can at least be fun.

In mainstream romantic comedies, I'm usually tearing my hair out. It's just a devastatingly difficult genre for me.

John Barry was my hero when I was about 13. His scores to the James Bond movies were the scores of my life back then.

John Barry was the first film composer I was aware of. As a teenager I owned several of his Bond soundtracks.

Learning how to improvise really awakened my interest in music.

Music is the subliminal connecting adhesive in film, or at least in narrative feature films.

Performing written music, even when I've written it, is not very interesting to me.

There is not much irony when people are being happy on screen.

Conducting, I tried it once off the cuff, and quickly realized there were subtle aspects that I was missing. There is a lot more to it that I was able to grasp simply by watching conductors.

Tags: Able, Off, Once

Hopefully each film can be given a musical voice of its own, which is not to say that the instrumentation is always unique, but that the relationship between the sound and the image is unique.

I would like to do a science fiction film some day. Star Wars seems really to have destroyed the genre, which at one time offered great musical opportunities.

If someone suddenly lost their director the day before shooting and wanted me to step in, I'd be willing to. But I'd do brain surgery the same way. I'm always up for something new.

Los Angeles is an industry town, and it has great facilities and personnel. The disadvantage is that everyone there seems to talk about the same subject matter.

Most films I work on, the people making the film are constantly second-guessing the executives of the studio, the producer, and the audience. It is very hard to accomplish anything in that situation.

New Yorkers may think they're on some cutting edge, but that's not especially true. It is, however, the most exciting heterogeneous mess of a town I've ever seen.

On Being John Malkovich and the cinema of the absurd, I do enjoy it. I wish there were more like it. The very fact that there can't be more like it is one of the reasons it's admirable.

The jarring change going from an urban environment to an extremely remote natural environment is extremely inspiring. It's constantly stimulating, it's like a slap in the face.

Death is always around the corner, but often our society gives it inordinate help.

I'm one of those people who is actually inspired by a deadline. I might not sleep for many days on end, it may not be good for my health, but it definitely helps.

I think being a little nuts is helpful.

I think I've only done one horror movie, Psycho III. That was a walk in the park compared to a romantic comedy.

The flow of Guiness into the studio was inspirational as well as nutritive.

When the systems we expect to help us actually hurt us, we have tragedy.

Much more quotes by Carter Burwell below the page.

A carefree quality is a whole aspect of life that I will never understand. I don't think I have ever been carefree and can't see the pleasure of it.

All my music is very simple in that melody is usually clearly stated.

Any film which views the darker side of life, which is death with a sense of humor, is very much to my taste.

Big Sur is at the end of the continent. It attracts really crazy people.

Carefully execute every instruction given to you by the director, producer, and studio. But that would be a life not worth living.

Connection is what one is after in probably most media, but certainly in film, which is an immersive medium.

Even if I went off to some other career, I hope I would still be doing Coen films.

How does my music connect to an audience? That is just a complete mystery to me.

I almost never try to make the audience comfortable. I wouldn't want that if I were in the audience.

I don't find myself lobbying for projects. Filmmakers almost always come to me.

I don't generally find myself listening to the music of a film unless there's something awfully wrong with it.

I don't personally see my work as being dark. What interests me is a balance between light and dark.

I have always loved Scottish music - all sorts of Celtic, Gaelic music.

I just love the sheer mess of New York.

I like business and personal life to be distinct.

I like the fact that New York looks a bit backwards, toward the Old World, rather than resolutely forwards.

I prefer a life in which we don't take ourselves too seriously.

I write music to please myself. Hopefully the director's enjoying it too.

It's the No.1 issue with people I talk to, whether Republican, Democrat or independent. They want to see the way business is done in Washington change.

I was outraged to learn that the president wanted to outsource operations at some American ports to the United Arab Emirates.

Like you, I'm fed up with business as usual in Washington. Send me to Congress, and I won't tweak our broken system. I'll shut it down.