See the gallery for quotes by Charlie Bewley. You can to use those 8 images of quotes as a desktop wallpapers. 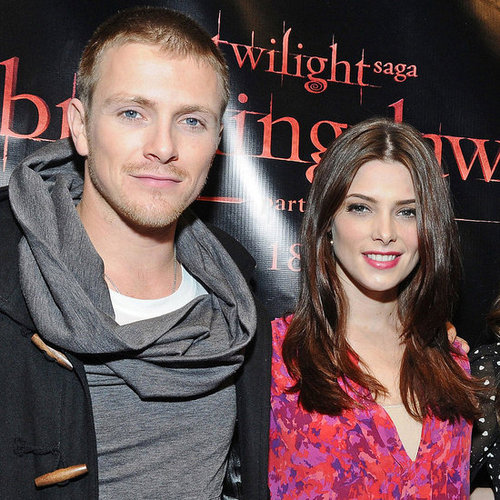 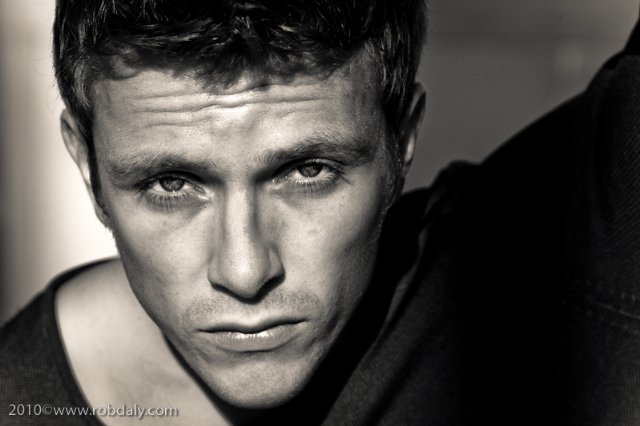 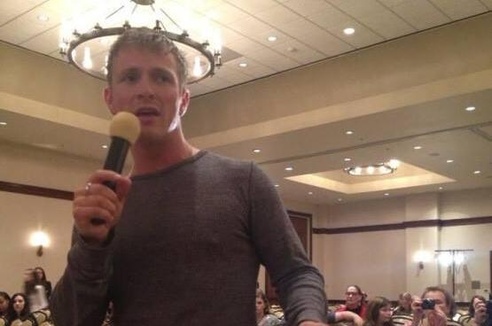 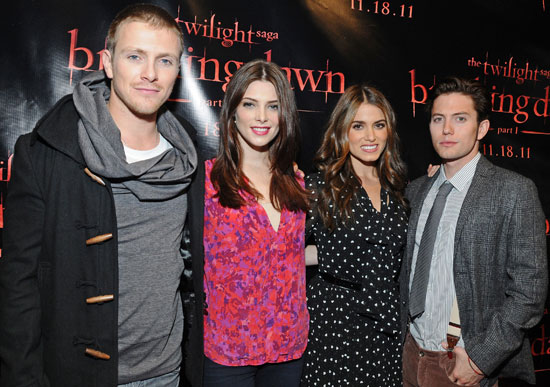 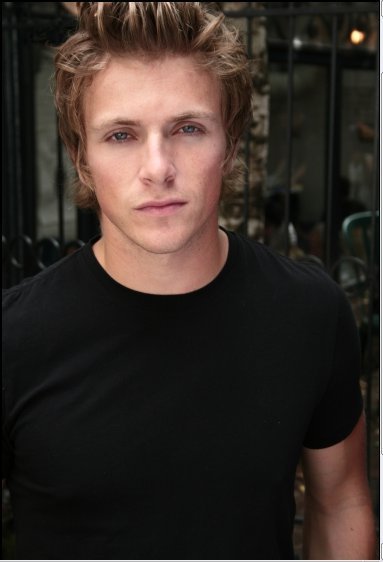 For lack of a better word, acting is therapeutic. You really are breaking down barriers, exorcising demons and finding more out about yourself.

Getting up at 6 A.M. to run is something that keeps you on the straight and narrow.

I don't really read too much. It really is counter to my energy. I can't sit down and concentrate on words.

I have this side of me that is a very European flamboyant; I won't say queenie, but it's borderline - could be perceived as homosexual.

I knew 'Like Crazy' would be good, I just knew it, and that's why I fought so hard to be on it.

I like to run on the beach. It's a different exercise as well when you're in sand, a different kind of training.

I never, ever worry about anybody recognizing me.

I played rugby most of my life and then I switched to snowboarding, which provided me a lot of inspiration.

I've scammed so many people throughout my whole life who never learned my true identity until I started acting.

I think with acting, since I became an actor... I, as a person, have become more confident and I have really come out of my shell somewhat... and back to myself, you know.

When I was younger, there was a sort of stigma attached to my stamina. My dad took me swimming one day and I just was no good at it, so my dad said, 'Your stamina's bad.' 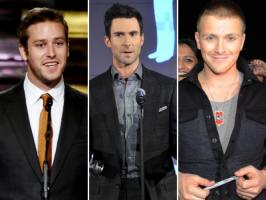 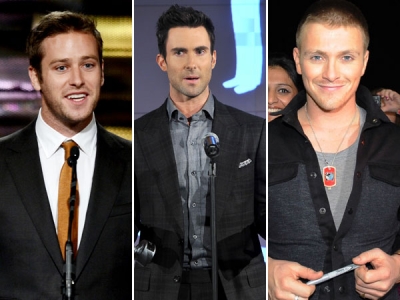 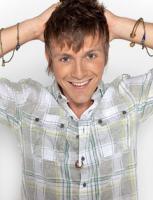 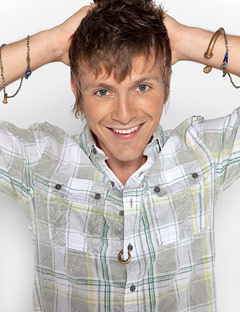 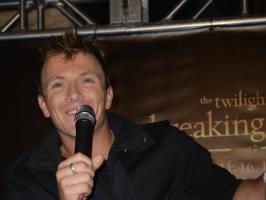 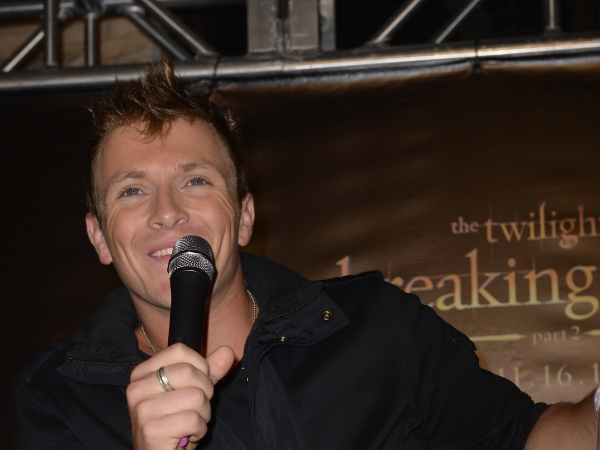