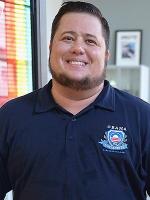 See the gallery for quotes by Chaz Bono. You can to use those 7 images of quotes as a desktop wallpapers. 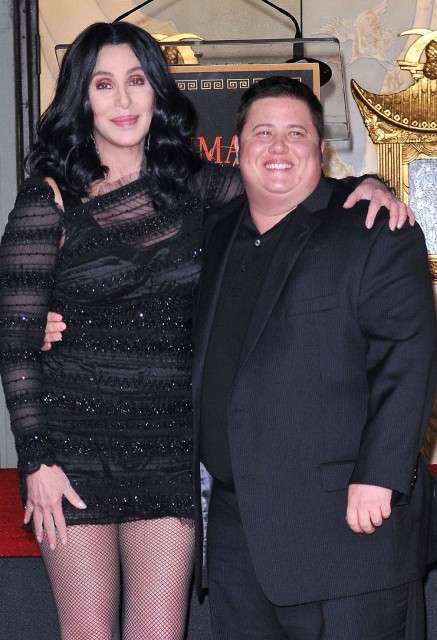 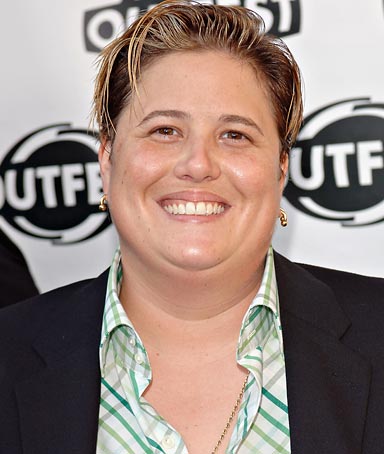 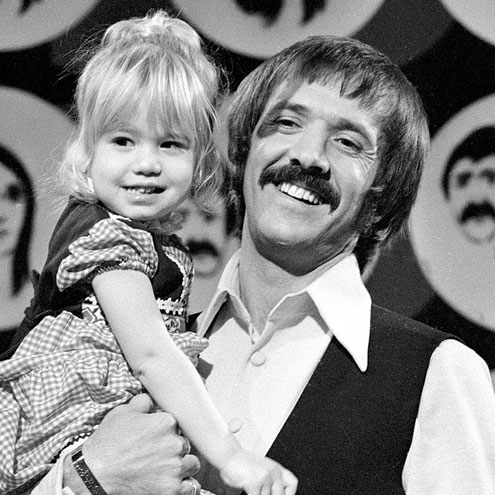 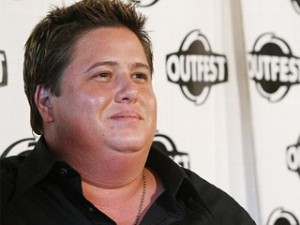 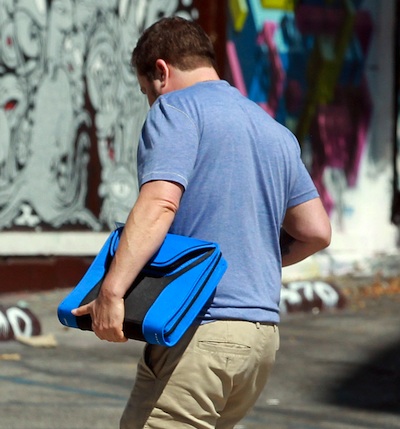 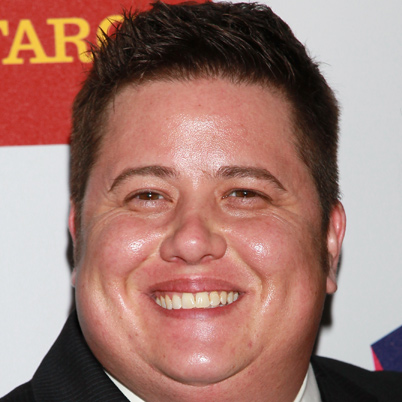 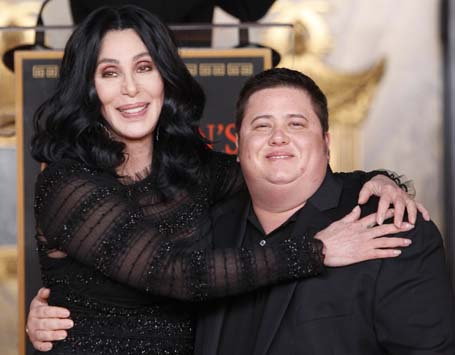 Around 2001, I started analyzing lesbians. I started to realize that even really butch-acting or -dressing women still had a strong female identity that I never had.

I absolutely believe in assimilation. I don't believe I'm any different from straight people. My wants and needs are the same as theirs. I don't look at sexual orientation as that big of a deal. It's just an orientation.

I always had this idea that, 'Sure, I wished I was a boy and felt more like a boy and all of that.' But I wasn't, so I would deal with it. And I for some reason thought there were other lesbians that felt that way and that was just part of that community.

I thought, transgender people are much worse off than I am. That's why they're willing to risk everything to be who they are. But the older I got, the harder it got to stay in my body.

Tags: Off, Thought, Why

I've been an activist in the LGBT community for a long time. I think nothing's changed, I'm just a little bit more focused on the 'T' now than I was on the 'L' or the 'G.'

It felt as if my body was, like, literally betraying me because I went from a very athletic, straight-up-and-down little kid to a very curvaceous woman, and it was just horrifying to me.

Until I really accepted this about myself and got over any of my own transphobia that I had, I really felt like I wouldn't be accepted. I thought I would ruin my life.

There's a gender in your brain and a gender in your body. For 99 percent of people, those things are in alignment. For transgender people, they're mismatched. That's all it is. It's not complicated, it's not a neurosis. It's a mix-up. It's a birth defect, like a cleft palate.

When I realised I was transgender I was so afraid of what my transition would do to everyone else in my life and how they would react to it and would I be rejected?

For me, it was never a question of whether or not I was transgender. It was a question of what I'd be able to handle transitioning and having to do it in the public eye. One of the issues that was hard for me to overcome was the fear of that.

A lot of parents never speak to their transgender kids again; that's not the case in my family.

As you get older it's more confusing. Suddenly, there's more pressure to fit in to your assigned gender.

Being self-supporting is important to me.

I always felt like the male from the time I was a child. There wasn't much feminine about me.

I always wanted to shave. It is a very natural process. For my birthday I got a lot of shaving stuff.

I came out around 25 publicly.

I don't have the luxury of doing things privately.

I feel really good, I feel like a man now, and I'm really happy.

I feel so much more comfortable that I've ever been. I've felt male as far back as I can remember.

I felt like one of the boys. My friends were boys. In school I related to boys.

Much more quotes by Chaz Bono below the page.

I had felt uncomfortable as a woman my whole life.

I was never religious.

I'm just a regular guy. All these ideas that children shouldn't watch me, I'm going to be confusing, all this stuff, it's crazy.

I've waited my whole life to be able to have body hair - but I never thought I'd have back hair. But what are you going to do, right?

In school I related to boys.

Parents have to understand: if your kid isn't you, don't blame the kid.

People who don't have gender dysphoria aren't going to catch it by watching me dance on television.

What mom cares about most is that I'm happy, healthy and enjoying my life.

When I was really little, it was very clear to me that I felt like a boy, and my friends were all boys.

When you transition, everyone kind of has to transition around you.