See the gallery for tag and special word "Christianity". You can to use those 7 images of quotes as a desktop wallpapers. 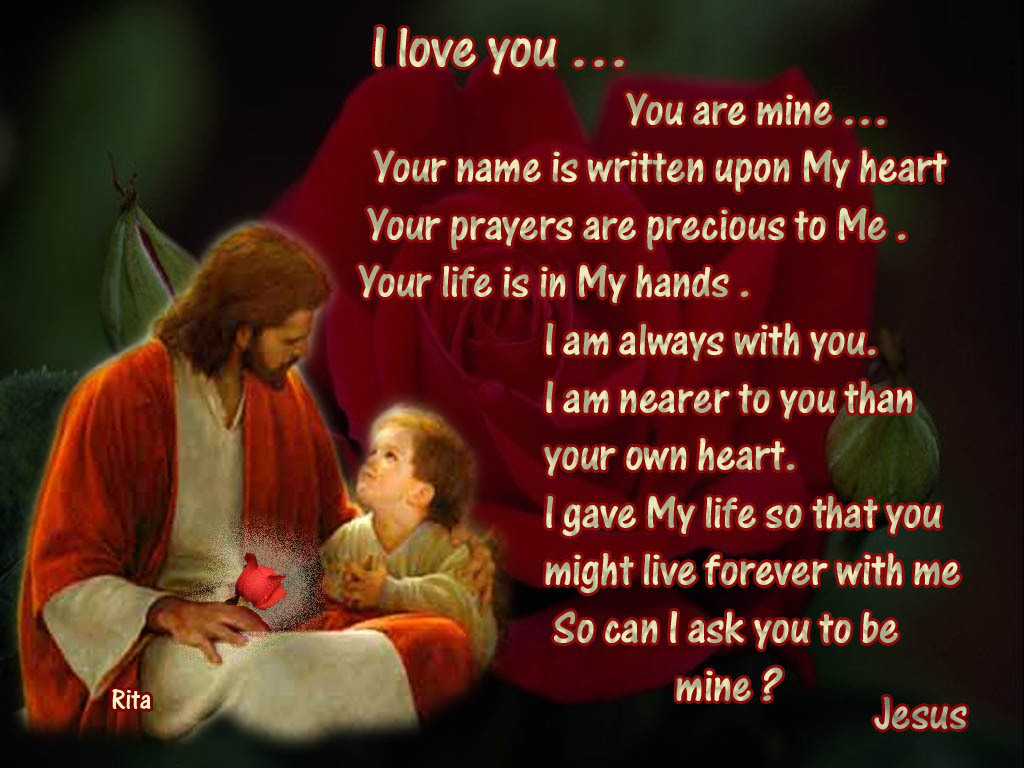 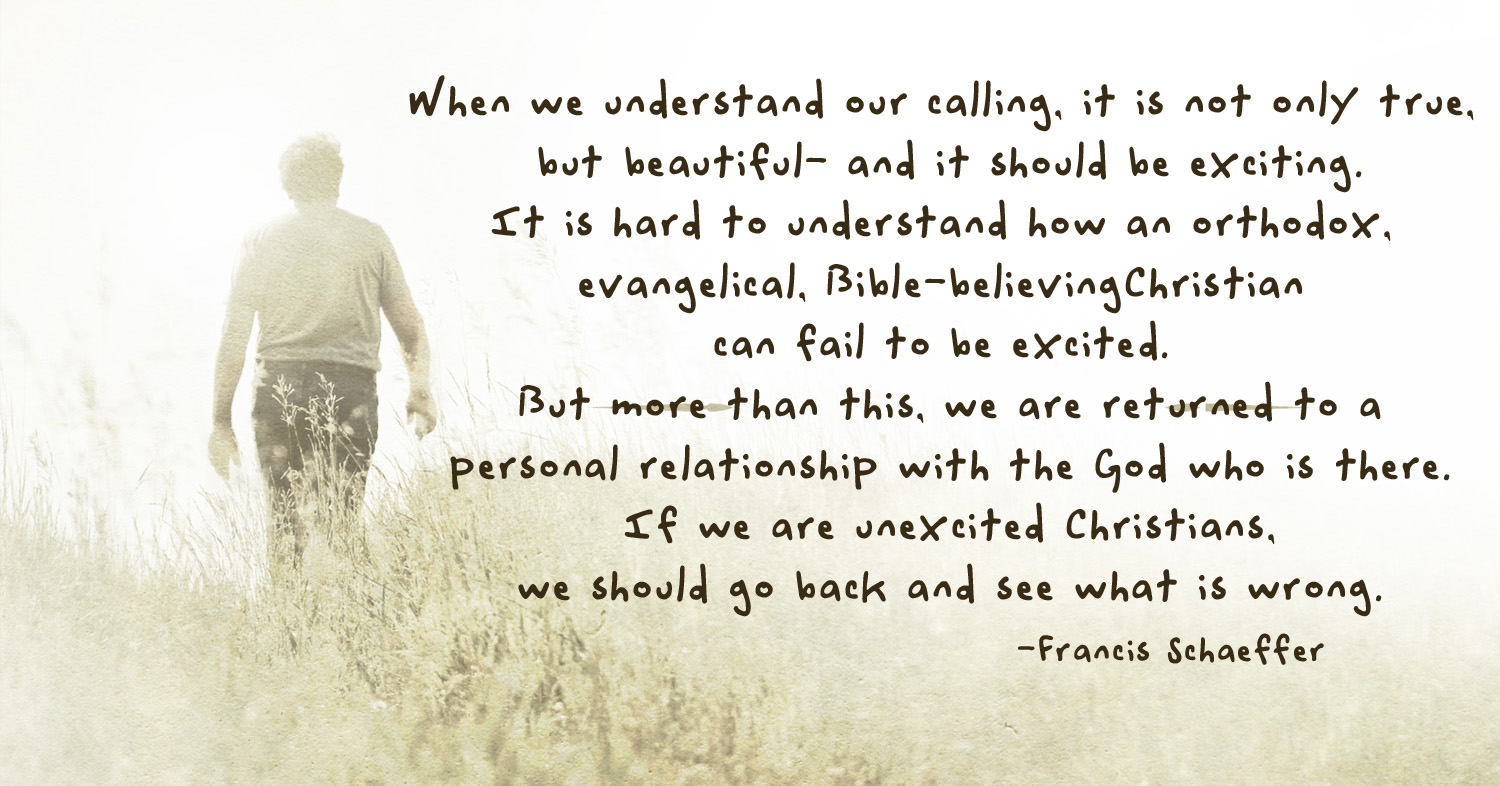 I believe in Christianity as I believe that the sun has risen: not only because I see it, but because by it I see everything else.

Christianity, if false, is of no importance, and if true, of infinite importance. The only thing it cannot be is moderately important.

What is happening within Christianity is that it doesn't know it needs to promote itself.

More of quotes gallery for "Christianity" 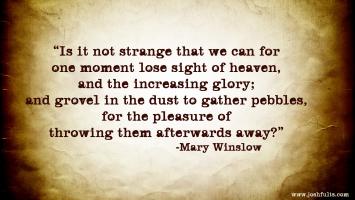 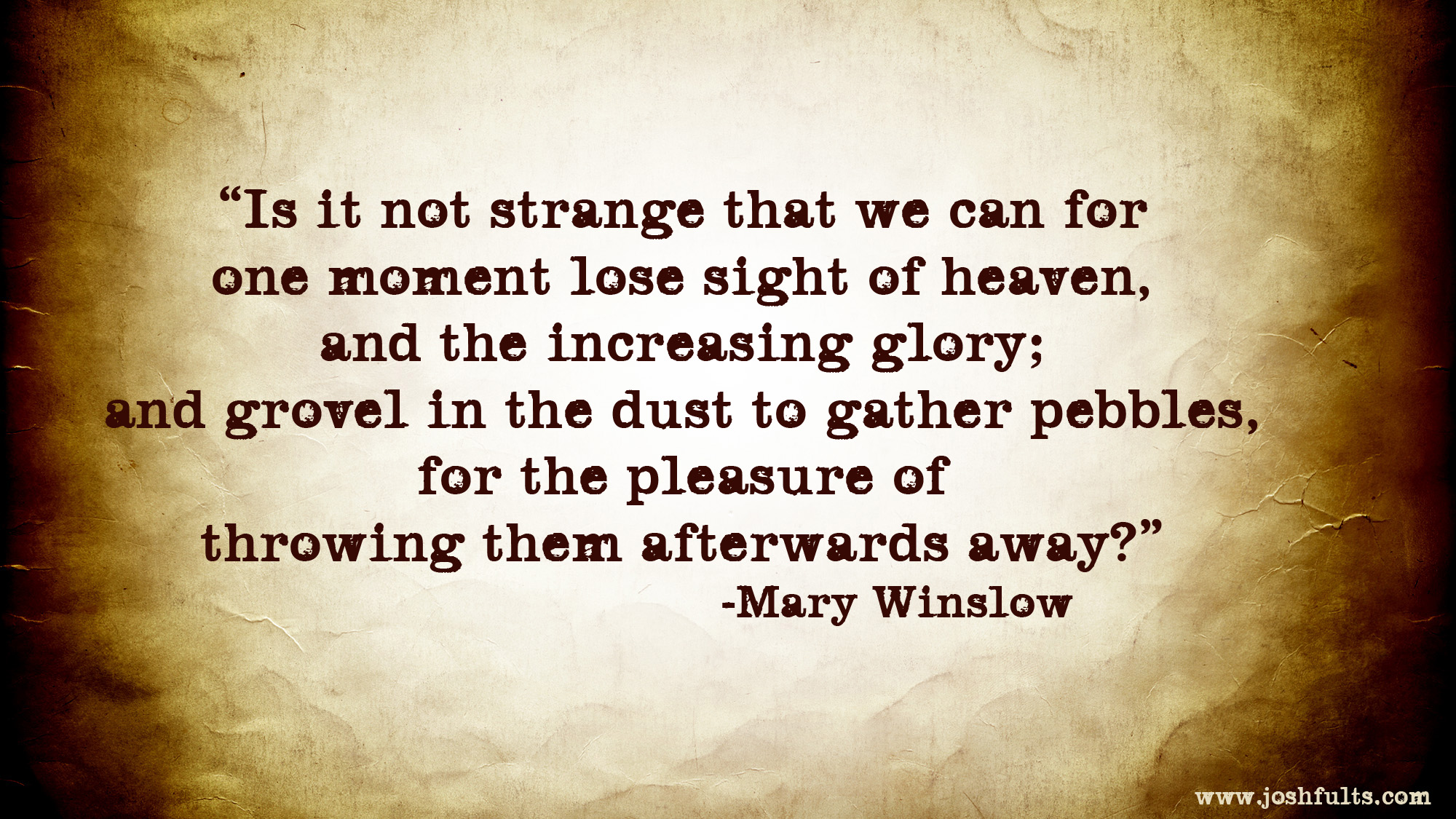 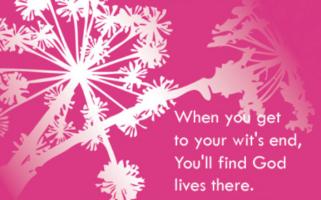 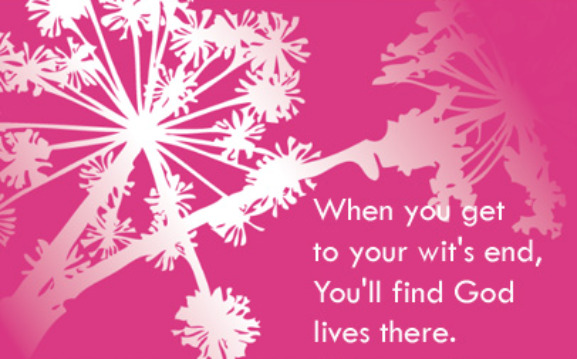 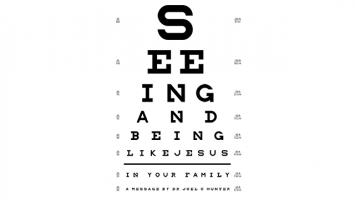 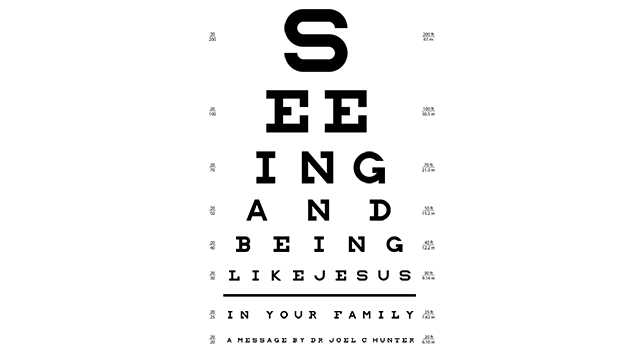 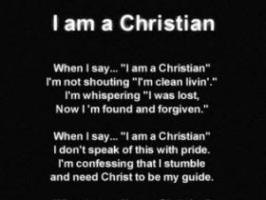 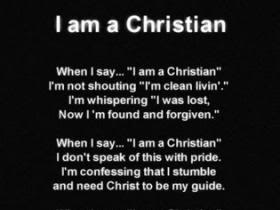