See the gallery for tag and special word "Civil War". You can to use those 7 images of quotes as a desktop wallpapers. 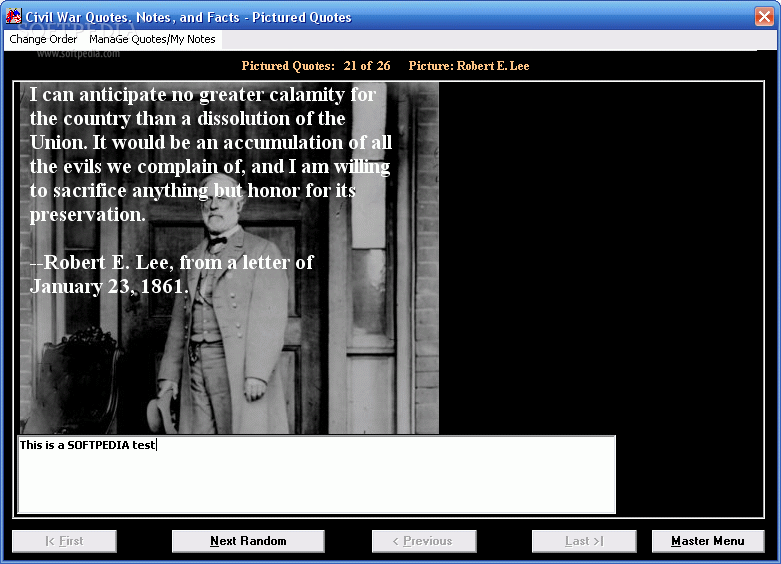 I grew up 60 minutes way from Richmond, in Charlottesville, Virginia and, as a child, I was obsessed with the Civil War. I used to do re-enactments and all that stuff.

If you print money like in Zimbabwe... the purchasing power of money goes down, and the standards of living go down, and eventually, you have a civil war.

The utter helplessness of a conquered people is perhaps the most tragic feature of a civil war or any other sort of war. 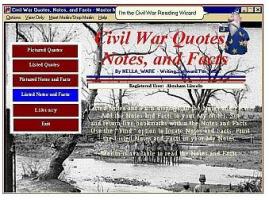 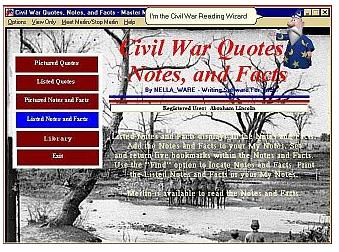 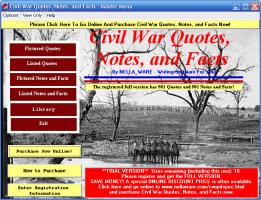 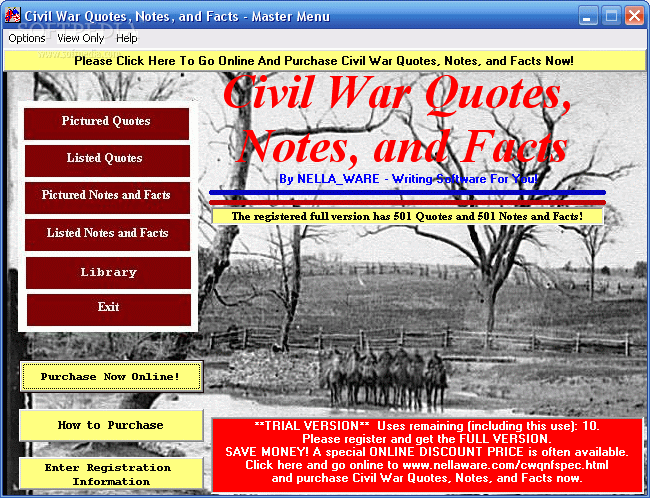 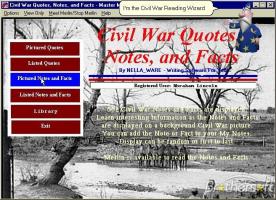 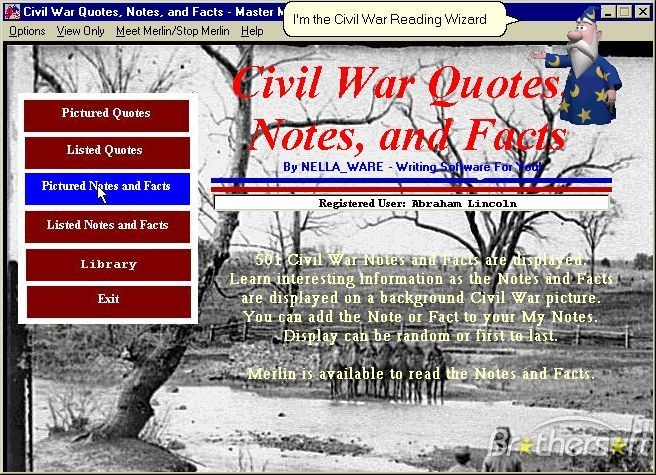