See the gallery for tag and special word "Civilised". You can to use those 8 images of quotes as a desktop wallpapers.

I think the police are a major part of the glue that holds civilised life together. They're not highly paid.

The permissive society has been allowed to become a dirty phrase. A better phrase is the civilised society.

It's Australian to do such things because, however uncivilised they may seem, it's human to do them.

The ancient Roman code belongs to a class of which almost every civilised nation in the world can show a sample, and which, so far as the Roman and Hellenic worlds were concerned, were largely diffused over them at epochs not widely distant from one another.

More of quotes gallery for "Civilised" 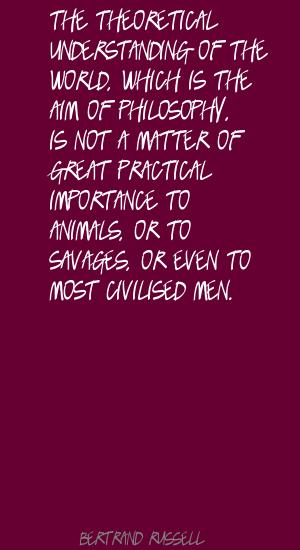 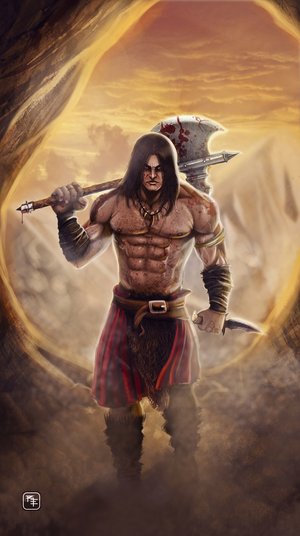 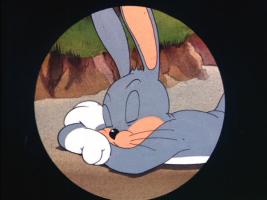 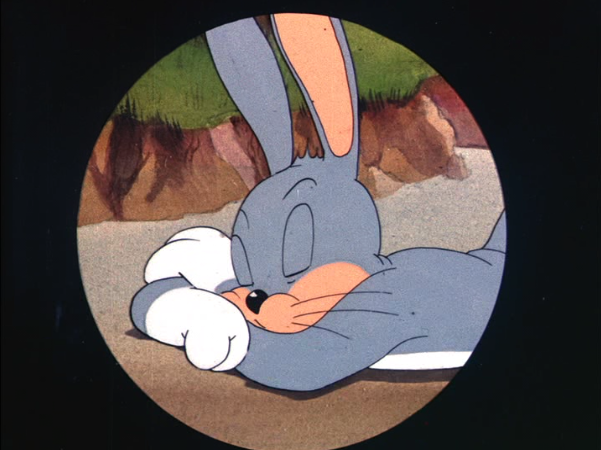 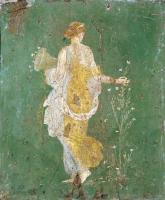 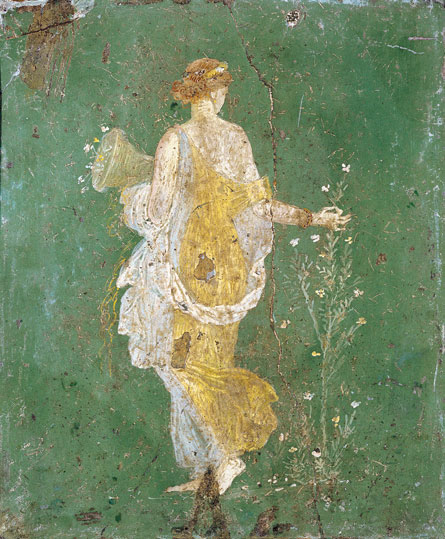