See the gallery for tag and special word "Creationist". You can to use those 6 images of quotes as a desktop wallpapers. 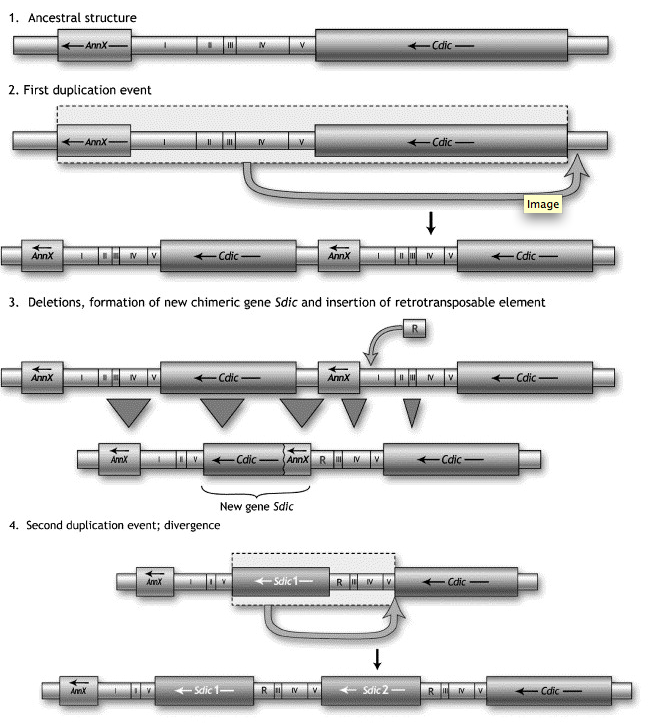 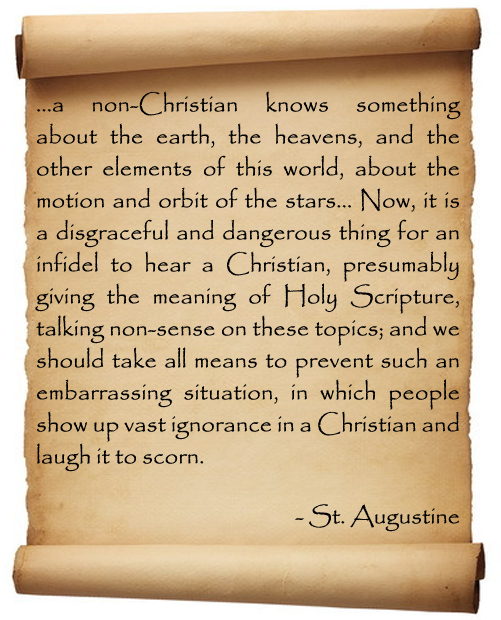 Creationists make it sound as though a 'theory' is something you dreamt up after being drunk all night.

In short, it is not that evolutionary naturalists have been less brazen than the scientific creationists in holding science hostage, but rather that they have been infinitely more effective in getting away with it.

In the most important sense a creationist is a person who believes in creation, and that includes people who believe that Genesis is a myth and that creation involved a process called evolution and consumed billions of years.

More of quotes gallery for "Creationist" 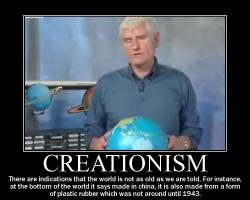 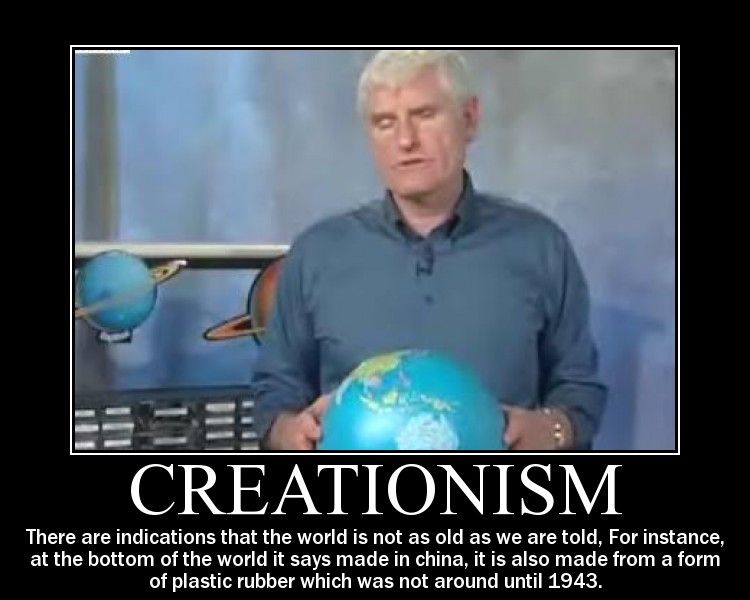 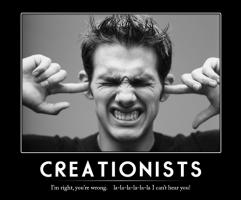 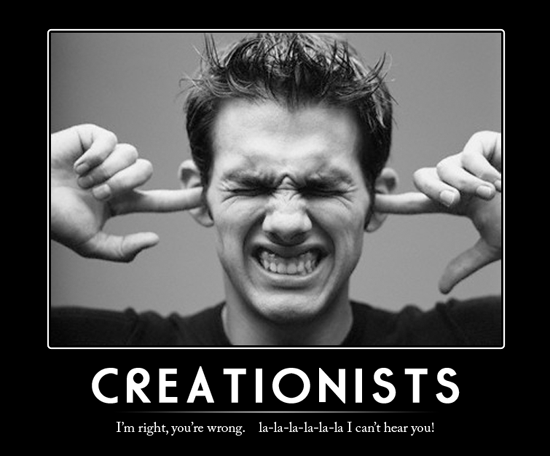 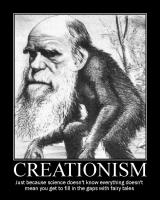 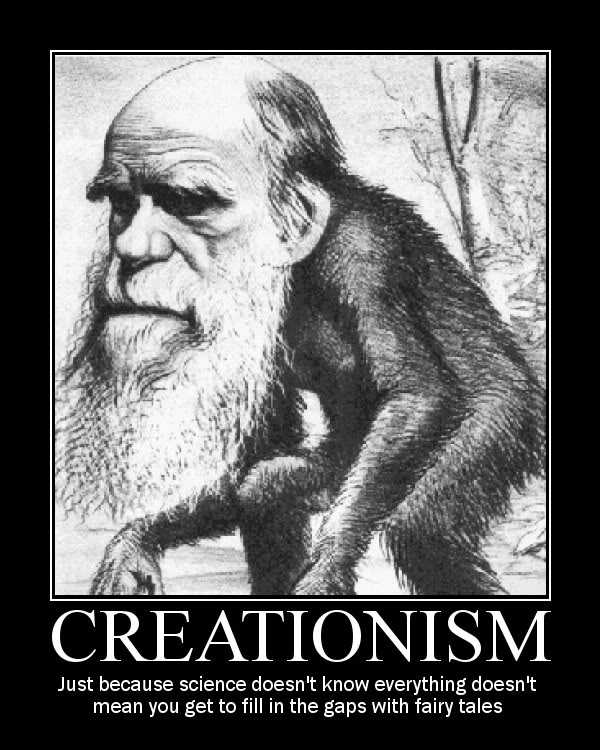 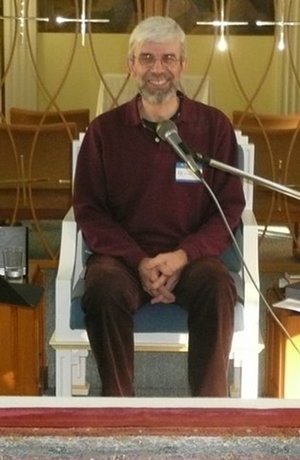