See the gallery for tag and special word "Cultural War". You can to use those 5 images of quotes as a desktop wallpapers. 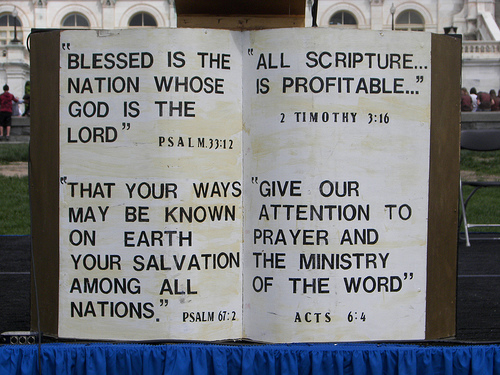 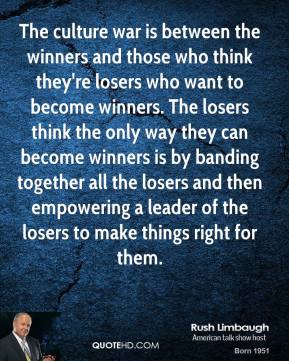 According to various polls conducted, the single most important issue in last week's election was not the Iraq War, not the War on Terror, not even the economy. It was the cultural war.

Right now we're in the middle of a cultural war between the Muslims and the Western world. The politicians get in the way, but if you put two people together in a room, they can talk it out and work it out, just like Anna and the King.

I am appalled by the notion of cultural wars.

Starting and feeding into the cultural war is absolutely unequivocally wrong for us as a nation and bad for the conservative movement. 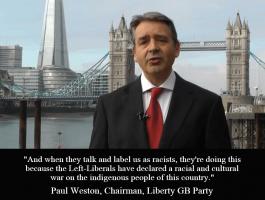 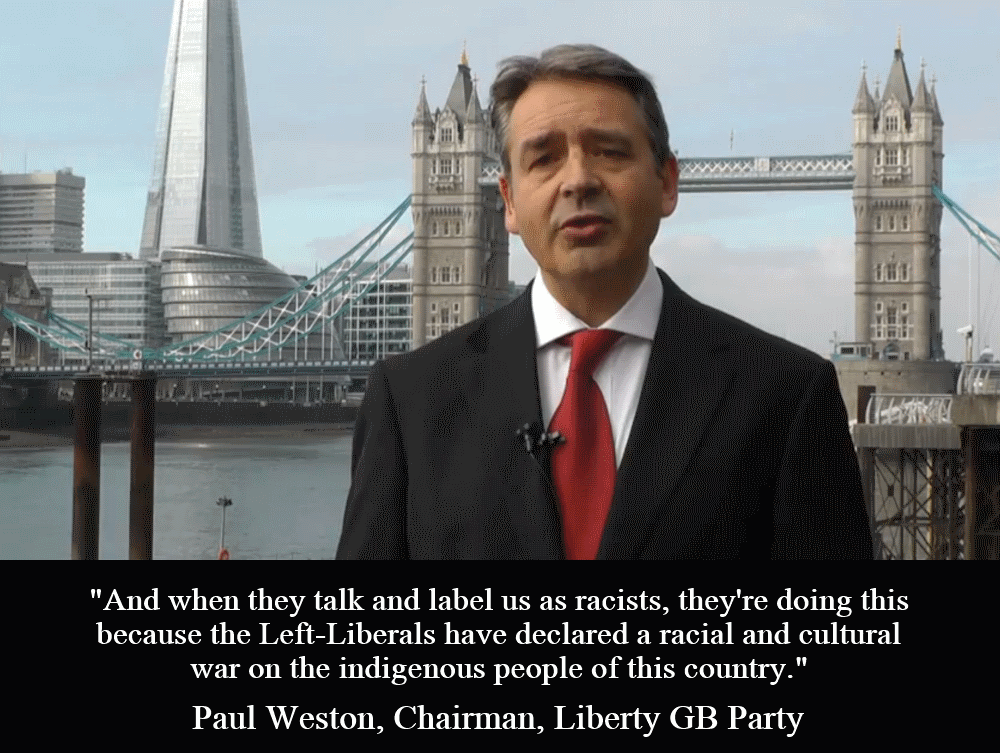 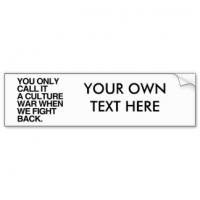 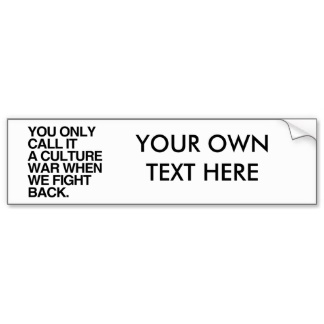 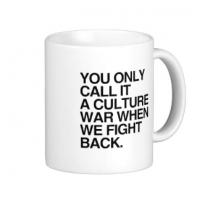 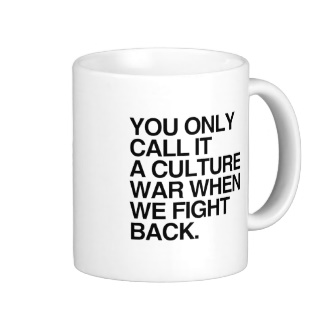