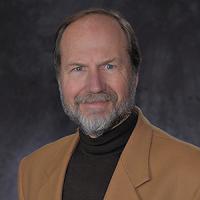 See the gallery for quotes by John Doolittle. You can to use those 6 images of quotes as a desktop wallpapers. 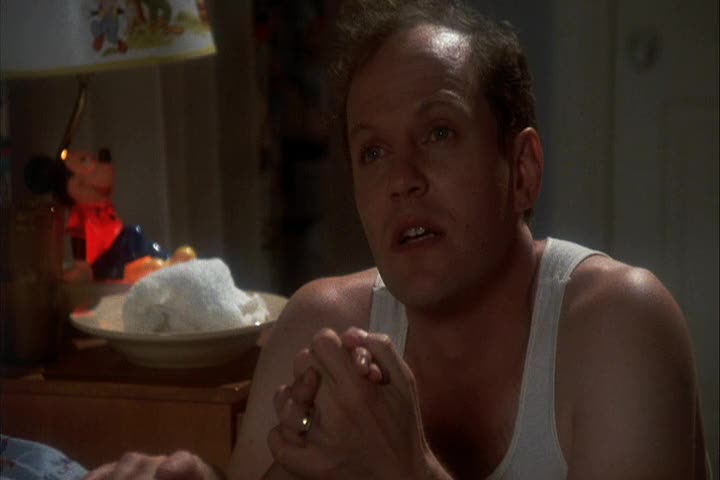 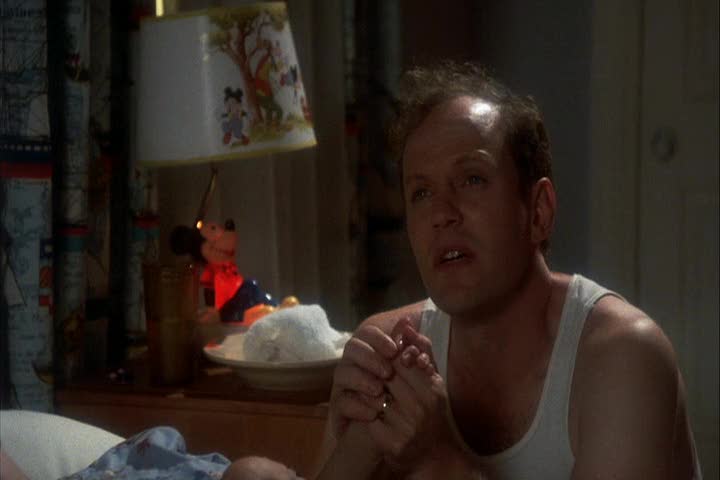 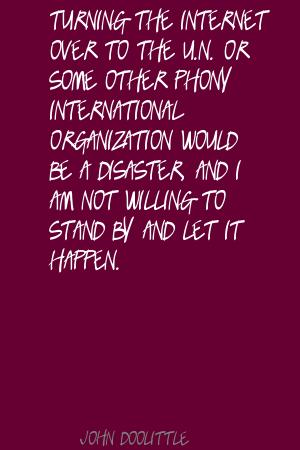 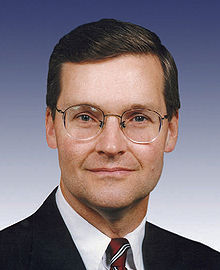 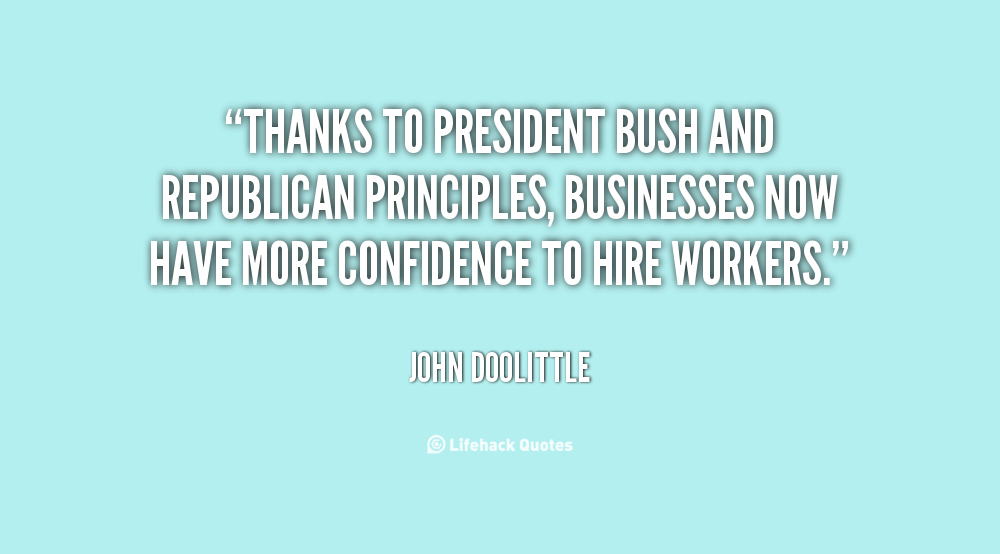 Turning the Internet over to the U.N. or some other phony international organization would be a disaster, and I am not willing to stand by and let it happen.

With his trademark courage and conviction, President Reagan led us out of the Cold War, spreading his vision of freedom, resulting in the release of millions of people from the yoke of communism.

Bullying wasn't okay in elementary school and it isn't okay now, especially when it comes in the form of a U.S. Supreme Court decision.

America's Veterans have served their country with the belief that democracy and freedom are ideals to be upheld around the world.

There are some liberals eager to embrace a culture void of morals, but the majority of America is made up of honest, hard-working families who turned out in droves to protect the traditional way of life.

I extend my deepest gratitude to our Armed Forces and first responders serving both at home and abroad in the war against terrorism.

Thanks to President Bush and Republican principles, businesses now have more confidence to hire workers.

The only way the Internet will continue to remain the thriving medium it has become today is to keep it under the control of the United States.

The Scouts are a private organization and have every right to set their own membership standards.

According to various polls conducted, the single most important issue in last week's election was not the Iraq War, not the War on Terror, not even the economy. It was the cultural war.

As Americans, we can choose where we work and live, what we drive, which insurance plan is best for us, so why can we not give workers a choice when it comes to their retirement?

Democrats were simply hoping to win some political points by getting their outlandish rhetoric published in the newspapers and heard on the talk shows.

Developments in medical technology have long been confined to procedural or pharmaceutical advances, while neglecting a most basic and essential component of medicine: patient information management.

If the U.N. were to be successful in its efforts to control the Internet, countries where human rights records range from questionable to criminal could be put in charge of determining what is and is not allowed to appear online.

In light of these facts Republicans have put forth a variety of proposals to make Social Security remain solvent for future generations. But up to this point, Democrats have chosen to oppose our good faith efforts and insist that indeed there is no problem.

Iran has long sponsored terrorists who carry out homicide bombings in Israeli cities. However, it is a mistake to believe the danger Iran poses is directed at Israel alone.

No amount of time will weaken our allegiance to avenging those lost in the horrible attacks. America has a sharp memory, a firm resolve, and a commitment to her own.

President Roosevelt, the author of Social Security, was the first to suggest that, in order to provide for the country's retirement needs, Social Security would need to be supplemented by personal savings accounts.

Much more quotes by John Doolittle below the page.

Since the conception of our country, America has held that parents, not schools, teachers, and certainly not courts, hold the primary responsibility of educating their children.

The last four years have not diluted the memory or weakened the resolve of our citizens. Four years later, our hearts still hurt for the families whose loved ones were murdered that day.

The other thing I like, in fact, several months ago I introduced a bill to end the absurd catch and release policy where our government has been giving tickets, essentially, to people who enter illegally and then letting them go and show up of their own volition.

The United States invented the Internet and it has been our gift to the world, paid for by our taxpayers. The U.N.'s desire to take that gift as a means of increasing its power must be stopped.

This resolution is further proof that Congress stands firmly behind our troops and remains resolved to pursue those responsible for the terrorist attacks of September 11, 2001, until they are discovered, detained, and punished.

Tags: Behind, Congress, Until

This war is being played in the realm of public opinion and has dire consequences for our soldiers in Iraq, the future of our country, and freedom around the world.

This year's Veterans Day celebration is especially significant as our country remains committed to fighting the War on Terror and as brave men and women are heroically defending our homeland.