See the gallery for quotes by Dan DeCarlo. You can to use those 8 images of quotes as a desktop wallpapers. 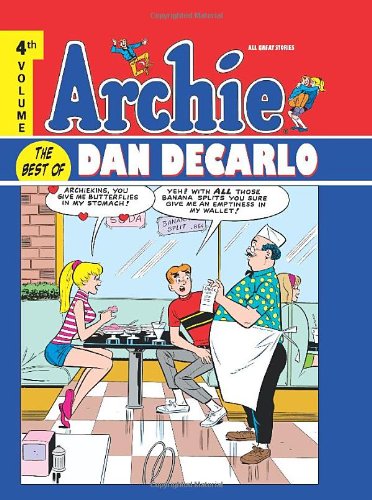 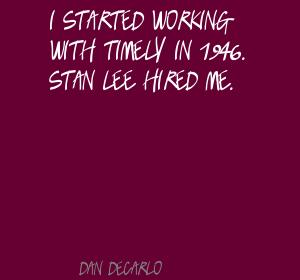 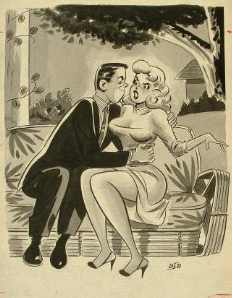 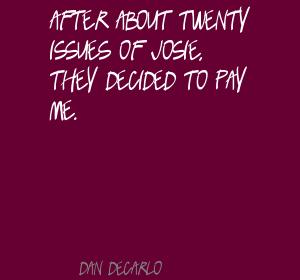 After about twenty issues of Josie, they decided to pay me.

I started working with Timely in 1946. Stan Lee hired me.

That's the problem today: Who is the creator?

The first book that they gave me was Jeannie, a young teenager. I went on with her maybe ten books.

What made me want to go into doing comics was I was working as a laborer with my father, a gardener.

When I found this opportunity to answer the ad, I got the job and I've been there ever since.

I brought samples in, because I didn't have any comic book samples, and I brought all these illustrations that I had influenced by Norman Rockwell and a couple of the other big boys. That's all I had, that's all I brought.

I designed all the characters, anyway, and Frank Doyle was doing all the writing. I didn't have any more input on what direction they were going to go with Josie.

Once publishers got interested in it, it was a year in developing, and it was launched, I think, in 1960. But Willie Lumpkin didn't last long - it only last a little better than a year, maybe a year and a half.

Then he took me off Jeannie and he gave me Millie the Model. That was a big break for me. It wasn't doing to well and somehow when I got on it became quite successful.

There were eleven publishers in New York City, and when it was all over, I think it went down to four or five, and then finally just the three of them, the Big Three. 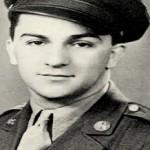 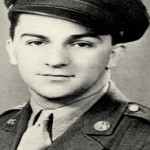 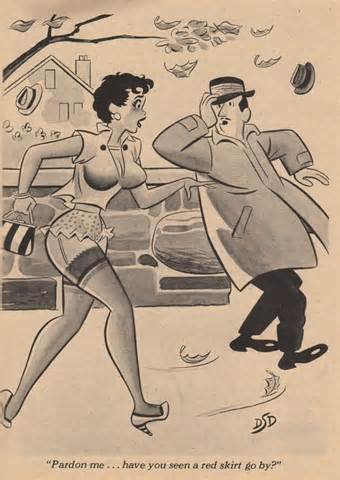