See the gallery for quotes by Daniel Libeskind. You can to use those 8 images of quotes as a desktop wallpapers. 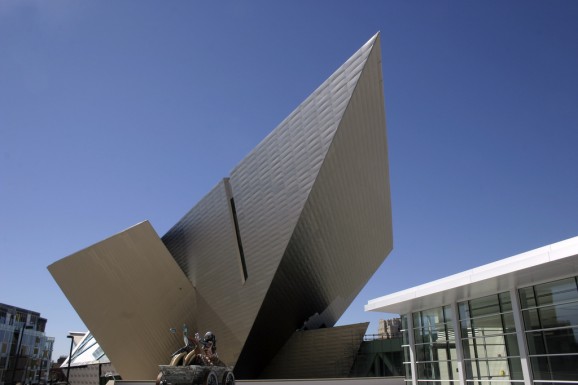 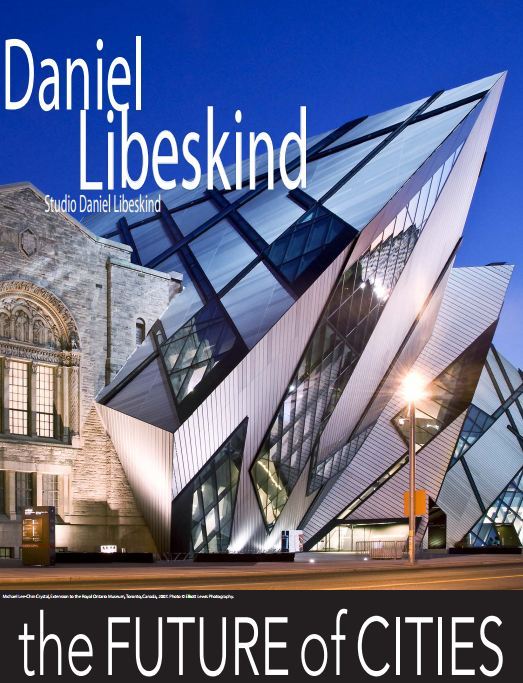 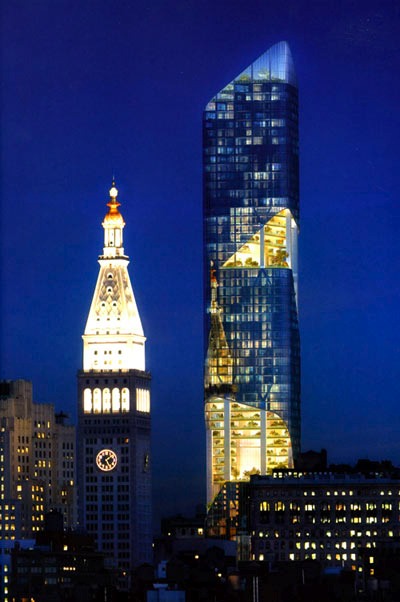 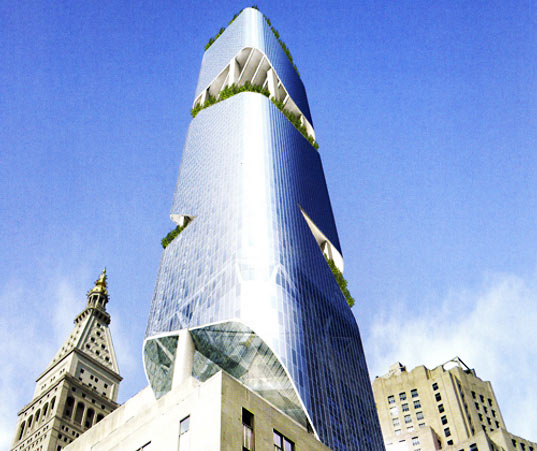 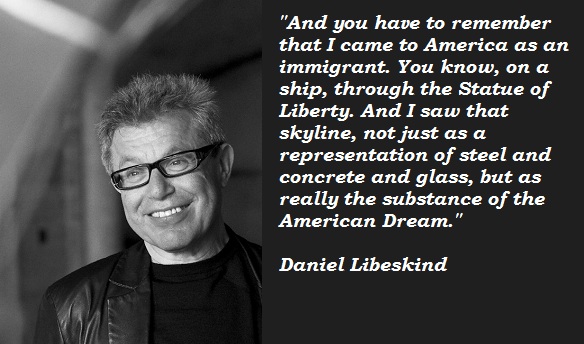 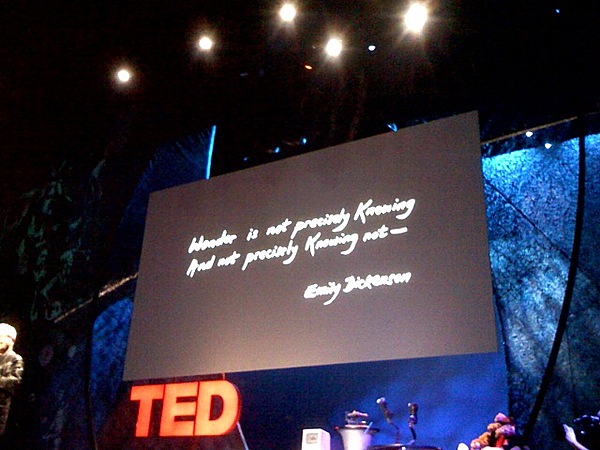 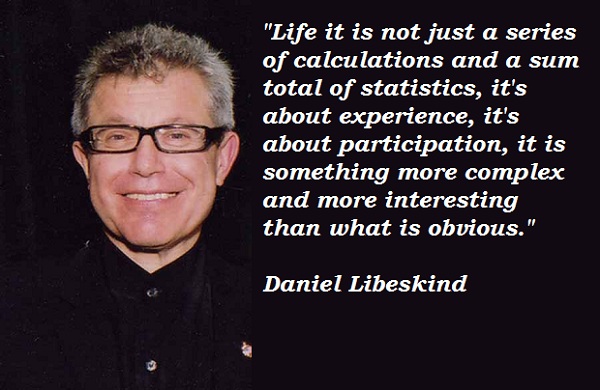 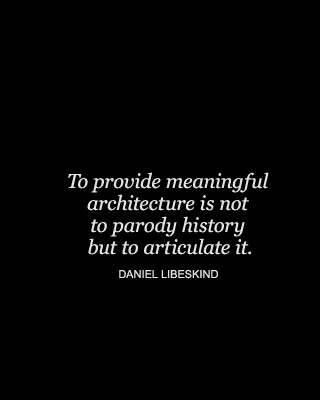 Well, I think one doesn't really have to invent this memorial space, because it is already there. And it is speaking with a voice and, you know, 4 million of us came to see the site.

To provide meaningful architecture is not to parody history but to articulate it.

Life it is not just a series of calculations and a sum total of statistics, it's about experience, it's about participation, it is something more complex and more interesting than what is obvious.

Only through acknowledgment of the erasure and void of Jewish life can the history of Berlin and Europe have a human future.

And of course I like Berlin a lot. It's such an interesting city.

Cities are the greatest creations of humanity.

I don't get to sleep when I'm in New York. Really. I'm living on adrenaline.

I'm not Candide, nor Dr Pangloss, but we know that faith moves mountains.

It's a fantastic responsibility and a wonderful moment.

It's a project that touched me as an immigrant and as a New Yorker.

The Spiral Gallery may happen, too. It is not dependent on government funding.

There are more people living in Lower Manhattan now than before the terrorist attacks. That's faith for you. There's such a strong spirit here.

We all came to see that site. We all walked around it. It is already sacred.

We will work with everybody for the good of New York.

When you're a kid with artistic yearnings brought up in the Bronx, you don't get fed up too easily.

Winning a competition in architecture is a ticket to oblivion. It's just an idea. Ninety-nine per cent never get built.

And it is very moving because one has to see the site not as just another site of development but it is a very special site. It is a site that souls and hearts of all Americans.

And then, build a bustling wonderful city of the 21st century, with a restoration of a spectacular skyline, which Manhattan, of course, needs. So, that is really the design as a whole.

And you have to remember that I came to America as an immigrant. You know, on a ship, through the Statue of Liberty. And I saw that skyline, not just as a representation of steel and concrete and glass, but as really the substance of the American Dream.

I studied architecture in New York. So, really I was very moved, like everyone else, to try to contribute something that has that resonance and profundity of it means to all of us.

Tags: Else, Everyone, Try

It's about how to bring together the seemingly contradictory aspects of the memorial, which is about a tragedy and how it changed the world, but also about creating a vital and beautiful city of the 21st century.

Larry wanted us to reposition the tower. We wouldn't, and won't. He's been holding back our fees. We want to get paid. And that's it. It'll get solved and we'll carry on with planning Ground Zero.

The foreign press seems obsessed with the Freedom Tower, as if it was the only thing going on here. In fact, we're trying to keep a huge juggling act in balance, with the tower as just one of the many balls in play.

There will be a competition for the memorial. And then it can be developed with trees, with planting. It can become a very beautiful place protected from the streets, because it is below. And it can be something very moving and very private.

Well, I didn't want to have the reminder sort of in the sky, so that people would forever look at it. I wanted to have - really to create a city from the bottom up. From that foundation, which held, from the democratic power of what the site really is.