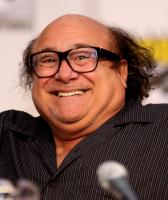 See the gallery for quotes by Danny DeVito. You can to use those 8 images of quotes as a desktop wallpapers. 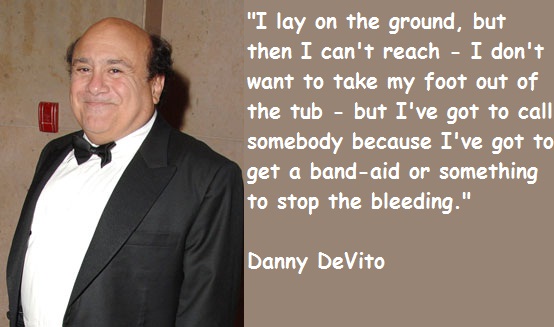 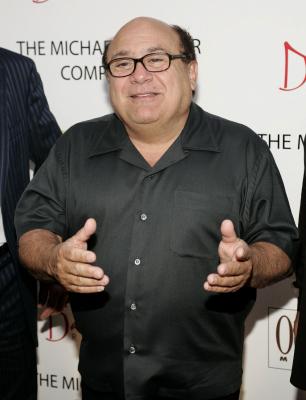 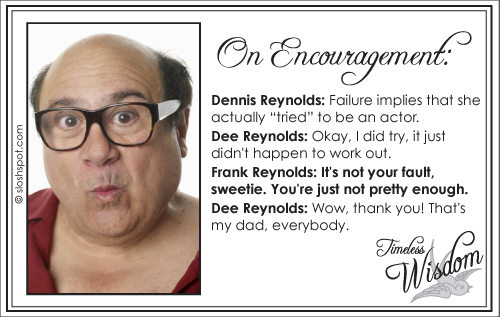 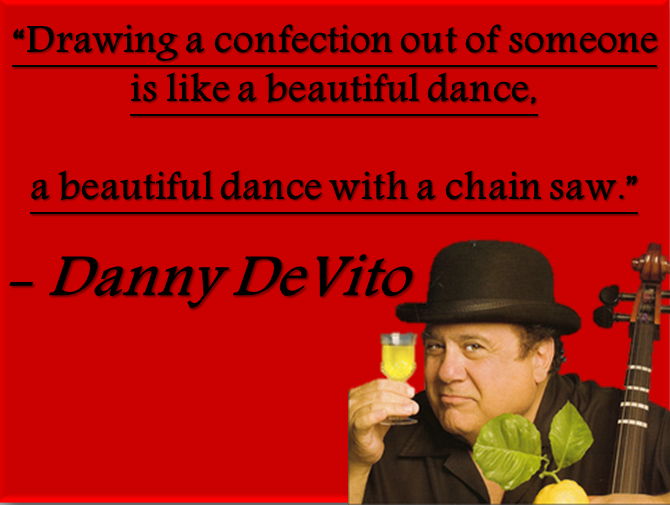 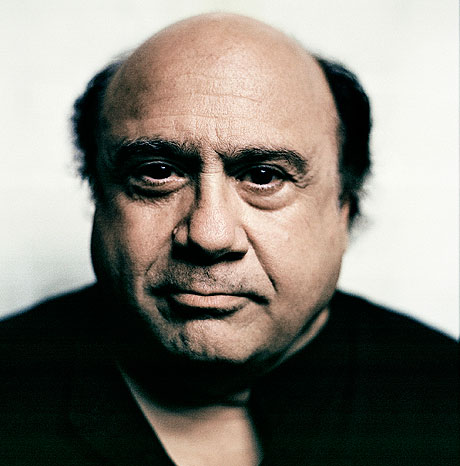 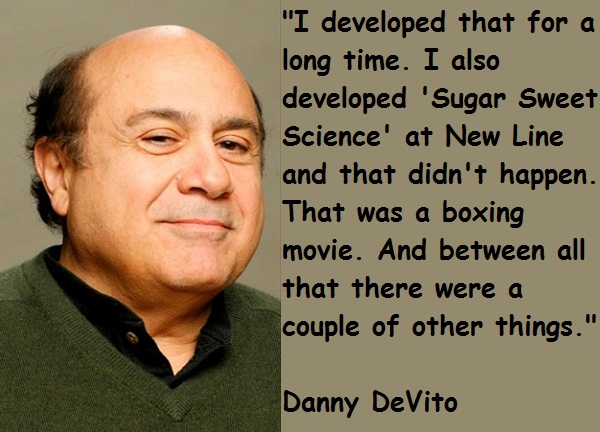 I'll tell you one thing, it's a cruel, cruel world.

Of course I've got lawyers. They are like nuclear weapons, I've got em 'cause everyone else has. But as soon as you use them they screw everything up.

Tags: Cause, Else, Everyone

I'm always studying and I've been doing it for a long time now.

I didn't do it because of the underlying greed that's prevailing, but it is about greed, doing the right thing at the right time using your clout when you have it and what for and what reason.

I developed that for a long time. I also developed 'Sugar Sweet Science' at New Line and that didn't happen. That was a boxing movie. And between all that there were a couple of other things.

In this movie, you have all the things you love from Tim. All the magic and the whimsy and the surreal, but he also has a fantastic story of a father and son that really gets under your skin.

It's just an ice bucket with a bottle in it. The two flute glasses are little tray. I got to shut the curtains. I'm in my boxer shorts and shirt. I'm going to take a bath and go to bed. But I want to shut the blinds so it's really dark in the room.

We did 'Erin Brockovich,' we did 'Man on the Moon,' we did 'Living Out Loud,' but now I'm going to keep going.

I lay on the ground, but then I can't reach - I don't want to take my foot out of the tub - but I've got to call somebody because I've got to get a band-aid or something to stop the bleeding.

I'm shooting in Brooklyn, we've got all kinds of crap going on, and I'm all alone now in a big hotel suite that you can't believe the size of it and a thing sticks in my foot and I just think it's the funniest thing that's ever happened to me.

So we see Edward as a young man on the road and he meets a giant and he brings the giant to a circus where he meets a Miss Calloway. He sees the woman of his dreams and I am the only one who knows who she is.

So, you pick this stuff here and this stuff there and then you see things in certain ways and you start visualizing and thank God I get the chance to do this. It's really the greatest thing in the whole wide world.

The son has always felt like he was a footnote in one of the stories the father tells. The father is an amazing storyteller and one of the tales that he tells is how he met his wife.

This big part flies off on the floor. The other part goes like this and lands in my foot! Standing up! It's standing in my foot! Right in the side of my foot. The flute glass. I think I'm like in one of my own pictures.

Well, you know, I feel like it's about a lot of things. The reason that I made it was because I thought it was really funny and unique and just a different genre.

What Tim does is, he calls me and sends me the script. And then he sends me a drawing, an illustration of his image of me as the character. It's so great.

What you do with it and things like that, but I basically chose this after I read it because I thought it was different and funny and unique and dark - things that I like to do.